I did this logo commission for a football team in Wimbledon called London Olympia FC, I believe they an affiliate to the South African Olympia FC team, based in Johannesburg. It is based roughly around the original Olympia FC logo with the added London skyline. See image 5 for the reference images I worked from. It was a lot of fun creating the individual London landmarks for the skyline. It turned out better than I originally envisioned and I had a good time with this one. It was nice to find out from the client that he was very happy with the finished product.
Check out London Olympia FC at:
instagram.com/fclondonolympia
Get I touch if you would like any logos designed for you. 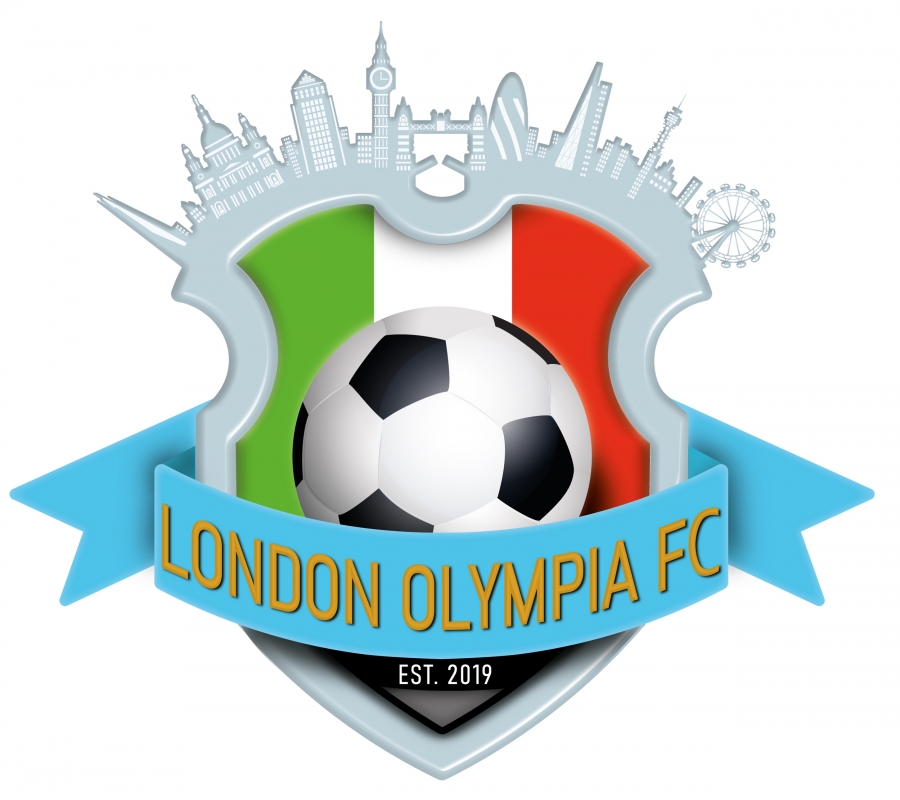 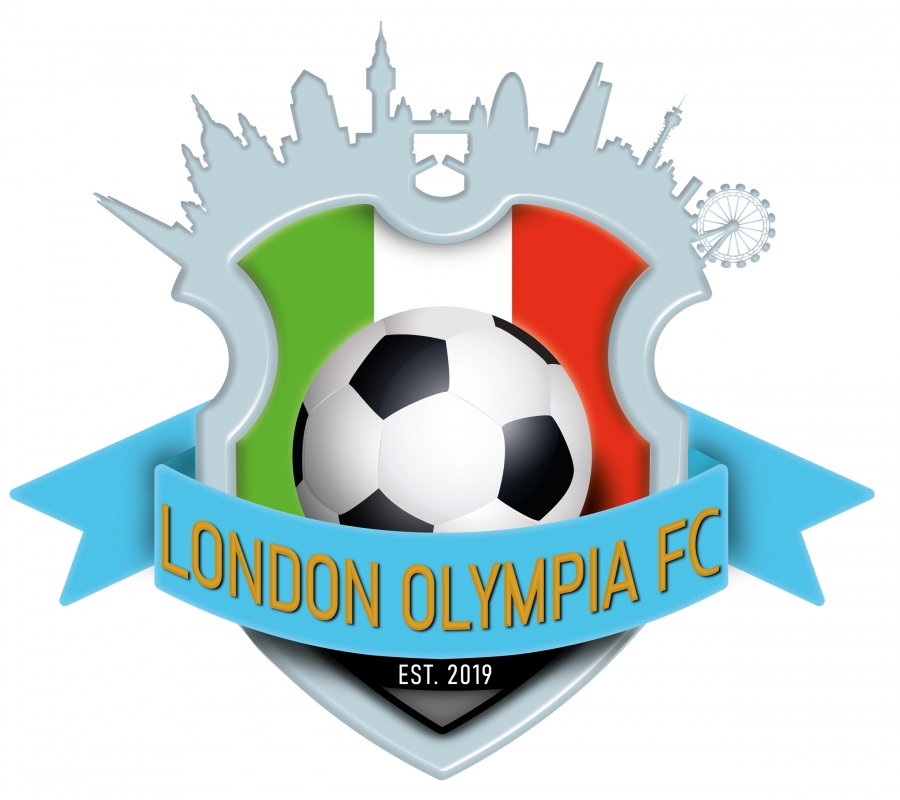