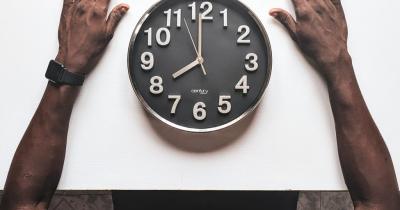 How to get paid on time is a question we get asked on a daily basis. It seems that every freelancer has a story or two about a late payment, battling with a client for payment or not getting paid at all. Getting paid on time for the work you do as a freelancer is essential to keep money flowing into your business but more importantly, to turn your passion into a long term successful freelance career. So, why is it so hard to get paid on time? 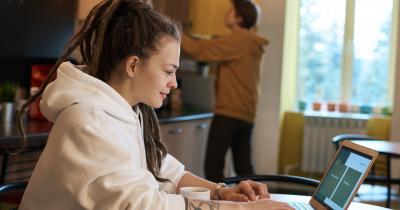 Working from home is one of the great joys of being self-employed. Gone are the days of rush-hour traffic and races against the clock - now you can just roll out of bed, brush your teeth, and welcome the day at your own pace. 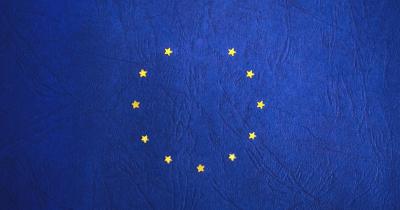 In 2015, we teamed up with Crunch to write a piece on the impact the general election might have on freelancers. Looking back at the article today is remarkable. Labour lost it's identity, the Conservatives chose to shun the self-employed and there has been little to no movement on the key points that were raised, namely late payments and equal rights for the self-employed. As we shuffle into a post Brexit Britain 5 years later, we look back at the promises that were made to the self-employed in the UK and ask 'has anything changed?'. 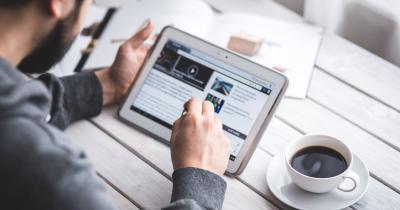 Finance and doing your accounts is arguably the least exciting part of running your own freelance business. Unfortunately, it is one of the most important - getting savvy with your business finance will not only save you considerable stress when it comes to filing your taxes but could also be the key to your business growth and success. Unfortunately, the tedious tax system that has taken many of us years to understand is now completely changing. You may or may not have heard that the way we calculate and file our taxes in the UK is transforming. Making Tax Digital (MTD) aims to make it a lot easier for individuals and businesses to keep track of their tax - and get it right! 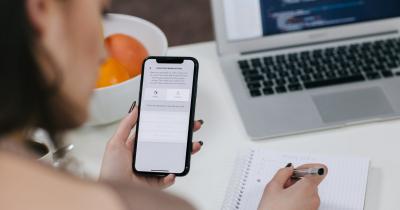 This week, we’re hosting the next in our series of Freelancer Breakfast Club discussion meetups. These groups are intimate forums for members to discuss the real challenges that face them in their freelance lives. This time the topic on the table is ‘Money Talk’. 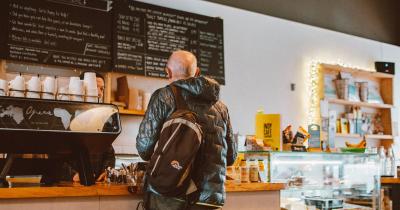 What expenses can i claim as a freelancer?  If you're new to freelancing, the concept of freelancer expenses might be a little confusing and possibly a bit daunting - but they don't need to be. If you think expenses sound like a fancy word that’s only swung about in big businesses, you’re wrong. As a freelancer (sole-trader or limited company), no matter the size of your business, you’re eligible to claim expenses too.  Expenses are a purchase related to your business that is often made using your personal money or business bank account. The rules for claiming expenses depend on whether you’re a sole trader or limited company. Selling your services as a pro photographer is just one way to generate income. You may be sitting on terabytes of photos that businesses, clients or stock sites are keen to purchase. Selling photos is often an after thought for most photographers as there is confusion around ownership, IP and contracts. To demystify the process of selling photos, we’ve compiled a complete ‘how to’ sell your photos with the help of Roxanne Peters, Intellectual Property Lecturer at UAL.