6 TRENDS AND PREDICTIONS FOR FREELANCERS IN 2019

Freelancing can be a liberating form of work which frees you from the restraint of the 9 to 5 daily grind; it's an easier way to pursue your passion allowing you to work at your own pace. However, freelancing is an unharnessed field with great potential for growth and development in the coming year.

Projections suggest that almost half of the working population will be freelancing by 2020 and this trend is expected to climb even higher as time progresses. Much is expected to change in 2019 and it's predicted to be a positive year for freelancing; it will gain credibility as a reliable form of work that people can earn a comfortable wage while doing. Here are six predictions and trends sure to take the freelancing world by storm this year:

Freelancing is great, both for workers and employers as companies can call upon freelancers during busy periods instead of hiring permanent staff. Because freelancing is so lucrative for businesses, it's likely that more freelancing jobs will open up in a greater variety of fields and industries in 2019; it's predicted that freelancing could expand into the most skilled jobs and even into fields such as healthcare. Being your own managerial leader is a desirable prospect and this is an entrepreneurial skill that the next generation of workers are expected to develop through freelancing jobs instead of formal education.

2. Technology will play a major role

Technology will advance and benefit work in all fields and freelancing is no exception. This is where a freelancer's soft skills, (such as good time management and problem-solving ability) will be considered a desirable trait. In particular, strong communication skills will be desirable as future technology will allow face to face communication between freelance workers and their clients, which is a more time and quality efficient work solution.

Artificial intelligence is making leaps and bounds in the tech world and it is filtering into many aspects of work life. Far from limiting the amount of work available to freelancers, artificial intelligence creates an entirely new gap in the market. Freelance coders and scientists could be called upon to help create artificial technology, using their skill set to advance the AI and make it easier for the public to use.

Cyber and data insurance will become a greater consideration for freelancers in 2019, as cyber breaches become a bigger threat to the world of technology. Hackers and viruses are part of everyday life and can be devastating for freelancers who have a duty of care towards their client's data. Cyber insurance can protect a freelancer if this data breach occurs so that the repercussions are less damaging to their reputation and bank balance. 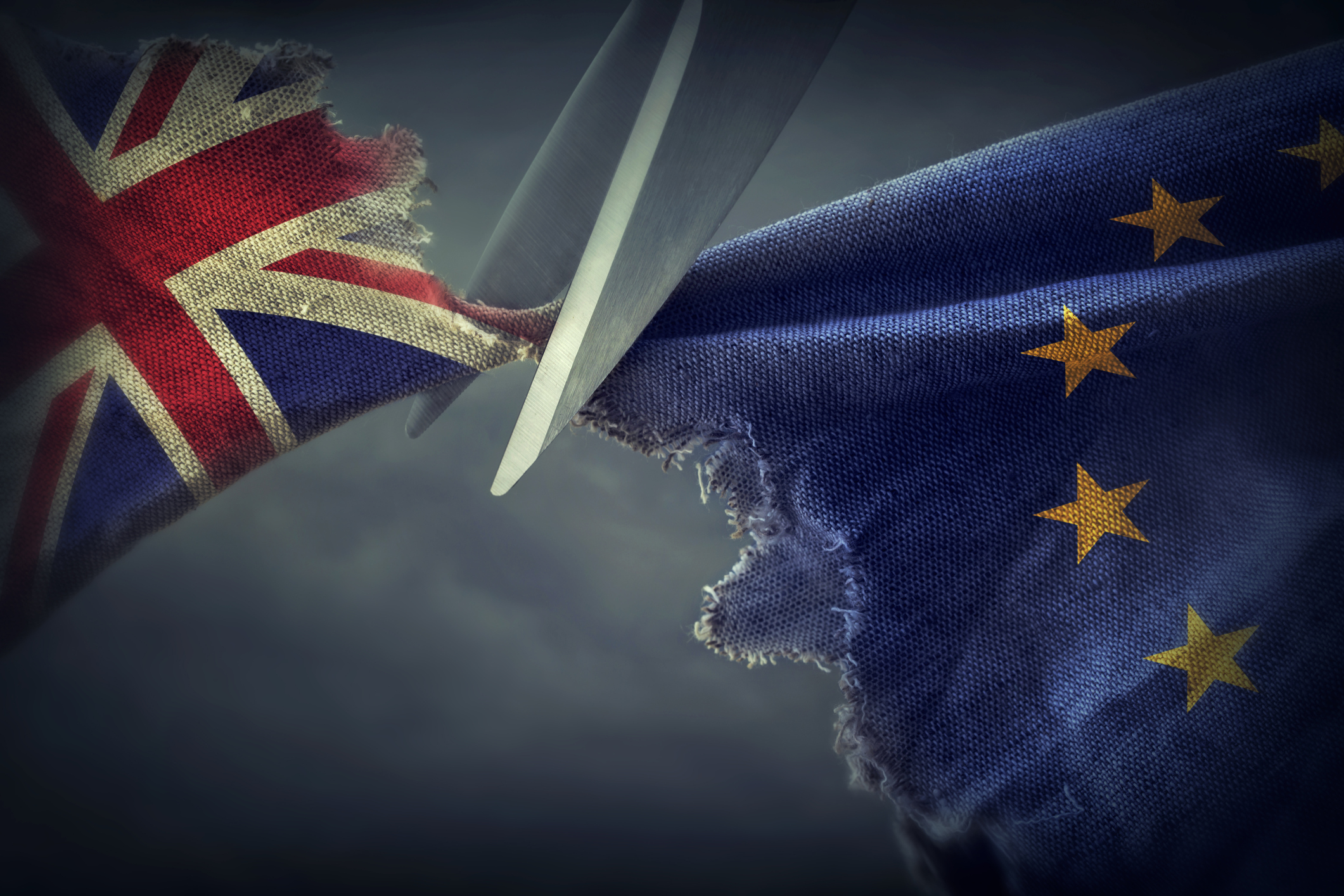 The uncertainty of Britain's exit from Europe this year is a major concern for all businesses. Like most aspects of Brexit, it's hard to accurately predict the outcome for freelancers and how this will impact their workflow. If free movement is restricted, freelancers might require a visa in order to undertake work in the EU which could limit job prospects. Depending on the availability of EU workers when a deal is finally made, there might be less competition for freelancers in the UK, potentially leading to increased job opportunities; conversely, if a deal is made for more skilled workers to be allowed into the country, the competition might be more fierce.

Gig economy jobs were once perceived as a lonely field of work but this is set to change in the coming year. Freelancers are expected to use co-working spaces as their daily work environment and we could see an increase in these spaces in our cities instead of offices. These work areas are more sociable, relaxed and productive than a home or office space.

Freelancers are also expected to collaborate in order to grow their brand name, accepting more challenging freelancing orders that require a particular skill set. Freelancers can work with others and hire subcontractors in order to collaborate on a project and use their skills to create a high-quality end product. 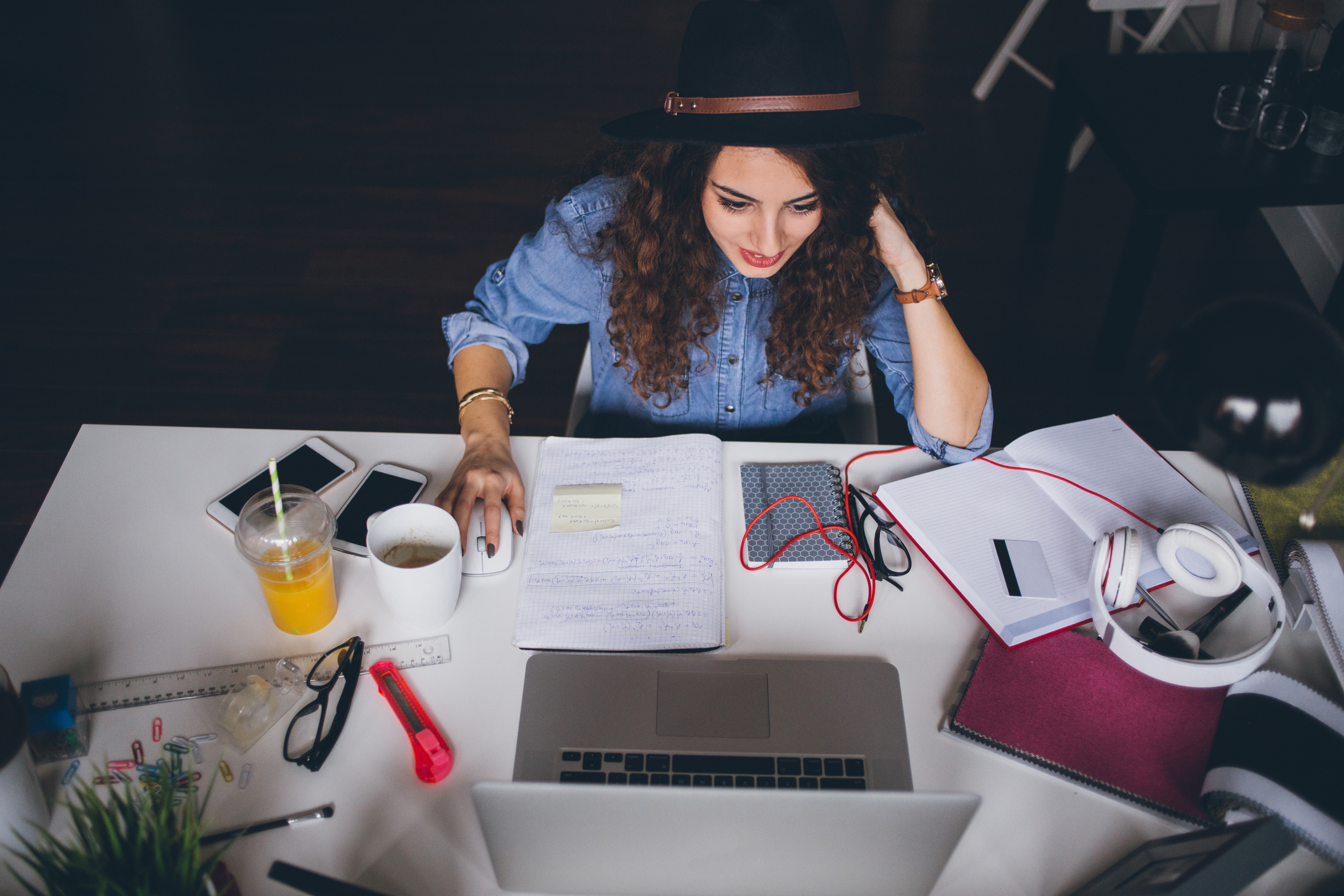 6. Freelancers tailoring their skills to freelance

More than just a job on the side, more workers are making their freelancing job their primary source of income and putting more effort into making their self-employment a success. Freelancers may even develop their unique skills so that they are a more formidable force on the freelancing market, advancing their business and services so that they stand out in their chosen industry. To counteract the growing skill set and competition in the freelancing market, freelancing platforms might offer more work incentives and promotions in order to attract workers with the best ability and set of skills.

Written, with thanks, by Octopus Insurance