ACT LIKE A LONE WOLF, NOT PART OF THE PACK

And when I say ‘you’ — I mean it in the way of greeting you as a lone wolf who has arrived at the party solo. I do not intend to lump you in with the rest of the crowd. 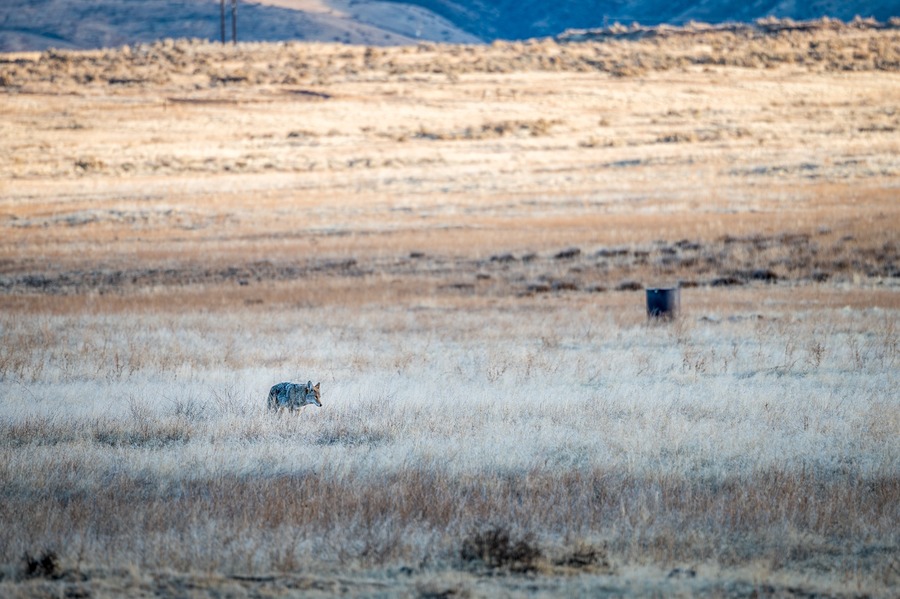 We’re not only comfortable rolling solo, we prefer it

And this is what I want to talk about here…

I want to celebrate our individuality as freelancers, and why it’s so important for us to think for ourselves when it comes to our futures. It’s so easy to get caught up in the rat race like everyone else and jump onboard a popular trend, making our freelance life feel no different to any full-time employee conforming to company culture and policy.

We have chosen to live a life where we are our own boss, and we make all the decisions. It’s both scary and liberating at the same time, isn’t it? Once you get a taste of it — there is no turning back.

And there is one big decision that all freelancers will come face-to-face with sooner rather than later in their lone wolf lives — do we reduce our spending or double down when times get hard? It's so easy to do what everyone else does in these kinds of climates and ‘cut back’ on everything that isn’t a downright necessity.

It’s only natural to be a risk-averse freelancer who plays it safe…just like everyone else. We opt to blend in with the crowd on this issue, not stand apart. We’ll save the individuality and self-expression for another time. Right now…this wolf needs to eat.

It’s always marketing and promotion that is first out the door... 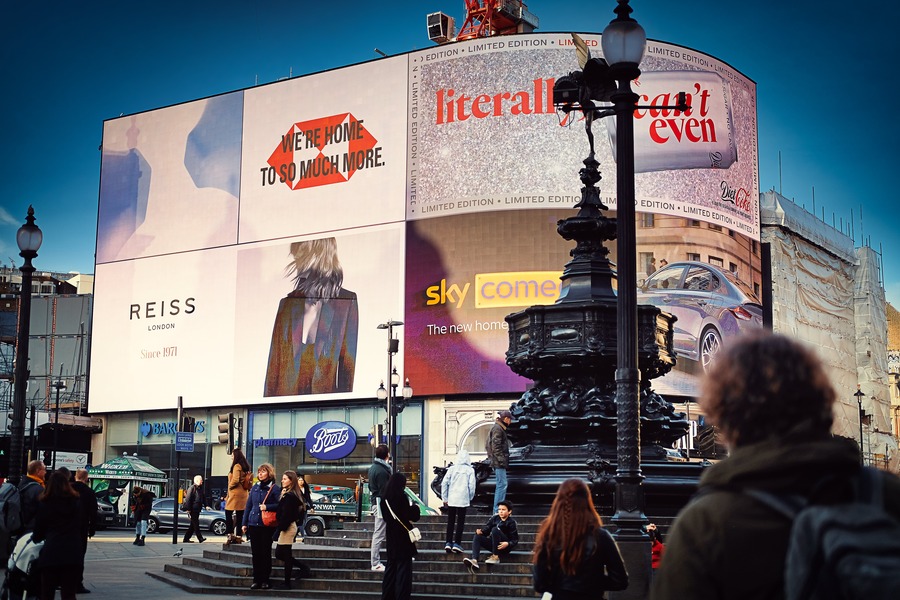 Every company does the exact same thing when the going gets tough. They all just copy each other. Nobody takes any risks. It’s always marketing and promotion that is the first to go…without a second thought.

Take 2020, for example, in the midst of the pandemic. Advertising spend plummeted to the lowest level for over a decade — as approximately 255 million full-time marketing jobs were lost around the globe.

Yip, covid made everyone do the same-old, same-old routine of freaking out and cutting costs…instead of investing in themselves and getting a leg up on the competition during lockdown by changing their offers and services, ‘going digital,’ and/or engaging with their customers like they have never done before.

Instead of being put on furlough, this was primetime for marketers everywhere to think of things that would never have even crossed their minds before — and attract a wildly new customer from uncharted territory.

On a grander scale, governments did what they always do in economic recessions and slash funding for the arts, as it isn’t deemed a necessity — when they couldn’t be more wrong.

And it’s no different for many of us lone wolf freelancers. Sure, we might make personal cost cutting choices by saying goodbye to the swankiness of Waitrose…and instead give our business to Aldi (no disrespect to Aldi…this article is written by a loyal shopper at your stores). You might look at your weekly spending on takeaway coffee, and perhaps cut back on those cappuccinos. You might be as stern and ruthless as ever with your mates’ invites down the pub — but instead opt for a few cans from the local off-licence and a night in.

These are all natural, personal spending habits we tend to be more aware of during tough times. All of us make changes in order to survive. Or, some of us don’t make any changes — they live by the life-is-short motto and simply don’t care either way. I admire that.

But money saved on coffee is money available for your future, right? 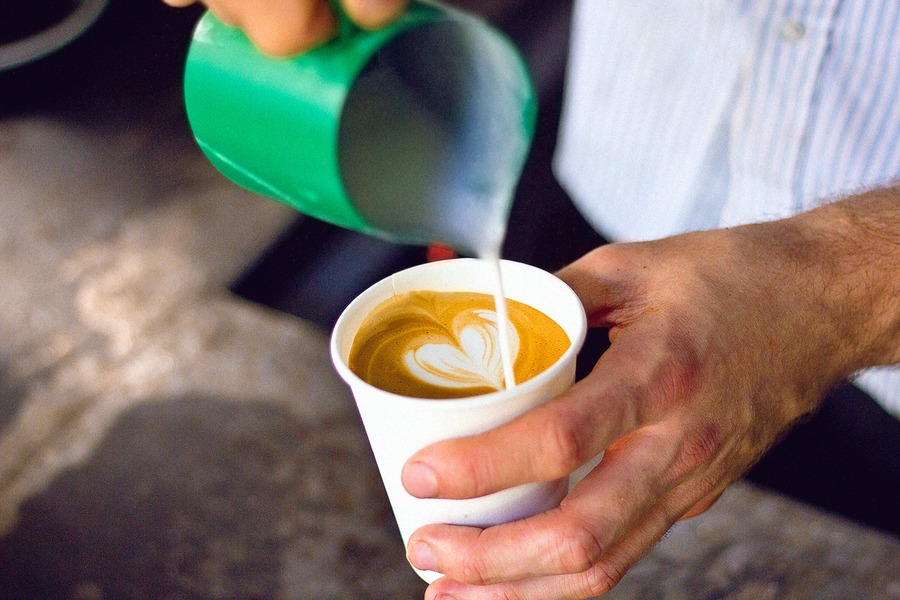 Buuuuuut….and it’s a big but — are you also naturally inclined to seize all spending on your personal branding as a freelancer during these challenging times?

Does updating your website take a backseat all of a sudden? Does purchasing that new camera kit now become childish? Hell, does taking that online crash course to learn a new skill unexpectedly become something you have zero interest in anymore?

As a freelancer, do all your goals, dreams, and wild visions for your future get tossed out the window when we go through these sticky patches as a society?

Do you lump yourself in with the crowd, and do what everyone else does…because it’s safe and comforting?

I know I’m asking some tough questions here. But don’t worry, my fellow wolves. I’ll be the first person to throw both my paws in the air and admit to doing this.

During lockdown, I was far more concerned with paying off the credit card instead of using available credit to pay for a 6-month copywriting crash course during covid — a course that was then recently launched by a six-figure earning copywriter who owns a townhouse in Manhattan and has 3 kids…all of it paid for by his fingertips.

The pandemic brought him new students from all over the world. It was reassuring to know that others out there were thinking just like me too. 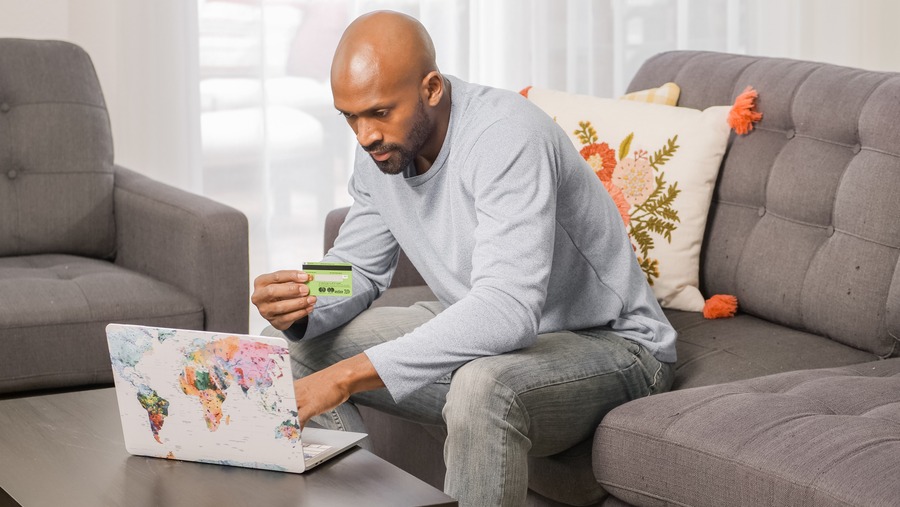 Tough times have given me the opportunity to think for myself

Honestly, it may have been the best professional decision I’ve ever made in my life — to self-invest and evolve my skills from a production guy who only sells content in the filmed form…to a copywriting guy who can now sell content in the written form.

That crash course was just shy of $3,000…and I’m still paying it off, bit by bit — but the copywriting opportunities that are coming my way now is very difficult to put into words….pun intended.

As the mouse cursor hovered over the “Enroll Now” CTA button into Jacob’s course…there were two words that went through my mind as I thought about all the things I should be prioritising over this. I had no boss, no team, no support staff to help me discuss and deliberate this outrageous spending during tough times.

I just said to myself, f**k it. What’s the worst that could happen? The short term problem of a bit more credit card debt versus the long term problem of not having a future was the hook, line, and sinker. Instead of being a part of the crowd, I made the petrifying decision to separate myself from it and use the challenging times to my advantage.

Fast forward to the Christmas run-in, 2022 — covid really does feel like ancient history now — I’m writing for an online video game developed by Polish gamemakers, a Canadian based email marketing agency, a kids online education startup, and right here at our very own Freelancer Club. And all of it delivered with only a laptop and internet connection.

And this is only the beginning for this lone wolf. 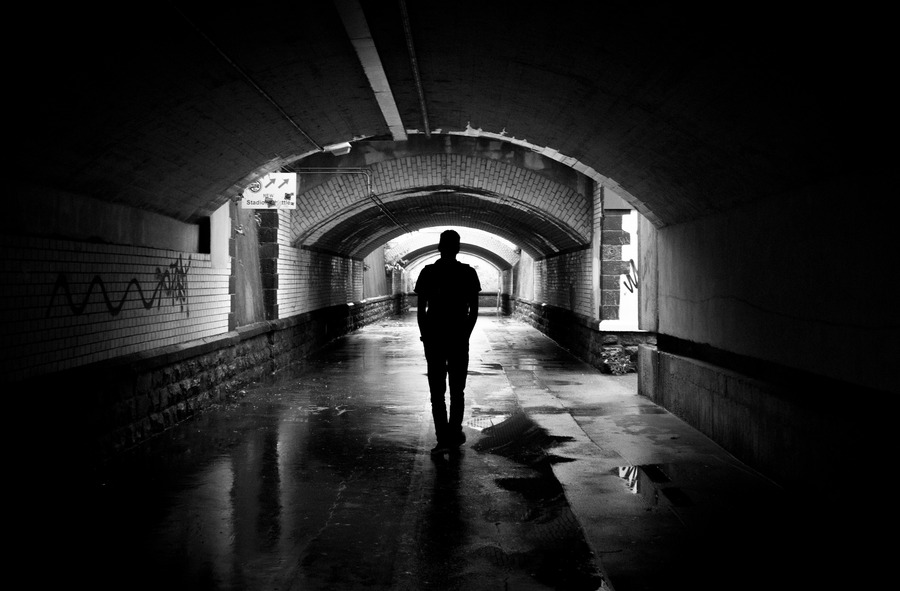