As any freelancer would know, when it comes to finding new work, there’s nothing more valuable than a word of mouth referral or recommendation. Beyond that, there’s more to self-employment than who you know, but that doesn’t mean it’s easy to cut through the noise and stand out against competitors—especially when applying for a gig via an automated recruitment system.

Automated recruitment systems are exactly as they sound. They help companies streamline the recruitment process, collecting and organising information and data, and screening and testing applicants. These systems are also capable of scheduling meetings, sending emails, and, most importantly, automatically selecting the top candidates for the job. With a large focus on specific phrases and keywords contained in the application, do these robots even recognise the true value of a freelancer? And moreover, will they eventually take over your job too?

With almost 200,000 applicants to Amazon per week at times, it’s no wonder technology is being used to assist recruitment professionals. However, according to Top Echelon, it’s not without its pros and cons, both of which affect the employer and potential employee. For example, online applications are likely to accrue more candidates, which usually correlates with a lower quality of applicants who are not quite the right fit for the advertised job.

If keywords are the backbone of such technology, freelancers must learn to adapt their applications accordingly. Those with a niche are likely to come out on top with experience that’s relevant and specific to one sector, should the job call for it. Those who are generalists, on the other hand, are likely to come across as well-rounded, matching with positions that require a varied skill set. The amount of time spent at previous companies is not likely to be considered, and many other common concerns or hesitations that recruiters associate with freelancers do not translate, allowing freelancers the recognition and opportunity they deserve. 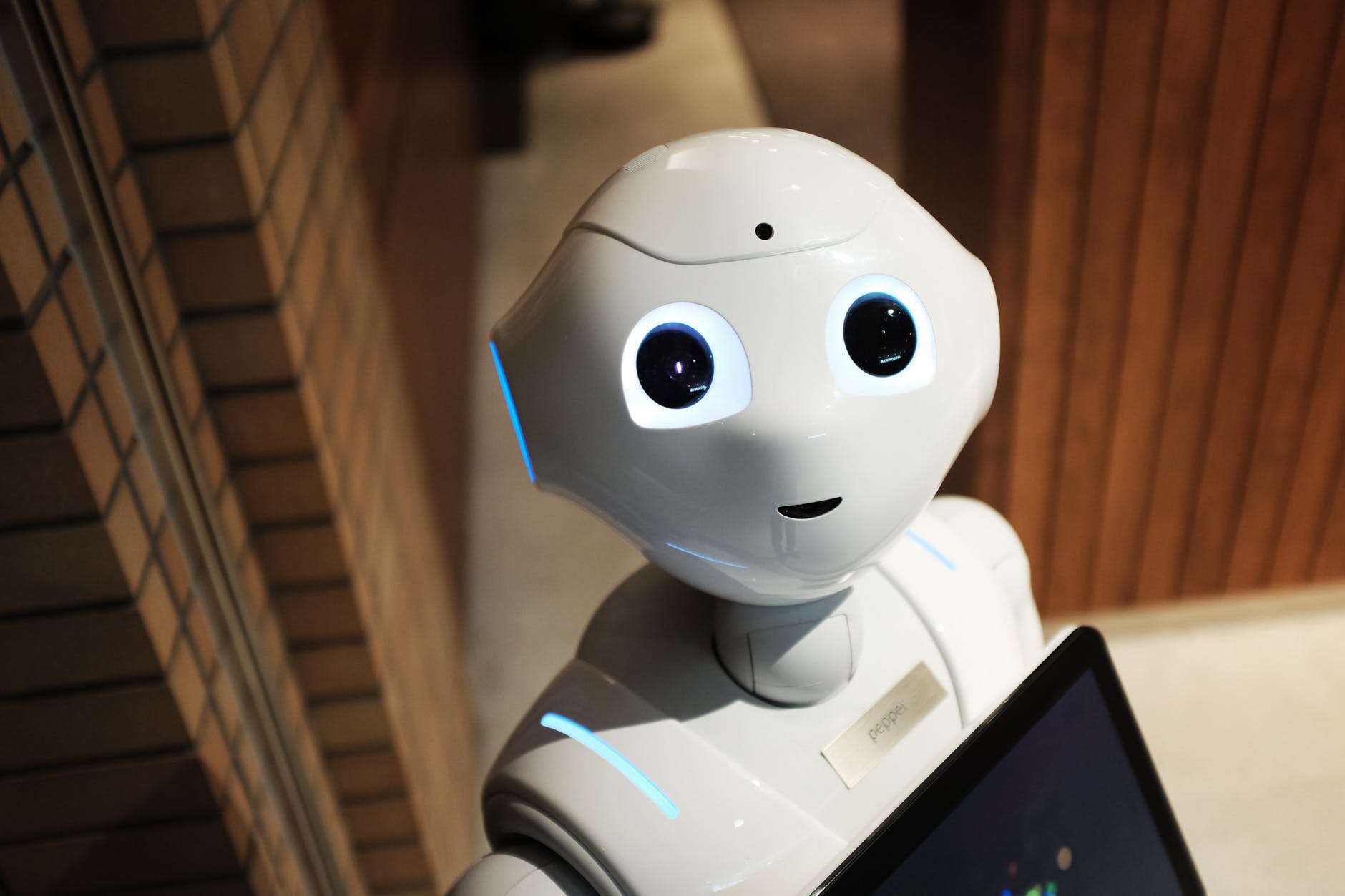 First and foremost, bots can’t recognise passion, personality, and writing style —three qualities you would think are integral to any new hire. These are the things that set one applicant apart from the other, be it online or in person. For many freelancers, these qualities are also the best way to cut through. Secondly, robots surely can’t judge subjective visual portfolio work, the number one aspect clients consider when hiring content creators. While two applicants may have the same experience on paper (in the form of keywords), they may have previously worked for companies that are known to demand different standards of work.

The key for both recruiters and freelancers is striking the perfect balance. Make the robot work for you but don’t neglect the human side of things. Freelancers should determine the best method of application depending on the organisation and your type of work, even if it means skipping the online form and emailing someone directly  instead. The worst that can happen is that you’ll be told to apply via the official route where you have just as much of a chance as anyone else. 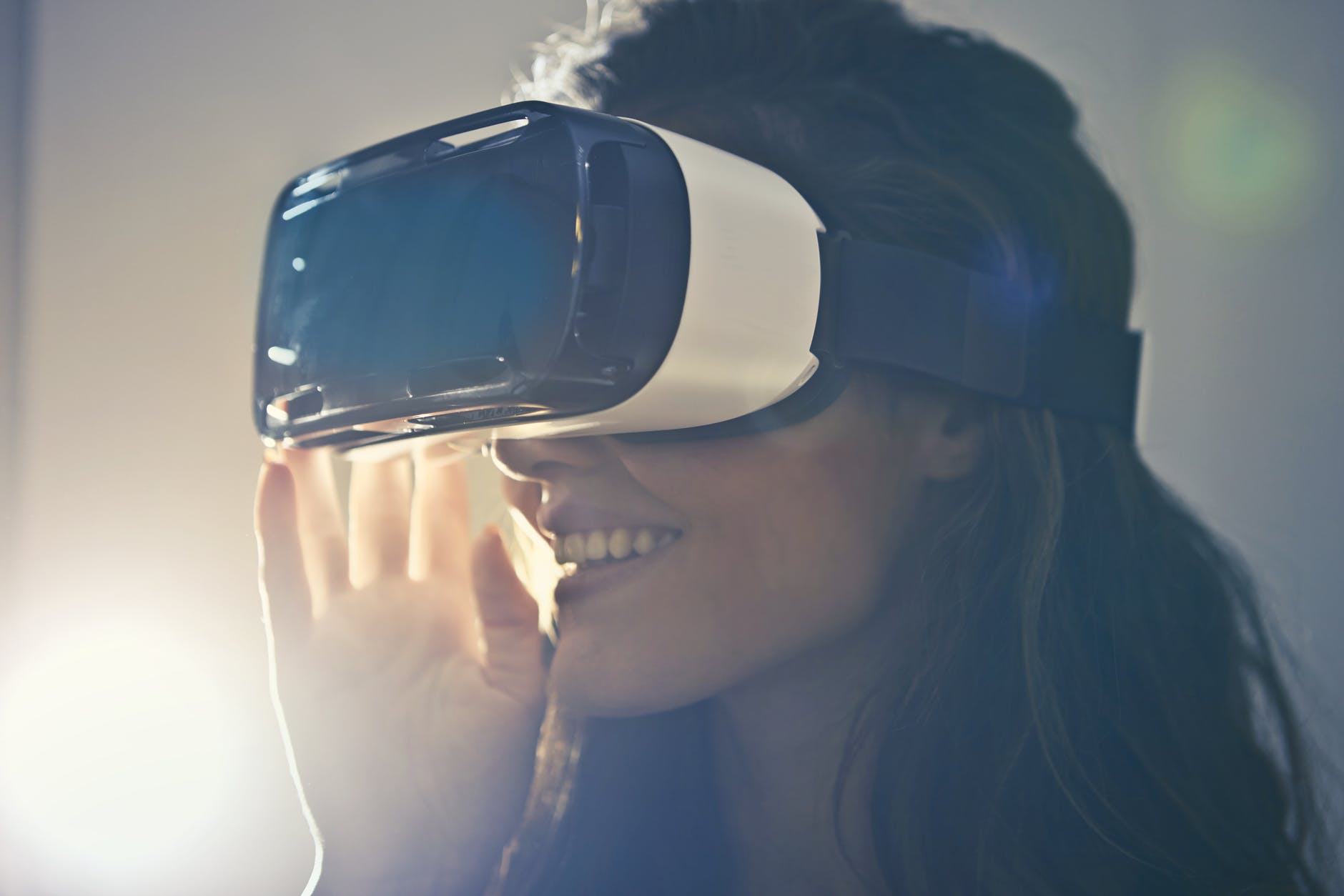 Recruiters, on the other hand, should optimise their automated recruitment systems to the best of their ability to ensure no talent slips through the cracks and take extra care to reach out directly to get an idea of applicants beyond their digital persona.

Freelancer Club has recently launched a new way to hire. The Concierge Service combines cutting-edge technology with human insights resulting in less admin, less cost and less hassle when hiring freelancers for an array of projects. Take a look at how it works here.