We all know that forging a career in the creative industries isn’t easy in this country, despite Britain’s storied cultural reputation. New research highlights an interesting picture of class diversity within the UK’s creative sector, suggesting that if you’re not from a privileged background, you’re even less likely to make it. But why might that be?

A new study was recently carried out by the Creative Industries Policy and Evidence Centre (PEC) supported by funding from the Department of Digital, Culture, Media and Sport (DCMS). Over a nine-month period in 2021, they conducted over 150 interviews with stakeholders, businesses and others with experience of class-based exclusion in the creative sector. To understand the class composition of the UK’s creative workforce, the report used data on the parental occupations of respondents at age 14 to determine class background. 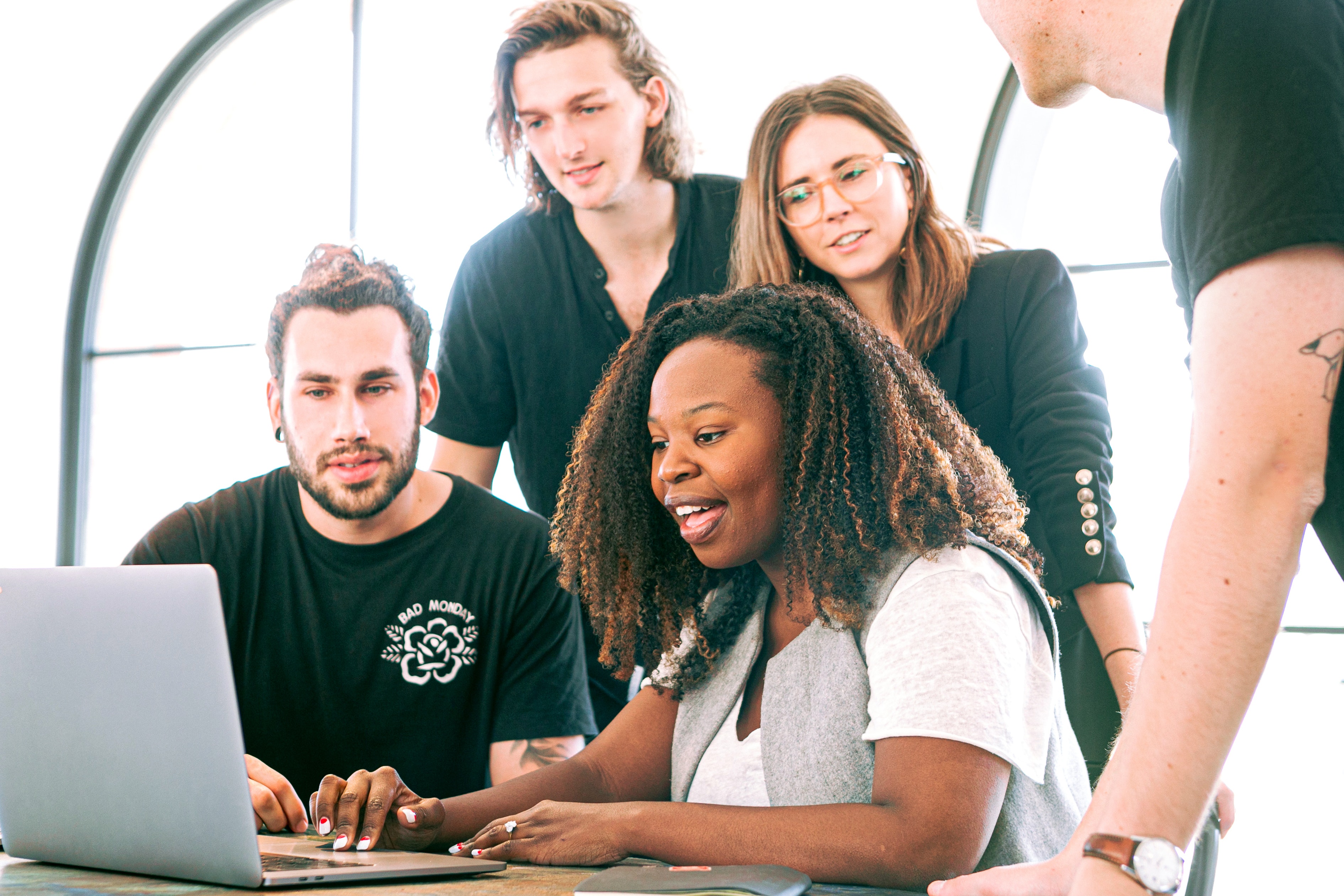 The research showed that only 16.2% of people working in creative jobs are from working class backgrounds despite the industry employing over 2 million people! This rate gets worse for photographers, the number is closer to a mere 12%. These percentages have barely changed since 2014, though this period is likely to be even longer since this was the first time researchers were able to measure class origin using a reliable method. Other industries have rates much closer to 30%, making up almost a third of those workforces. To match the rest of the economy, the creative industries would need to hire over 250,000 more working class employees - which matches the total amount of creative workers in Scotland, Wales and Northern Ireland put together!

PEC also discovered that there’s actually a ‘double disadvantage’ in securing a creative job if you are a woman, from an ethnic minority background, have a disability or have lower skill levels. Working class women are almost five times less likely to be able to get a creative job than men from privileged backgrounds while those with disabilities are less than three times as likely! Those same middle-class white men also dominate the higher-paid senior roles.

So why is the creative industry so much worse at class diversity?

While there are a number of factors that influence employment options, it’s no secret that people with privileged backgrounds have better access to quality education and better job opportunities. Students from lower socio-economic statuses typically have to rely on grants and scholarships with low acceptance rates for this level of training. The wealthy have the resources to move to the locations with all the jobs and are much more likely to have a better understanding of the industry. Not to mention all the necessary connections and a good helping of nepotism to assist them along the way - you don’t need to get your foot in the door if it’s already open! 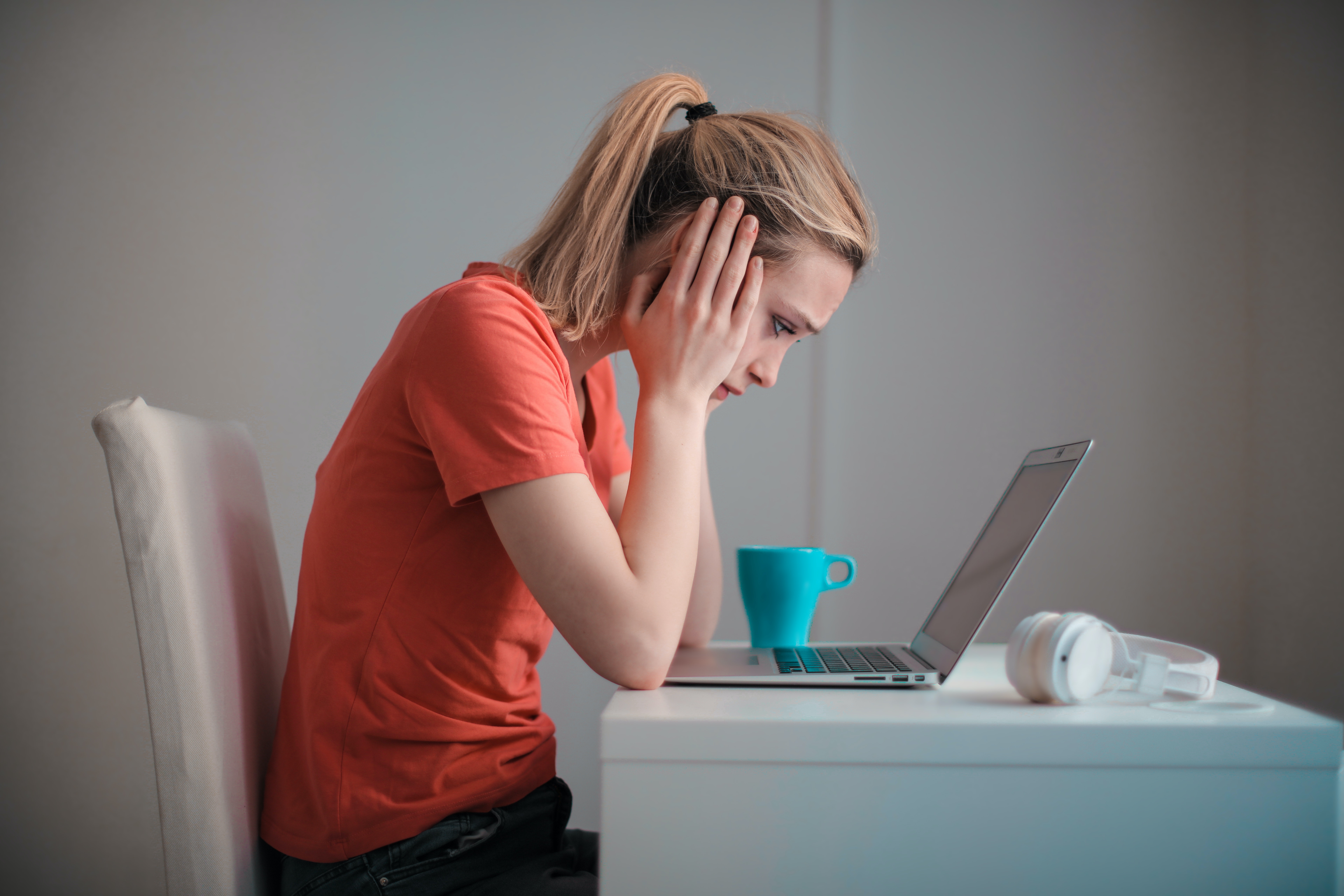 For the lucky few who manage to scrape their way into a creative position despite a lower socio-economic status, the challenges don’t usually stop there. There is evidence of large pay gaps and a distinct lack of diverse talent in senior roles, highlighting a lack of career progression. There are countless stories of poorer workers being forced to change their accents to ‘sound more posh’ or qualified employees being passed over for promotion by less experienced colleagues who went to the right school or happen to know the right people.

The Covid-19 pandemic did nothing to improve these barriers. The creative sector was one of the hardest hit thanks to the long months of forced closures and social distancing measures that effectively shut down the industry for much of the last 2 years. The government gave creative businesses barely any support, despite the arts contributing more than £115.9 billion to the UK economy. With so many projects being delayed or completely discontinued, there were fewer opportunities and jobs available; leaving those already disadvantaged affected disproportionately.

Unfortunately, there is still a lack of in-depth knowledge that looks beyond employment figures to explore the quality of work, career progression or professional constraints faced by those from disadvantaged backgrounds and since class is not afforded the same protections under the 2010 equality act this seems unlikely to change any time soon.

That being said, the PEC plans to spend the next two years focusing on increasing class diversity and inclusivity in the creative industries. They’ll be leading work with industry, trade and government bodies alongside wider stakeholders to test new policies, programmes and practices that promote greater social mobility in creative roles. They’ll be undertaking ‘deep-dives’ into specific sub-sections and occupations within the creative economy; listening to real-life stories and distinct circumstances to explore the challenges evident in particular parts of the sector and figure out the best solutions for these areas. Their first project will be to tackle the UK screen industries in partnership with Screenskill.