For anyone interested in pursuing alternatives to traditional employment, it can seem like there’s a lot of confusing business terminology to get your head around.

Is ‘freelance’ the same as ‘self employed’? What about contractors? What’s the difference between a sole trader and a limited company? Are sole traders self employed? Are freelancers employees..? What the hell is a solopreneur?!

Ok, I’ll stop now. Here to help, I promise. It’s not as complicated as it seems.

Here’s a breakdown of the jargon to make things easier. 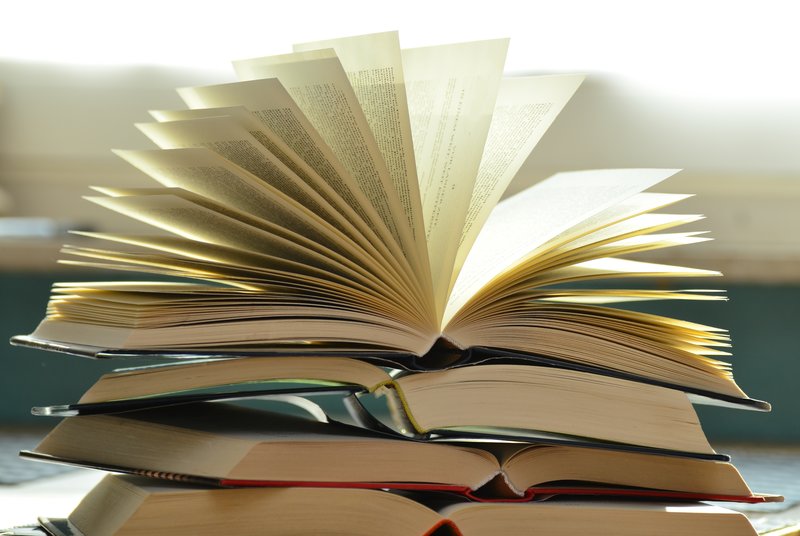 a mercenary. Basically someone who’s hired to do serious dirty work for the army. A soldier of fortune.

Ok...But how on earth are freelancers today anything like covetous 19th century knights? Well, they’re both gig-oriented. And badass.

a creative individual who’s hired for ad-hoc assignments for a range of clients. Involved in shorter (perhaps recurring) projects.

like freelancers, contractors can choose to accept or decline work as they wish (this element of ‘control’ is super important in relation to GDPR, delayed until next year by the Chancellor). But unlike freelancers, they usually work for a specific client full time for a fixed period of time. They do so under specific terms, but they have a say in setting these terms.

the official, legally recognised employment status. The umbrella term. Whether you’re a freelancer or a contractor, you’re self-employed.

There’s a lot of overlap. Freelancers, contractors, and all self-employed people must file their own tax returns and national insurance contributions. They’re all less likely to be benefiting from company benefits such as holiday pay, sick pay etc.

In terms of tax and legal issues, there’s no real difference between freelance and self employed. The truth is, the government likes to lump these groups into pretty much the same category.

also someone who is self-employed, but probably not freelance. Someone who runs a small business and is personally responsible for losses. May have employees. Sole Traders are personally connected to the business.

A corporation of two or more people, where the liability rests on the business entity rather than the individuals themselves. The individuals involved are typically share holders of the business. An owner of a Limited Company is not personally connected to the company.

whereas entrepreneurs might outsource their workload, solopreneurs work as a one man band. A self employed individual who chooses to execute every aspect of their business single-handedly.

If you’re serious about working for yourself, it’s important to start out knowing how you want to organise your business. The business status you decide will determine the legalities you face (including tax, insurance and liability).

Being clear with the terminology from the get-go will avoid hiccups further down the line. It’s really not too baffling once you get your head around the basics!