What is the difference between an Editorial Shoot and Commercial Shoot? We get asked this question a lot and, although many of you may have heard the term or even shot in one or both formats, there is still plenty of confusion around the terminology, format, and outcome. Here's the lowdown.

The purpose of an editorial shoot is to take great pictures that tell a story. In fact, editorial shoots are sometimes referred to as 'stories' and should provide the viewer with a visual narrative, often conceptually, that takes them on a journey through the art director's vision. Editorial shoots are often accompanied by text or can simply be images spread over several pages on a magazine, digital platform, supplement, or publication. They are titled and produced under a specific theme or concept.

Fashion magazines and publications often commission fashion teams to shoot editorials or use their in-house team. They are used to promote the latest trends, produce alluring high-end image content and promote brands. The stylist must have access to on-trend designer collections or pieces when a magazine does not and they play a key role in the production of a strong, on-trend editorial shoot. Don't be put off if you have not been commissioned by a fashion magazine, you can always shoot an editorial story off your own back and submit it to a magazine. Equally, if you do not have access to on-trend high-end collections (most stylist's don't), you can always produce a shoot with clothes that you do have access to. Many fashion teams submit to smaller magazines or online platforms who are less interested in on-trend and keen to feature stunning fashion images or high-street shots. Note: always ensure that your work is valued and that you are fairly compensated for your submission.

Editorial photography focuses on capturing artistic and alluring images that grip audiences and can help to promote a variety of the brands used in the shoot, and the creatives who put the shoot together. You'll notice that editorial shoots include the name of the team responsible for the work such as the art director, photographer, model, stylist, makeup artist, hair stylist, nail artist etc... They also credit the fashion brands used in the shoot and can list the price of the piece.

A large-scale editorial shoot can involve up to 30 people. Aside from the core team, you may find multiple models, tailors, set-designers, and assistants for each department on set. Simple editorials can be extremely streamlined and involved just a model, photographer, hair/makeup, and a stylist.

Editorial stories take a lot of prep work before the shoot and require someone, typically an art director (briefed by an editor) or photographer looking to submit, to come up with the concept, scout a location, cast the models, decide on the looks, source the shoot team, produce moodboards and clearly share their vision so that everyone is on the same page. As the shoot can stand alone without any accompanying text, it is vital that the images are enchanting, captivating, and striking.

However, like most imagery intended for publication, editorial images that are published are still promoting and selling a product, usually a fashion product. The shoot advertises and sells products in an indirect way by creatively telling a story through the fusion of fashion, hair, makeup, photography, poses, and lighting. Photographers are free to approach editorial shoots in any way that they decide to, typically, the more unorthodox and unconventional the better, as that can lead to the editorial becoming a stand out from others and a talking point, so photographers and editors can champion an untraditional approach with the styling, angels, and photography. The story that these products are associated with is what sells them, they are indirectly selling an attractive lifestyle, concept, or theme. 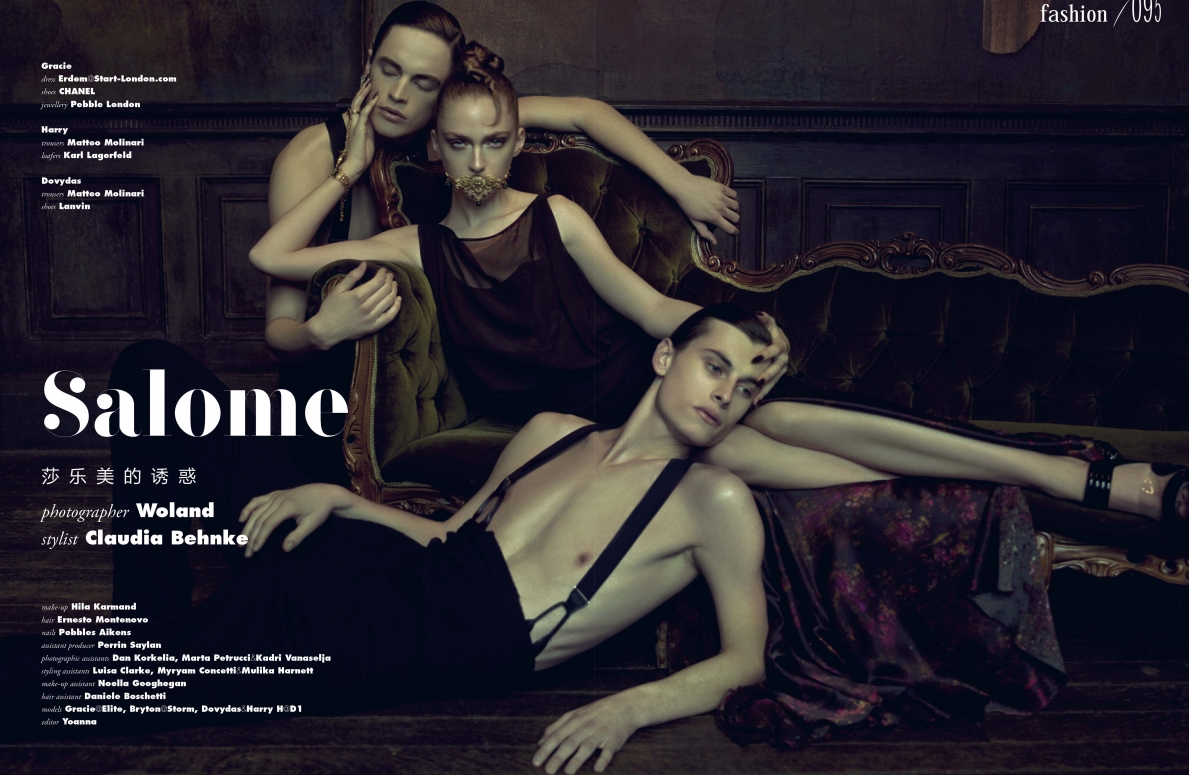 Aside from only shooting a single brand, another feature of commercial photography is the style. This is where the waters get a bit muddied. The old-fashioned view of a commercial shoot contains a smiling girl-next-door model selling a brand very much like the billboards or bus stop ads of old. Think of a toothpaste commercial and you get the picture. 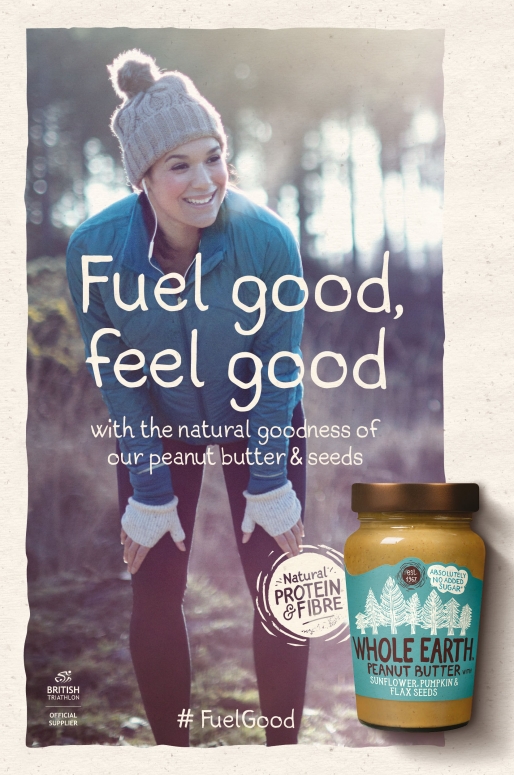 It's true that commercial models tend to have softer features that 'appeal' to a wider consumer audience whereas an editorial model would have more striking features and a body shape to fit high-end couture. However, lines are regularly blurred and many commercial shoots have the look and feel of an editorial but with just one brand. There are also mixed shoot styles such as editorial beauty instead of natural beauty shoots. All in the name of art and commerce! 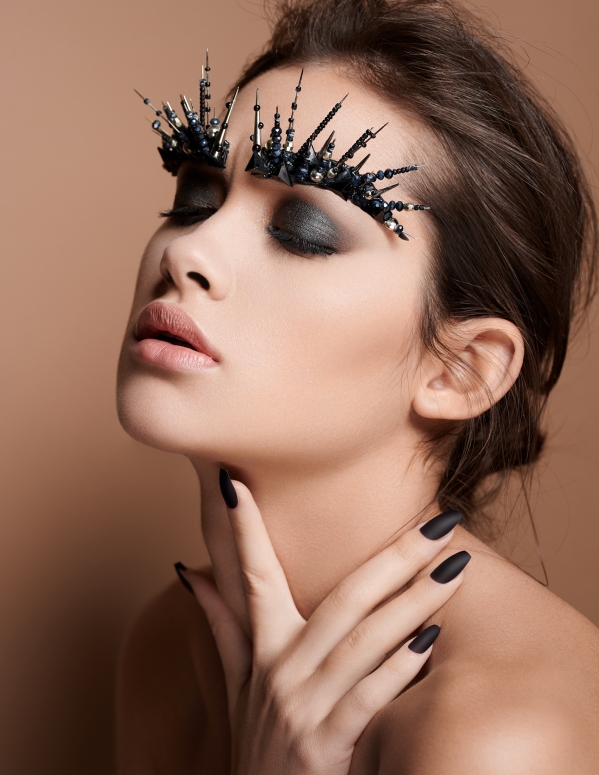