FINANCIAL PREDICTIONS FOR FREELANCERS IN 2021

We know that sorting out finances isn’t the most exciting part of freelance life. It can be boring, tedious and unbelievably frustrating at times. That being said, it’s an important and necessary part of the job.

Unless there's a major change, the IR35 changes will still come in this April. I think we'll probably see an initial reduction in companies taking on freelancers, until they get their heads around the new rules. I think it will bounce back, but it might take a little while.

What’s the story with SEISS? Will there be further SEISS extensions?

Details of the 4th SEISS grant are due to be announced with the new budget on March 3rd. A lot of what I might expect to see depends on what they do about furlough, as they seem to have created a link between the two from a policy point of view. I think we might see a reduction in the 4th SEISS grant from 80% to 60%, although my thinking for this depends on when lockdown starts easing. Unless they extend furlough past April I can't see a 5th SEISS being announced yet. 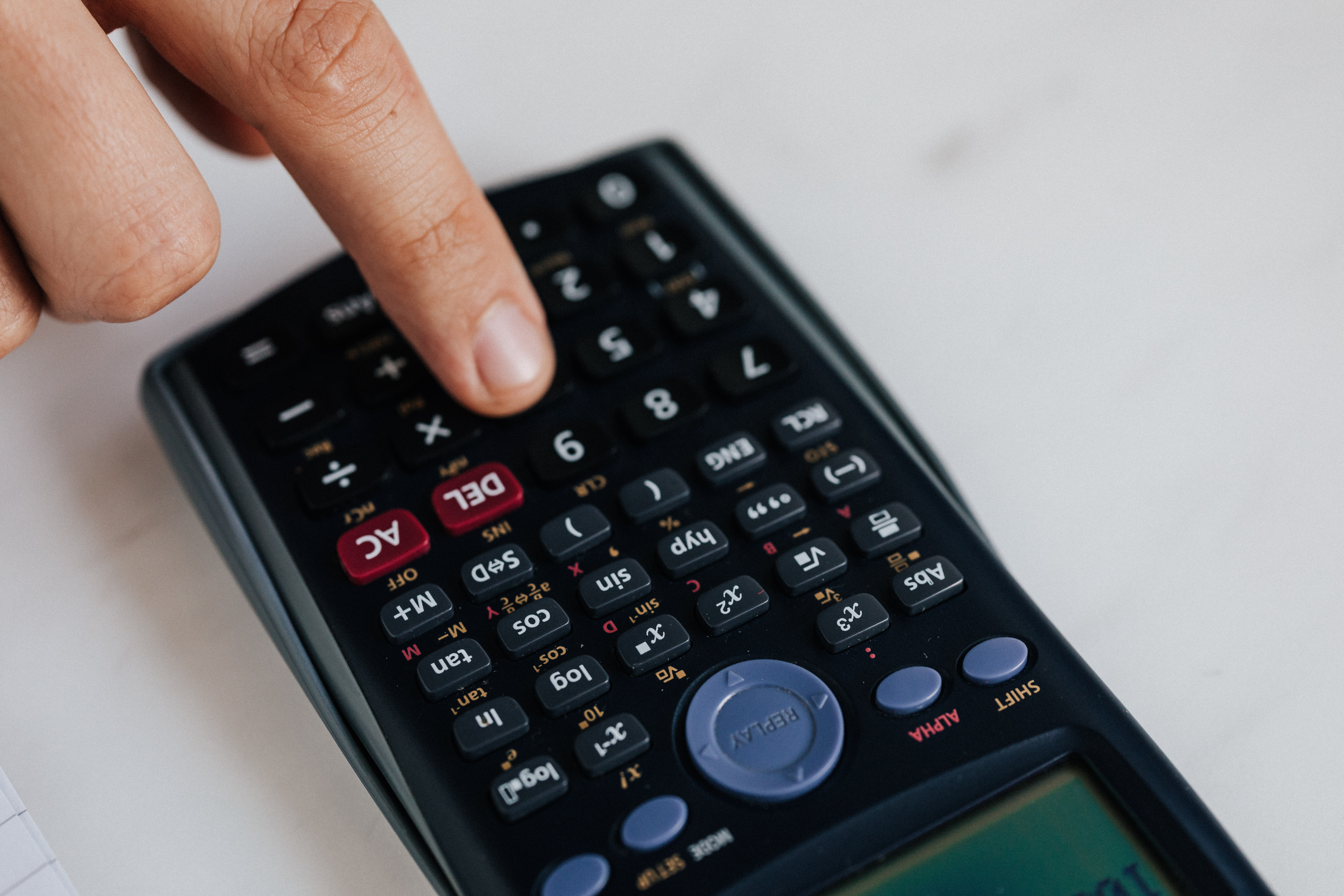 Will freelancers who are currently excluded from the SEISS supports be accommodated in any way?

I'd love for those previously excluded from the SEISS to get support with the 4th one, but I don't think they'll change the rules now. I don't think they'll take 2019/20 tax returns into account, mainly because this would likely mean reduced payments to a lot of people. If they're not looking at having to make further payments then I can't see them changing the rules for one grant, but if they are looking at extending further then it may well be that they widen the eligibility criteria (but my feeling is that the criteria will narrow instead).

Will there be tax changes?

I wouldn't be at all surprised if they announce tax changes on 3rd March as well. I think corporation tax will increase, and I think they may have another go at trying to bring NI contributions for the self employed in line with employees. I wouldn't shock me if the £2k dividend tax-free allowance disappears, or if they bring something in so that sole directors of limited companies are unable to do a salary/dividend split (they absolutely hate PSCs, IR35 is a step to hurting them, but they'll be after more).

What other advice would you give to freelancers for the year ahead?

If we end up in a situation with a reduced 4th SEISS grant and no future ones, and we're still under some sort of restrictions meaning a lot of people can't work, then I'd suggest that freelancers who haven't already started looking at alternative income streams (I know many already are) start doing so.

The deferred VAT from last year is due by the end of March, but they can apply to spread this over a few months (details not yet finalised), utilise that if necessary.

I'd be looking to keep as much cash in the accounts as possible, so take advantage of any deferrals or payment plans (if it's financially sensible for you to do so).

The bounce back loans will be due for their first repayments soon, again details will be released nearer the time about deferring/spreading those.

Lastly, don't forget that the SEISS grants are taxable. For those who don't already, I'd strongly advise people to start saving up now for their next tax bill. The SEISS grants are going to mean that quite a few people will have a tax bill fairly close to normal, even though their sales are down.

We know the last year has been quite a struggle for many freelancers and we hope that you’ll find Emma’s financial predictions for 2021 useful when planning for the year ahead.

If you’re seeking further guidance regarding your finances, we have lots of financial advice for freelancers on our website - from filing your self assessment tax, to masterclasses with financial specialists, to advice on freelance rates and more, we’ve got you covered.

You may like: Can I Work In Lockdown 3? COVID Guidelines for Freelancers