Way back in the early days of the coronavirus pandemic, we were outraged and hugely disheartened to see so many self employed people left behind without adequate financial support from the government.

A shocking proportion of full time freelancers who are PAYE and taxed at source, as well as all those who started freelancing in the 2019/2020 tax year, were deemed ineligible to receive SEISS.

Contrary to Rishi Sunak’s claim that the Treasury’s covid support scheme would be “offering the self employed the same level of support as those in work”, there still remains an estimated 3 million self employed people who are excluded from SEISS.

Along with the 11 other organisations in our collective, the Freelancer Club devised an open letter to the government, explaining the gravity of the situation and appealing for more ample support.

We were extremely concerned about the delay of SEISS payments, which were due to hit bank accounts in June. Back in April, we knew that for many, this was too long to wait.

But now that we’re in August, how has the situation evolved?

Well, the good news is, a lot of lockdown restrictions have lifted, which means more and more freelancers can get back to work.

But I don’t want to sugar-coat things - the quiet crisis rolls on. Just remember, if your attentiveness to this issue has dwindled, you’re in a privileged position.

The aftermath for the forgotten freelancers is momentous. Though some have been able to pick up where they left off with client’s projects, others are starting again from scratch. 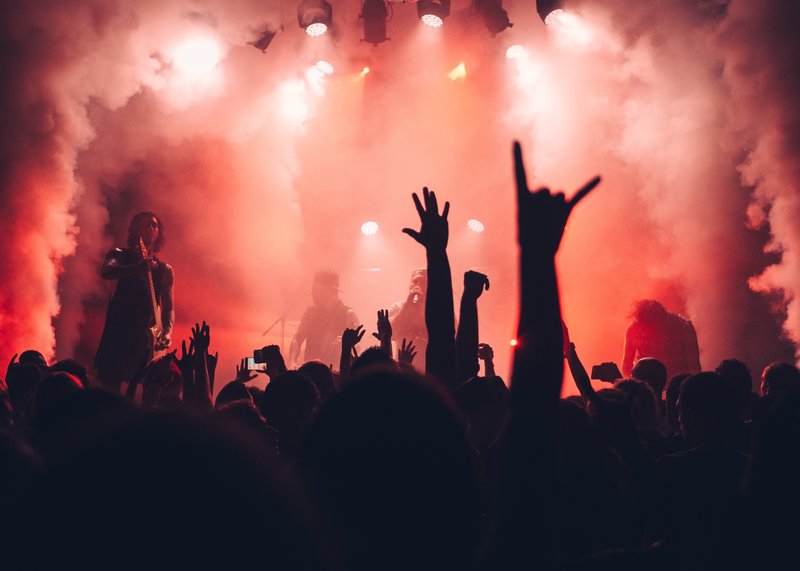 Particularly in the creative arts, entertainment and facial beauty industries, returning to “normal” isn’t on the cards for the foreseeable future. Some are even considering quitting altogether and trying their hand at something completely different.

This time has shown us how adaptable we really are. It’s been inspiring to see how freelancers have modified their services to be delivered remotely. But then there’s the fact that this has also opened up opportunities for other people such as furloughed workers to give it a go - making freelance competition stiffer than ever.

As time has passed, a whole array of social movements have emerged to push for government support and justice for freelancers. Twitter hashtags such as #wearenotgoingaway and #forgottenfreelancers are helping to raise awareness. The power of social media for uniting communities and expressing solidarity gives us hope.

But the bottom line is this: desperate individuals wouldn’t have the need to mobilise in this way if they had sufficient support in the first place.

But we must remain optimistic. Yes, the situation regarding government support is bleak for freelancers. But we’re not alone in this. Use all the platforms and resources at your disposal to broaden your network, you never know where it might lead. Getting involved with events like the Freelancer Club Showcase is a great place to start.