In many ways, the freelance revolution has been great for gender equality.

It’s no wonder that more and more (especially young) women are going freelance. It’s a tantalising opportunity for empowerment - working for yourself with flexibility and freedom, whilst escaping the hierarchies of corporate work.

Utopia - am I right? Not quite.

The question, “is there a gender pay gap in the freelance world?” urgently needs to be addressed.

Unfortunately, there’s no straightforward answer. It’s a highly complex issue, further aggravated by the fact that pay gaps are much harder to detect in the freelance game.

There’s a serious shortage of data regarding freelance salaries. This is because freelancing is more personalised than traditional employment structures, and companies hiring freelancers are not required to report the rates they pay.

Not only this, but there’s no freelance minimum wage, and freelancers lack the legal and financial protection of employees.

Anna Codrea-Rado, a freelance journalist and activist who has worked for the likes of Vice and The Guardian, kick started the Freelancer Pay Gap project. Freelance pay equality is the long-term goal.

But first, she’s made it her mission to demystify the disparities of pay in the freelance world, whether it be gender, ethnicity, age or location. (check out her Instagram).

Anna discloses that, although the scope of freelance pay gaps is still largely unknown, “research by IPSE from last year found there is a 43% gender pay gap among the self-employed (significantly higher than the 17% among employees)” 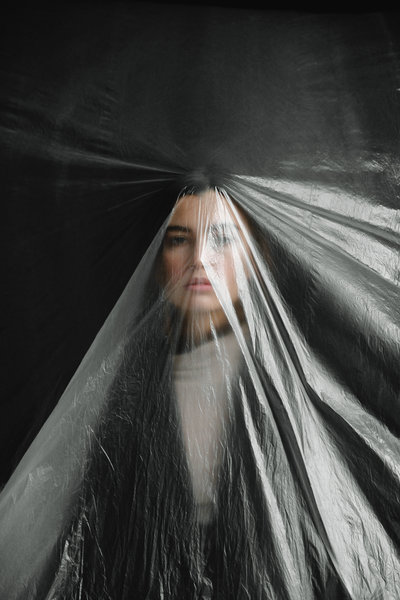 Part of her activism has involved launching a public spreadsheet to help resolve the dire need for transparency.

As Anna explains, “what this means in practice is asking freelancers to anonymously submit their day rates and/or project fees using a Google form. We currently have two forms, one for journalists and one for the advertising industries. The plan is to roll out more forms for other sectors.”

This is a fantastic step for uncovering the extent of freelance pay gap issues. Not only this, but these spreadsheets also “give freelancers immediate and clear access to rates in order to empower them when setting their own.”

Just because freelancers have the right to set their rates, doesn’t mean they know what’s reasonable to ask. The nature of freelancing involves being under a lot of pressure, constantly chasing gigs to pay the bills and build a portfolio.

Many freelancers (especially noobies) end up accepting whatever they’re offered, some even getting coaxed into working for free. But getting ‘paid’ with exposure isn’t getting paid.

That’s why spreadsheets like these are an incredibly valuable resource.

Anna claims that, “after seeing the spreadsheet, the journalist Hattie Gladwell was able to increase her rate by 33%”.

Part of being a freelancer must include active awareness and research into these inequalities. There’s still a way to go until we have a truly accurate view of the situation, but making use of tools like these is a great start.

Don’t be afraid to know your worth - and set your rate accordingly.