ARE YOU A JACK OF ALL TRADES?

Whilst studying Fashion Management at university, I tried my hand at styling, costume design and copywriting as side modules. Although I studied all of these skills simultaneously, I didn’t realise that I could apply a similar structure to my future career as a multi-disciplinary freelancer.

Who wants to be labelled anyway? The idea of providing a single service is becoming more and more unusual. What happened to having a niche and sticking to it? Will I need multiple portfolios to prove I'm proficient in all areas of work I claim to be an expert? How can I brand myself as a multi-disciplinary freelancer? The title hardly rolls off the tongue! The niche approach certainly works for a lot of freelancers who have found a corner of the market with enough work to thrive, however, I’ve personally always subscribed to the idea of spreading the net as wide as possible. We know that working full-time while running a side hustle is a common route into freelancing. Dip your toe. Test the water. Check out the freelancing lifestyle risk-free. People don’t necessarily have to focus on one ‘job’ or career path in order to be successful and investing in two or multiple career paths can be a very wise decision for the future. Business folk call is diversifying ones portfolio. It could also spell the future for the way in which we work as a whole.

The ease in which we can up-skill is only a click away. Those looking to generate an additional income stream can choose an online course in animation, design, or photography and use platforms like Freelancer Club to apply for jobs. Alternatively, there are evening or intense courses that can be taken over short periods of time. The costs of adding another string to your bow is minimal - free if you self-learn on YouTube - and creating a profile on a platform or setting up a social media account dedicated to your new service is a piece of cake. 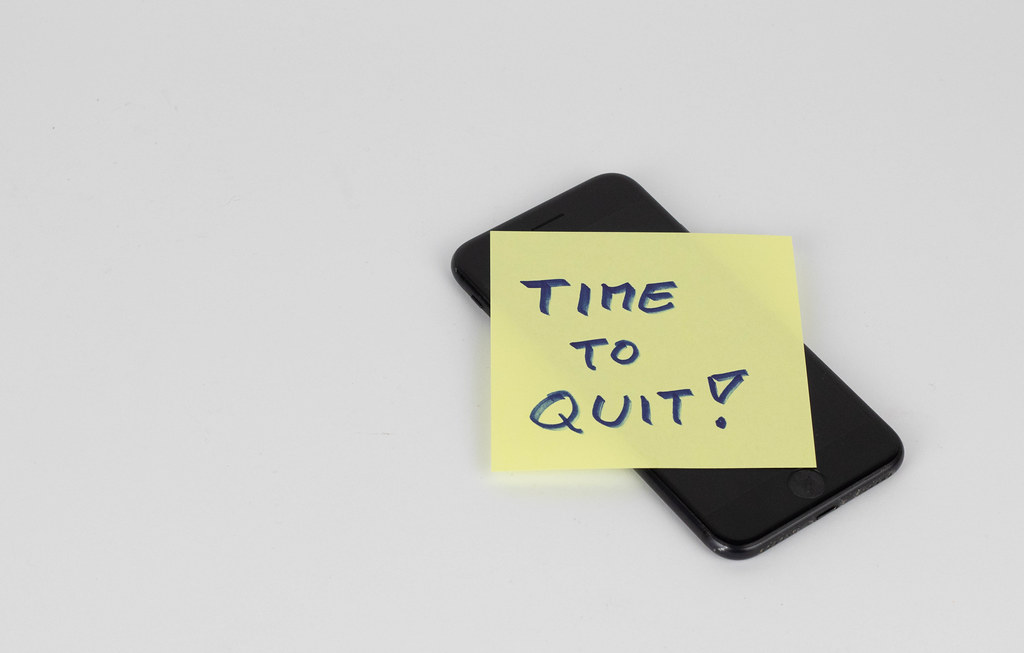 A 2012 Forbes article stated that the average worker stays in a job for just 4.4 years and that ninety-one percent of Millennials only expect to stay for less than three years. They discovered this via a survey of 1,189 employees and 150 managers. Today, that average stay-time is even lower.

One of the reasons for this is the lack of fulfilling and well-paid full-time work causing people to explore other options. The Independent reported that “one in four people are running at least one other business project alongside their main day job,” mainly because it made them happier doing their main job as they weren’t having to give up pursuing their passions.

There is a new way of thinking that is breaking away from the capitalist mindset. Material things matter less. Workplace culture, engagement and purpose, as well as feedback and growth and a healthy work-life balance trump a mundane job that pays well. It’s no wonder so many full-timers are seeking out a side-hustle. This progressive mentality may sound fanciful, however, it would seem to be in our stars. In a 2018 interview Associate Dean and Professor Ying Zhang spoke on the concept of having a single job no longer existing in the future and being replaced by multiple jobs and less unemployment. However, she mentions how being part of the ‘gig economy’ can also be a set back for young people as it’s harder for them to obtain a mortgage or find stability.

As more and more of us turn to freelancing, side hustles and mid-life career changes, the world will have to catch on. Last year, Forbes featured three freelancers who had transformed their side hustles into full-fledged careers that saw them earning over two hundred thousand dollars a year each. Freelance voice-over artist Kate Quinn ($200,000 p/a), freelance copywriter Carrie French ($310,000 p/a) and David Feldman, a freelance copywriter, digital marketer and web developer ($230,000 p/a). They all started freelancing while working other jobs and although they are very much the exception rather than the rule, it’s a sign of things to come. They may be rich but are they happy? Well, in this case, they most probably are!

The moral of the story? Focus on your skillset as opposed to one ‘set’ career path or job title, as these skills could cross a multitude of industries and lead to a more interesting and fulfilling life. Do the hustle!