WHAT CAN FREELANCERS TEACH POLITICIANS ABOUT NEGOTIATING BREXIT?

Brexit, the most important negotiations for the United Kingdom in a generation, and freelancing have nothing in common, right? Wrong! There are many similarities that freelancers will have noticed whilst watching Britain’s exit from the European Union, but there are also many competencies that freelancers could teach the negotiators on both sides. Here are my top 5 negotiating skills that politicians could learn from freelancers to make the Brexit negotiations just a little less frustrating.

One thing that freelancers learn from day one is that you MUST meet deadlines! We can’t ask for an extension by a few weeks or months if we don’t think we can finish our work by the deadline agreed two years in advance. The UK Government has asked the EU for two deadline extensions at the time of writing, with a third potentially coming soon, but if freelancers did this with our clients, we would quickly realise that work dries up, payments are refused, and clients just stop replying to calls and emails.

Deadlines are often a key element of freelancing for many of us and meeting deadlines is important for ensuring that we get repeat orders. Brexit negotiators need to agree to a realistic timeline for Britain’s exit from the EU and stick to it.

One promise that was repeatedly made by the UK Government after Article 50 was declared was that if there was no withdrawal agreement in place by the first Brexit deadline, Britain would leave the EU without a deal on World Trade Organisation terms. This has obviously not happened.

If freelancers tell a client that they will do something and the client puts plans in place to accommodate the outcomes that have been promised, freelancers need to keep those promises. Whether writing a piece of copy that promotes a particular brand, photographing a certain model or designing a website to the agreed requirements of a client, freelancers cannot deliver something completely different than promised – that is a golden rule for freelancing. 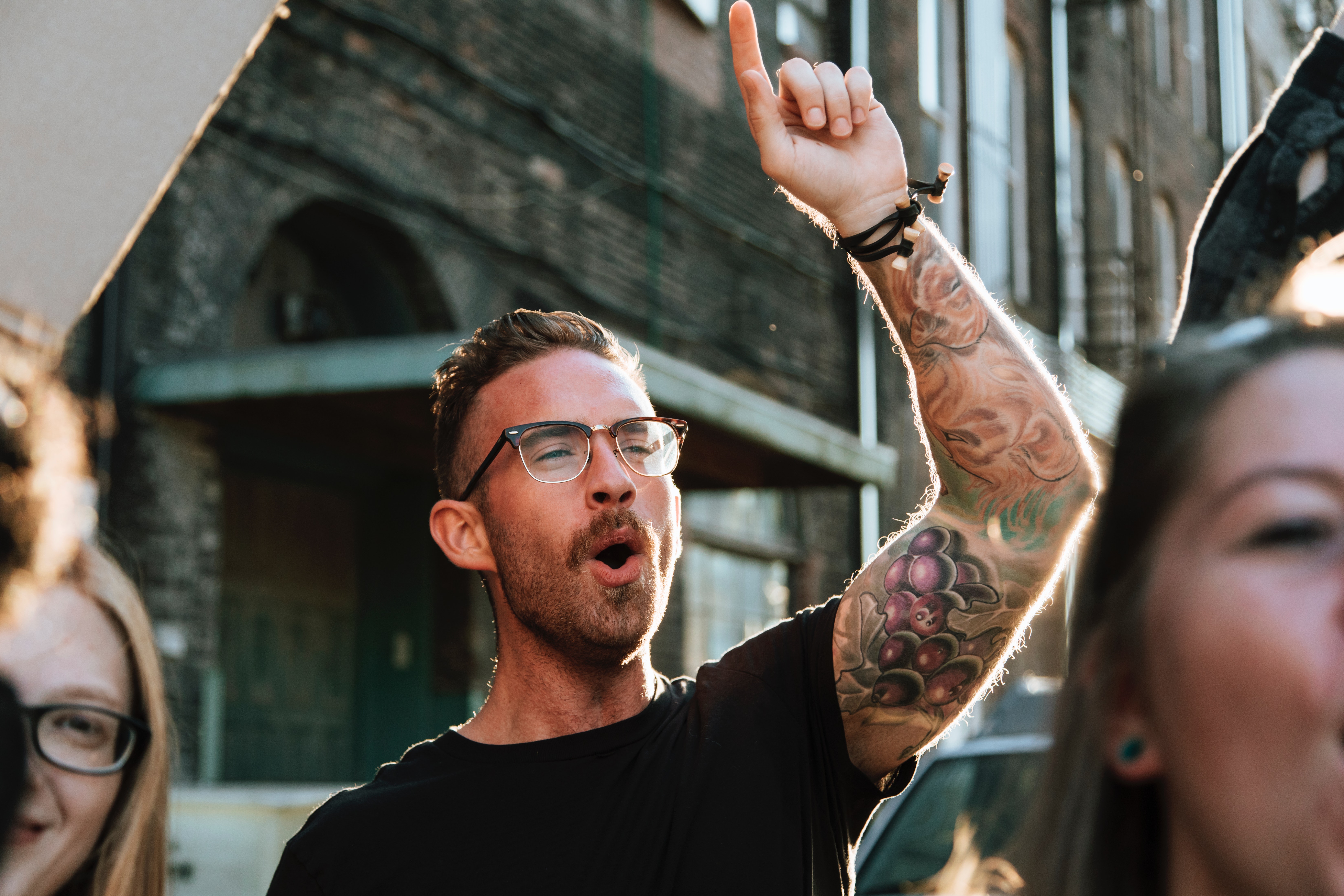 If you are freelancing on a major project, a PR campaign that has the potential to change the world or a photography project that could save an endangered species (or writing a policy document that could change the direction of a continent for decades to come), you can’t go off radar and avoid speaking to your client until it’s too late.

Freelancers know that we need to keep in touch with our clients and ensure that they know how we are progressing and how they might be able to help us. Both sides of the Brexit negotiations have proved reluctant to let the other side know exactly what is happening – how many Brexit alternatives have been voted on now?

If you need help, ask

Freelancers know that if we are struggling on a project, we can ask colleagues in freelance communities or co-working workplaces for help or advice. We don’t make money by telling our clients, at the last minute, that we were unable to finish a piece of work because we didn’t have the interview contacts in place or didn’t understand the intricacies of a complex research project. Equally, we cannot tell clients that we have decided to reach out to other freelancers a few days before a deadline, and therefore need more time to come up with an alternative plan.

The UK Government and official opposition have decided that they need to talk, just a week before Brexit day (the second time around!) instead of doing this two years ago. Both sides should have asked to meet as soon as Article 50 was declared and worked on an agreement together that could be sent to the EU.

Make sure you are the right person for the job

As a freelancer, you will not take on a job unless you are sure that you have the required skills and expertise to complete it. This could include dealing with the bureaucracy that comes with interviewing government officials, that you understand the language that you need to write that article in or have software capable of carrying out graphic design work. Before applying for work, freelancers instinctively weigh up in their minds their ability to complete a project to the guidelines laid out by the client.

There have been three (I think) Brexit Ministers in the UK, countless EU-appointed negotiators behind the scenes who have taken on the job and then resigned after a few weeks, and civil servants on both sides have proved unable to come to an agreement on the technicalities of the Irish border.

The Brexit negotiations have dragged on for over 1,000 days now, and whilst there is lots of advice that freelancers can teach negotiators, there is one key piece of sage advice that we can offer - get it done so that we can stop hearing the word BREXIT!