FRIDAY DRINKS AND TEAM BONDING SESSIONS? NO THANKS, I'M A FREELANCER

You know what I love the most about being a copywriter?

Yes, I love the words.

Yes, I love the creativity and imagination.

Yes, I love some of the exciting projects I get to be a part of.

And yes, I love it when my work is published and it’s there for the whole world to see — although I secretly dread it too. I also love that I dread it…it reminds me that I care.

I love all of these things that come with the job. But you know what? — none of them come close to what I really love the most. 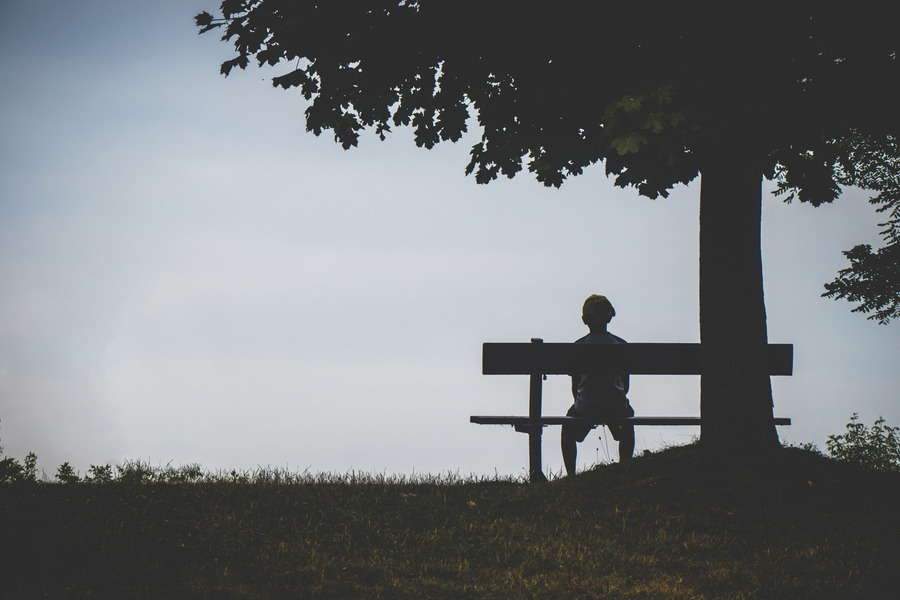 And it’s freelancing that’s made me appreciate the solitude

If you look at all the perks I listed that take second place, all of them have zero affiliation to being a self-employed copywriter.

More specifically, I could be dumped the arduous task of onboarding some new hire and getting them up to speed with “how we do things around here,” and noticing shockingly soon that they simply aren’t cutting it…and I need to be the one who rats on them to the bosses so they don’t identify this after their probation period is over.

And what makes it even worse…is when you have to do that with the guilty conscience of knowing that the new hire has only recently moved his entire family from Birmingham to London for this job.

He had 3 kids. One of them not even a year old yet. 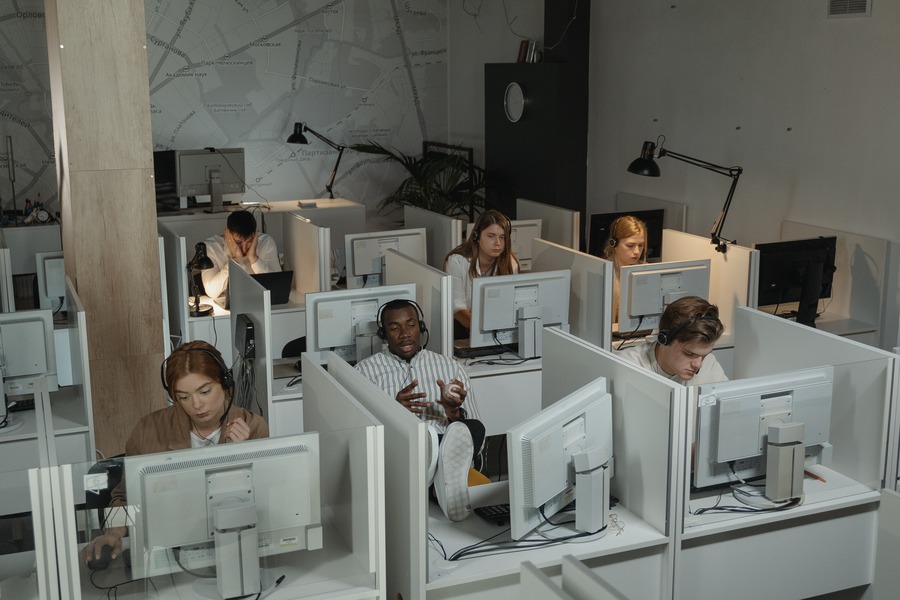 I do not miss dealing with drama in the workplace

Yip, this is a story from my old agency days. I’ve told people about it before as a good exercise around the personal battle between compassion and professionalism. I did everything I could for this guy, even considered lying for him and letting his incompetence slide…but then what would that mean for me later?

I couldn’t believe he was that age, with a family and that kind of life, with an ability to be successful in the recruitment process — but then end up actually being that bad. It didn’t add up. I started to resent him. Who the hell had hired him before?

He was gone the next day. It ate me alive at the time. I just wanted to walk away and be left alone. I didn’t want to have to deal with this shit being a part of my work, instead of just doing my work.

Still, I had the words, I had the creativity, I had the exciting projects I was a part of  — and I had those rare moments of happiness when I walked into work on some mornings knowing it was a ‘Go-Live’ day…and I’d be huddled around a desktop with the team all bright and starry-eyed.

But it was all a drop in the ocean. 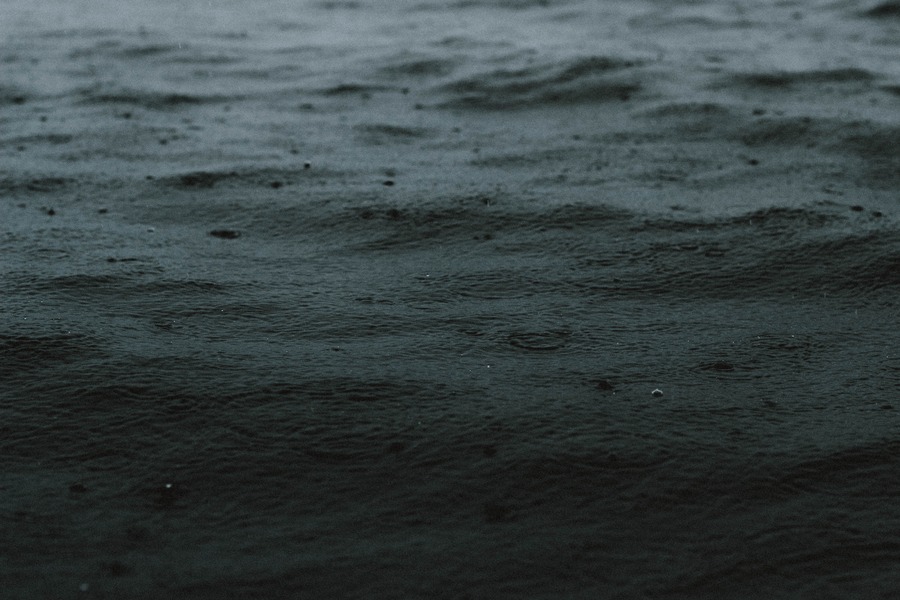 Sure, I was always involved…but I was never satisfied

When the entire team was together like that, everyone was involved — the bosses down to the interns. Then the moment would be over, and we’d all go back to having to share the same piece of carpet again for the rest of the week.

And this is what I think creates a huge question for us freelancers — how involved do you like getting with your clients? Where do you draw the line?

Do you like being the ‘new member of the team’ and getting introduced to the rest of the gang ? Or perhaps invited to a platform where all these team members other than your client also have instant access to you?

Here’s one…has a client ever become a friend?

Or, do you like remaining a faceless stranger behind an email account and ONLY included to the point of receiving a brief, quoting for the work, delivering the work, invoicing for the work…then rinse, repeat. Anything else is essentially being an employee.

There are no right or wrong answers here…only personalities.
As freelancers, our personalities define us. We don’t need to change into ‘work mode’ and perform for others. We get hired for being ourselves. 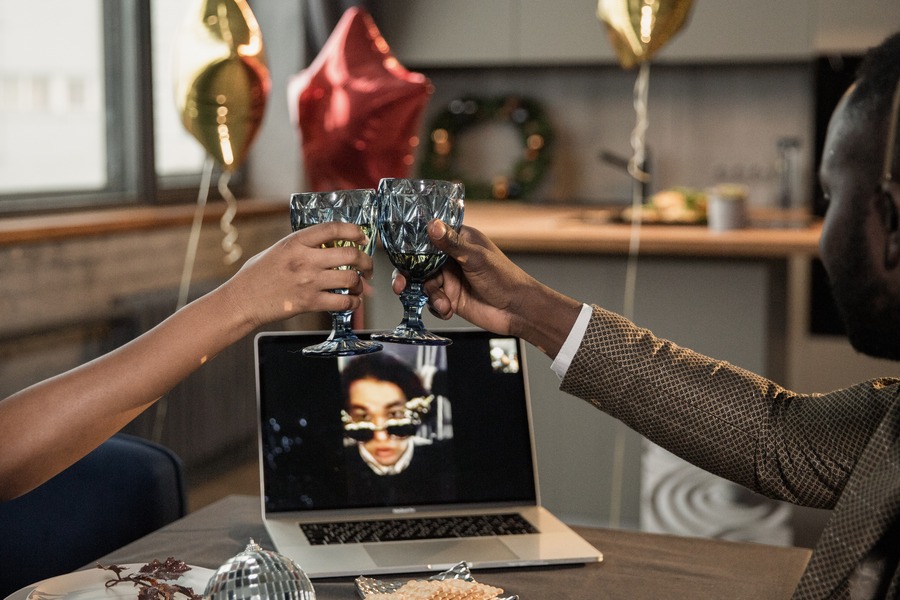 Allow me to make a distinction…

The point I’m trying to make in this article is about relationships and involvement with our clients — and where we personally draw the line in terms of their invitation to us.

The term inclusivity means much more than being invited to the pub with an old client who wants to catch up. Inclusivity is about creating a fair environment that makes everyone, regardless of who they are, feel equally considered and supported in all areas of the workplace. That, like any right-minded individual, I whole-heartedly stand by.

I’m merely exploring the idea of a client wanting to extend an invite to jump on a call and meet the team, but we’d prefer not to. We don’t want to get too invested, as it can cause issues down the line…like wanting to part ways with the client, with no emotional baggage.

For me, you can involve me as much or as little as you want. I really don’t care either way. If my relationship with a client is 100% transactional, that’s cool. If they want to become my buddy, grab a beer, and tell me all about some new junior account executive their firm has hired (gosh, I remember that night)…also cool.

To me, it doesn’t really matter. Because remember, when all is said and done…

I go back to my work...and my work alone.