Those who are eligible for the third grant will now be able to claim eighty percent (80%) of their profits for November and forty percent (40%) for December and January. This means that over the three month period, from November to January, an individual can claim 55% of their profits.

The maximum grant value available has been increased to £5,160 and grants will be paid out faster than previously intended as the claims window has been brought forward to open from the end of November instead of mid-December.

“The third SEISS grant will cover the period November - January, with applications opening 30th November. Eligibility criteria will be the same as it was for the previous two grants, although you do not need to have claimed either grant in order to claim this one. It will continue to be based on the average profit for the 3 years sending 2018/19. The amount for November will be 80% and December and January will both be at 40%*. This will be averaged out to be 55%** of profit and will be paid in one lump sum.”

* Update: on the 5th November 2020, the Government increased the percentage to 80% for the 3 months to the end of January subsequently changing the average to 80%**

Those eligible to apply for the third grant must: 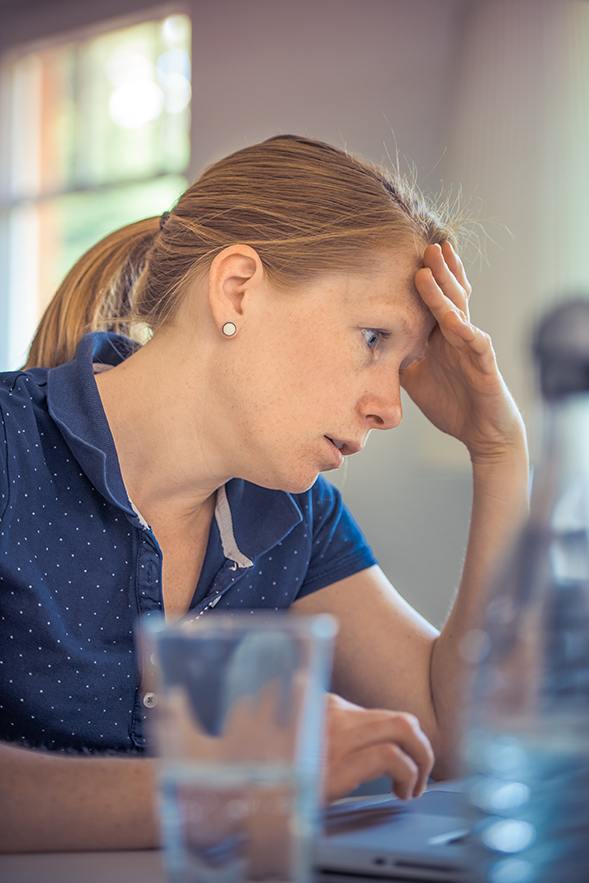 “The increase in support for November is to be welcomed, however as the grant covers the period November to January, it’s currently unclear what affect any extension to the new measure will have. Whilst it’s good news for freelancers that applications will now open two weeks earlier than planned, this will see many without income for the entirety of November. There continues to be a complete lack of support for those who did not meet the original eligibility criteria.”

Unsurprisingly, the updated scheme still falls well short of being considered anyway inclusive or fair. It’s far from it in fact, as thousands of self-employed workers have again been left behind.

The government's increased support for the self-employed simply does not go far enough and once again, they've shamelessly demonstrated the fact that they do not value self-employed individuals like they do other workers across the UK.

It’s another punch in the gut for hundreds of thousands of self-employed, who’ve been desperately struggling without any government support since March. What started with a rally cry of ‘no one left behind’ has turned into a string of excuses that the government can’t be expected to help every business or individual who needs it.

A lack of creative thinking? Pride? A warped sense of the self-employed? It’s unclear why the government continues to fail a large group of people who have contributed greatly to the economy and the innovative brand of the UK.

Well, the government needs to do more. A lot more.

To start with, they need to review SEISS eligibility criteria as they have, seemingly unbeknownst to themselves, yet again excluded hundreds of thousands of self-employed workers from accessing much needed financial support. Workers who, if left unsupported, face a long, hard winter of serious financial stress and strain.

Finally, it’s imperative that the government reexamines their perception of what being self-employed entails.

Perhaps the self-employed individuals that cabinet ministers are well acquainted with are wealthy contractors lucky enough to have sufficient financial security to comfortably see them through this disruptive period.

They must understand, however, that these individuals are not representative of the average self-employed worker.

The large majority of self-employed workers excluded from the SEISS support scheme to date are not high-flying, cash loaded individuals appealing for a bit of extra dosh for luxury Christmas presents.

They’re hard working individuals who are extremely concerned about how they’ll put food on the table for their families, how they’ll keep their homes warm and their rent paid during the colder months ahead.

With a second national lockdown in the UK upon us, this government needs a serious reality check.