HOW TO SET YOUR RATE

“Freelancers working in the creative industries lose an estimated £5,394 each year through working for free.” Despite a growing number of people choosing to work independently (there are around 1.9 million freelancers in the UK), unfair pay is still a major issue. Fair trade image licensing company, Picfair, have called upon some experienced freelancers from various sectors of the creative industries to share their best advice for setting a fair price.

“My number one tip for setting fair freelancer rates is to look at your cost of doing business. Figure out how much you want to take home at the end of the year. Based on your annual costs, how much do you need to bring in to allow that pre-tax salary? Then divide that amount by the number of shoots you want to do in a year, and you’ll end up with what you need to charge for each shoot. Obviously, every shoot and client are different, so the ‘per-shoot’ rate is just a rough guide, but it’s a useful place to start.” 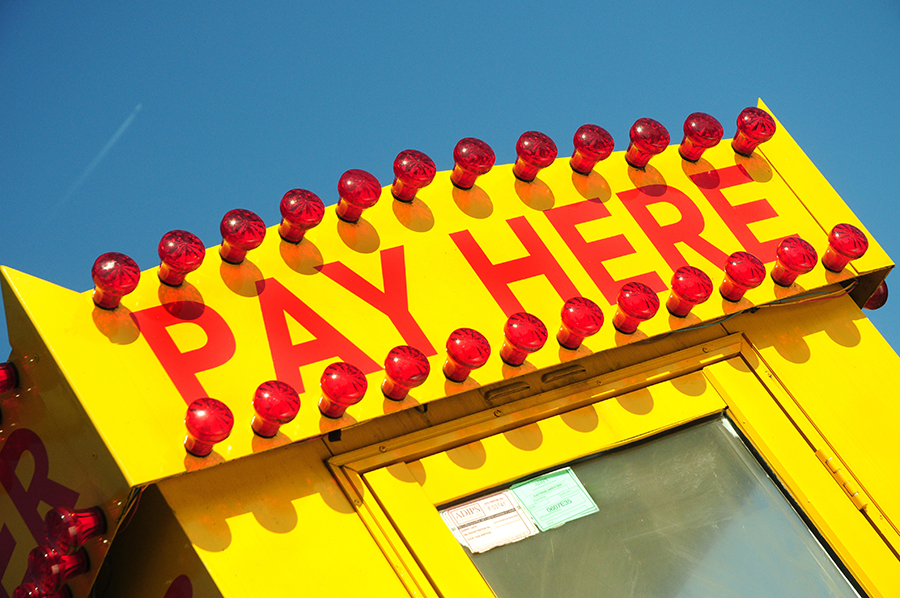 "I always recommend contacting the charities or bodies that support creatives to ensure your freelance rate is fair. For example, as a comic artist and writer, The Association of Illustrators and the Society of Authors can ensure fees are within a fair industry range. It's also worth remembering that freelancers are not paid sick or holiday cover so it's important for them to ensure they get a fair pay." 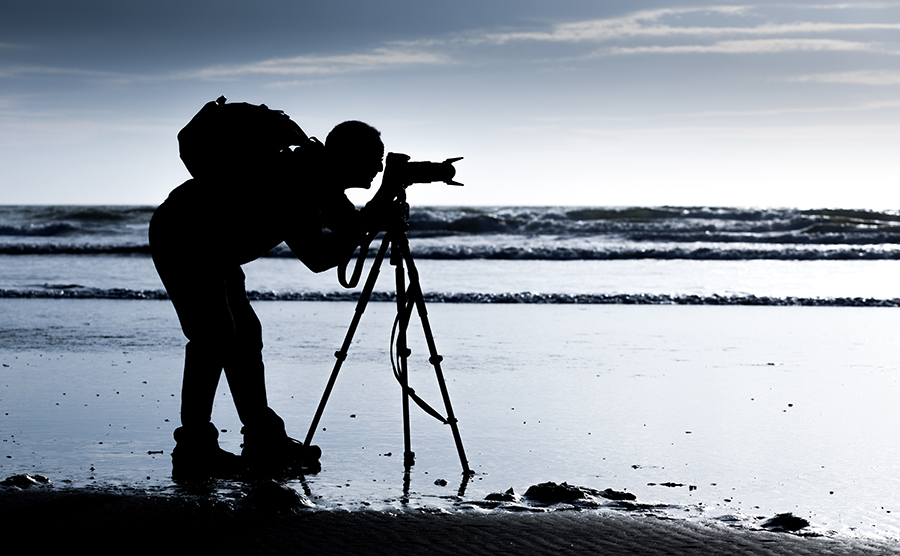 "Don’t be afraid to stand your ground. If a client or agency is trying to persuade you to work for less than you normally would, ask yourself if that bodes well for a successful, long-term working relationship with them. Saying no to work is hard – and not to be taken lightly – but it can be the most empowering thing you ever do as a freelancer. So have faith that saying ‘no’ occasionally will lead you further towards the kind of work and remuneration you want." 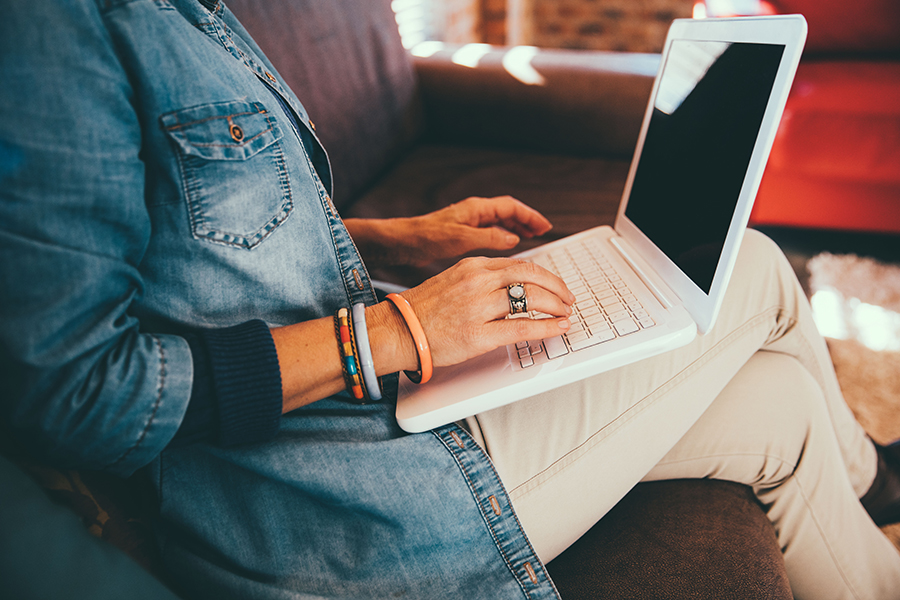 Speaking from an image buyer perspective Susi said: “For me, it’s about the quality, style and uniqueness of the image which should be considered in the price. I always pay a fair price for a great image.” 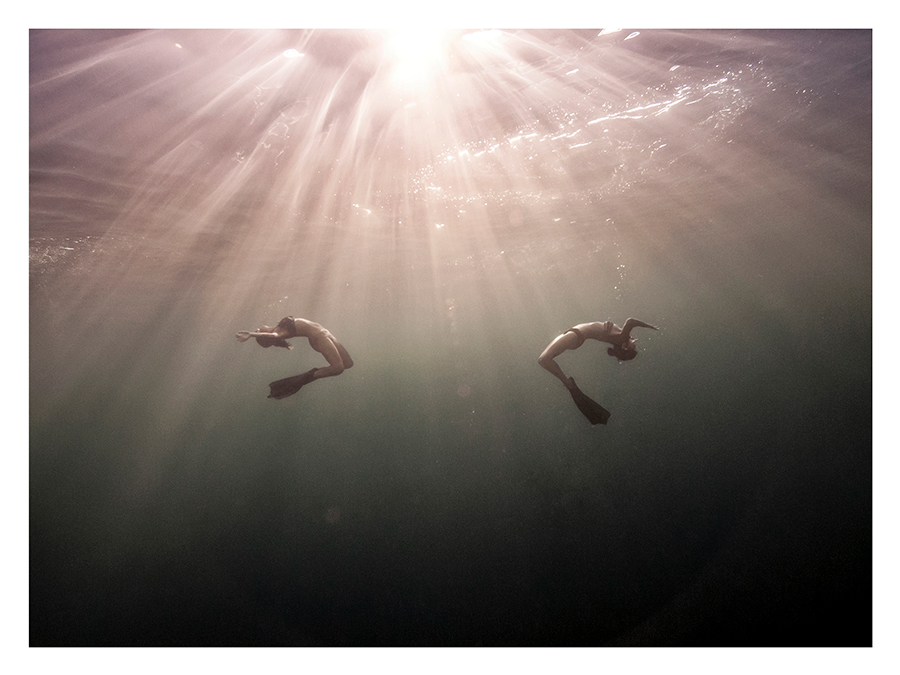 “One thing to consider is how long the project you’re about to do is. If it’s a short project, keep your day rate as it is and don’t change it – be stubborn. If it’s longer than a week, consider lowering it as you’ll know you’ll have a stable work base for that time. For instance, a day rate of £500 can be easily lowered down to £400 when working on projects of two weeks or more because it’s a lot less risk. Be flexible with your pricing, but don’t give in for short-term work.”

Picfair is committed to ensuring fair pay for photographers, that’s why we reward creativity rather than exploit, adding only 20% commission (industry middlemen take on average 74% of the royalties). If you’re a photographer and would your images to be licensed for a fair price, sign up now and start uploading your photos! If you’re an image buyer and member of The Freelancer Club, get 20% off automatically added to your first basket by claiming the offer on the discounts page here.

This article was first published on Picfair.com