HOW WILL THE EU REFERENDUM DECISION EFFECT FREELANCERS?

As the UK is left picking up the pieces in the wake of the referendum decision to leave the EU - the question on everyone's lips is what does that mean for me and what will this mean for the freelancing sector?

The IPSE remained positive following the decision to leave the EU. In a statement, IPSE CEO Chris Bryce, said: “IPSE believes this new era can and must be taken as an opportunity for the UK. Priorities should be new global trading arrangements, cutting burdensome regulation on small and micro businesses and ensuring that Britain has the most flexible and attractive economy in the world. With these priorities, the UK can be a place where freelancing and contracting can thrive.” On the one hand, there are many legitimate concerns for freelancers surrounding the EU referendum decision. Questions remain over the ability for freelancers to work in another EU country. Britain’s membership of the EU allowed its citizens the right to freely travel and work in any other EU-member country. For freelancers, this means it is as easy to work in other European countries as it is working in the UK. This ability could be in jeopardy given the vote leave result.

That’s not the only concern surrounding the EU referendum result. Freelancers living and working in an EU country may find it more difficult to get paid, moving to and working in EU countries will be more complicated, professional qualifications may no longer be recognised by our EU counterparts and travel costs are likely to rise. 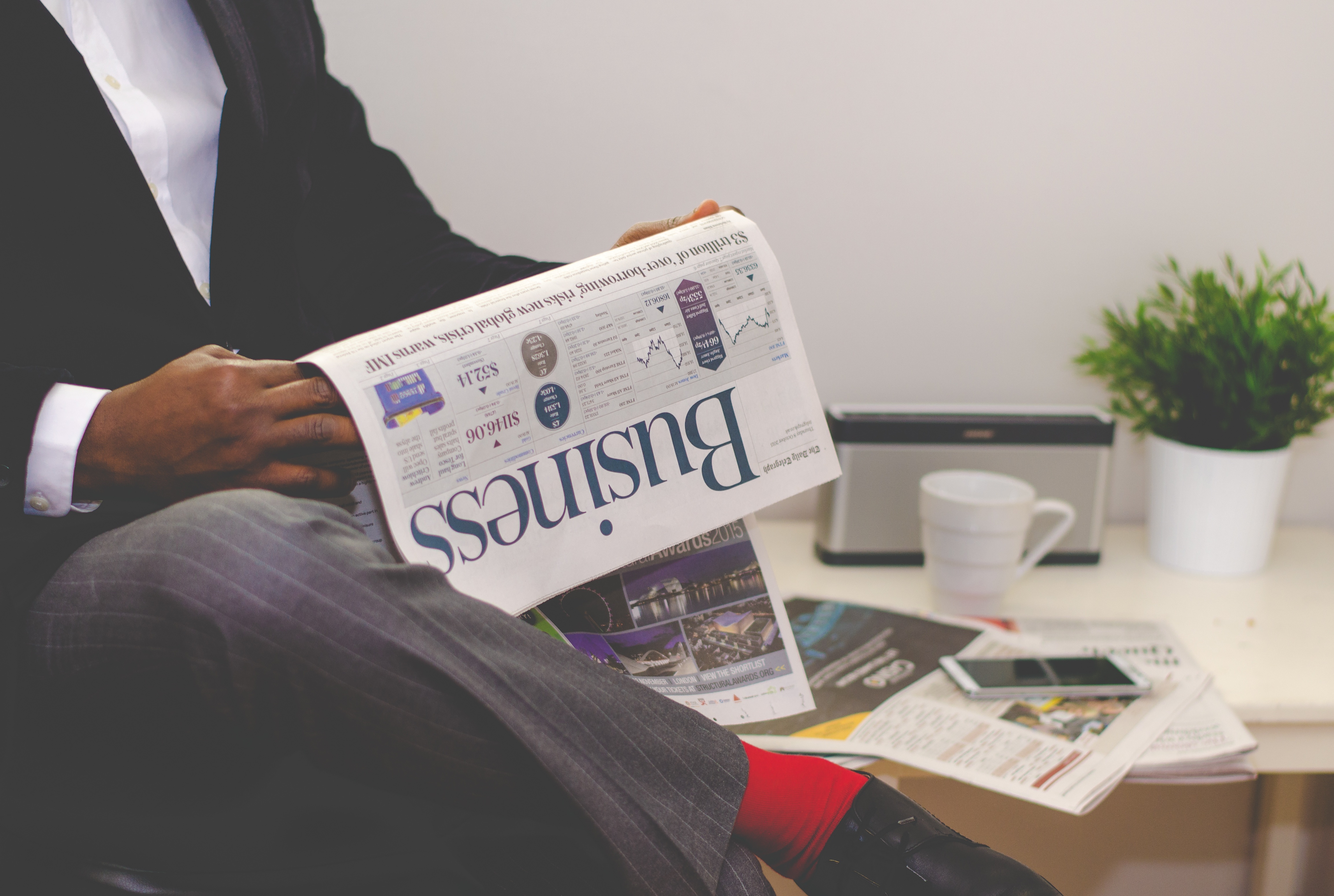 On the other hand, the decision to leave the EU could present an opportunity for freelancers. Employers may be more willing to use freelancers who can be taken on more quickly and let go more easily than permanent employees.

This could have a knock-on effect. The global recession of 2008 was seen as the single biggest contributor to the growth of the freelance marketplace, could we be about to see history repeating? If another recession is around the corner, could more full-time employees decide, or be forced, to ditch the 9-5 begin freelancing?

Many questions and uncertainties remain as we leave the EU. The only fact we know for certain is this: the exact answer on how the decision to leave the EU affects freelancers depends on what kind of deal the British government would negotiate with the rest of the EU after leaving the union.

As the IPSE’s Bryce said: “Now is not the time for any action which would hinder the UK’s independent professionals or stop them contributing to public or private sector development.”

To make sure you stay up-to-date with all freelance jobs in the UK and abroad, sign up to our job alerts.