Born in East London and now living in Essex, with a stint in Ireland, Charlie Oginni is a model who can talk the talk. He has been in the modelling game since he was young so in front of the camera feels like home and captures his sparkling enthusiasm and infectious energy. In between hosting parties, TV presenting and of course, modelling, Charlie sat down with us for a quick-fire round of questions to discuss his passion for public speaking, his most awkward shoot to date and some tips for all you model newcomers.

How did you make your start in modelling?

When I was growing up in Ireland, my parents saw something about modelling online and decided to sign me up for it. They signed me up to an agency but I didn’t pursue a career in modelling until I was around 16.

What were you doing before you started, did you ever consider pursuing anything else?

I’ve been involved with modelling since I was a child, and then I studied Broadcast Media in Brighton.

What was it like being in front of the camera when you first began?

I was a bit nervous. I didn’t really know what I was doing, it was a bit awkward, but I got the hang of it. I think my confidence was a big advantage in that. 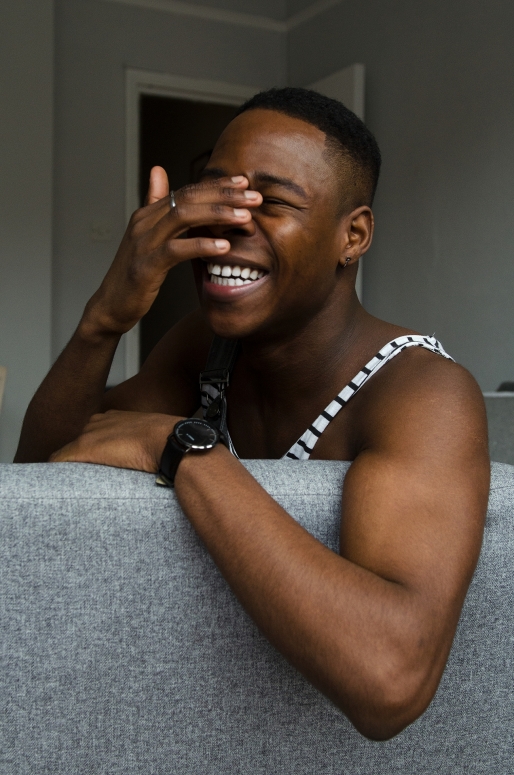 Was it different to what you expected?

Modelling is portrayed in a glamourous way. It’s hard work. You have to do a lot of test shoots to build up your portfolio which is tiring and it’s very competitive.

What has been your best and worst shoot today?

My best and worst shoot was the same one. It was for a hotel chain and they asked me to do three shoots: one Christmas campaign, one Valentine’s Day campaign, and one Summer campaign. I had a girlfriend at the time and I had to pose half naked in a hot tub with a female model for one of the shots which made me feel really uncomfortable. It was also one of my best shoots as it was good money and gave me something diverse to put on my portfolio. That one definitely opened up more opportunities for me.

In what ways do you think you’ve improved as a model since you began?

I know my angles better now. I’m a smiley person in general and the fashion industry is quite serious, so in the past, I struggled to give that ‘serious fashion face’ on set.

How have you gone about building your portfolio?

I collaborated a lot with budding photographers and students who also wanted to build their photography portfolio. The best thing is getting jobs as it automatically increases your portfolio.

How important is your independence to you when it comes to working?

I like working independently as agencies take a percentage of the money that I earn on a job and I don’t want to be told what to do all of the time. On the other hand, when working with an agency you are looked after when you first start out. 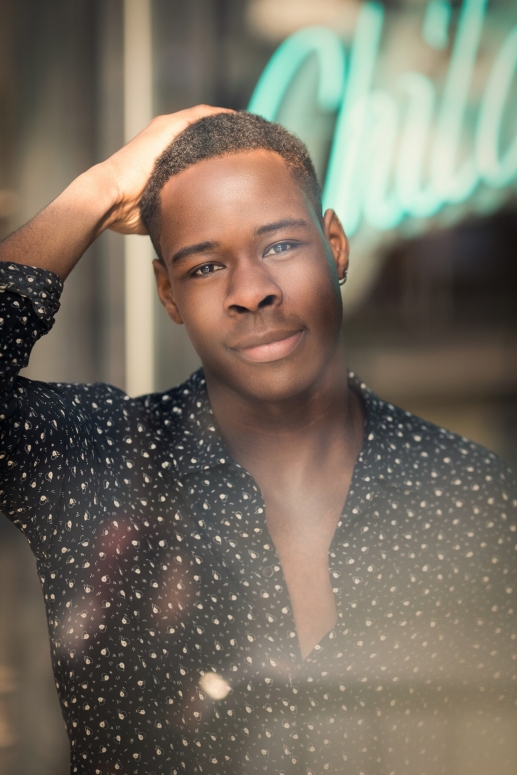 Do you have any tips for freelance models starting out?

The most important thing is not to stop. It’s so easy to give up when you’re not making money, but the best thing to do is to keep working the best you can, make contacts and be nice.

What attracts you to working in the fashion industry?

I feel like that in the fashion industry you can really be different and express yourself. When you look good, you feel good.

What is your ultimate career goal?

I aim to be an on-screen presenter, whether it be online or on television. I love to inspire people, especially young people and have spent a lot of time talking at schools. I feel that a lot of young people don’t necessarily know what they to do, and I’d like to help them with that.