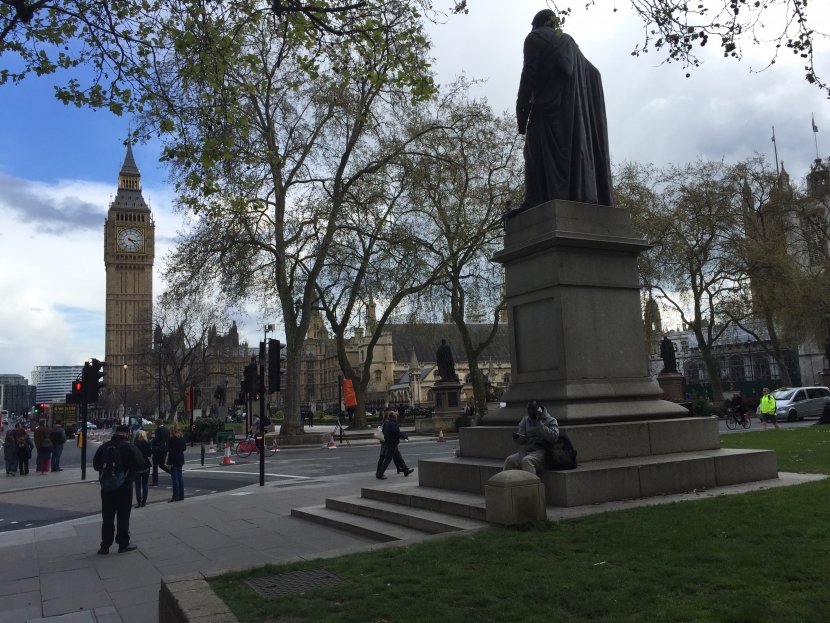 It's been a long road thus far to spread the message of NO FREE WORK but it seems our cries have been heard.

The Freelancer Club has been invited to present a policy proposal at a Policy Conference to a panel of MPs and thought leaders in the self employment sector on the 26th of April. Policies that are deemed beneficial to the self employed community will be brought forward and discussed at a higher level with the objective of implementing that policy change.  Your quotes and stories will be heard by influential business leaders and politicians who can help us establish a solution to the issue of unpaid work in the creative industry.

We thank you for your continued support on this critical campaign and vow to keep fighting to make a change.

The format: A Dragons Den set up with speakers proposing ideas to better the lives of the self employed. Speakers were not looking for investment rather for the Dragons to validate campaign ideas. An audience of political powerhouses, business leaders and press would also vote on each pitch.

Director of The Freelancer Club, Matt Dowling, was one of four who pitched to the Dragons.

Read the #NOFREEWORK transcript below:

9 years ago I was a freelance photographer in debt. I owed a lot of people a lot of money, was sleeping on floors and using the last few pounds left to survive. Perversely I was still working every day as a freelancer for the very client who was neglecting to pay me thousands of pounds worth of overdue invoices and whom shortly thereafter went bankrupt. This all too familiar story of strategic exploitation made the national newspapers and resulted in hundreds of other freelancers coming out of the woodwork with similar tales.

The exploitation of creative freelancers has become an epidemic so severe that the majority of aspiring creatives believe that unpaid work is a right of passage into industries such as fashion, film, journalism and music. From writers to hair stylists, companies are asking self employed individuals to provide their professional services not for cash but in return for experience, exposure, the promise of paid work in the future or prestige. Companies are preying on the fear that someone else will take this vacuous opportunity if they don’t grab it with both hands.

Should this trend continue, we are in real danger of wiping out generations of exceptional creative talent to be left only with those who have the financial backing to pursue a creative career and continue to serve companies who exploit for commercial gain. The creative industry is one of the largest growth markets in the self employed sector and the backbone of this economy is in danger of snapping if we do not intervene and change the mindset.

To help combat this issue, we have produced a Code of Conduct on The Freelancer Club website calling for employers to stop posting unpaid work and for freelancers to stop applying. We see this as an ideal opportunity for the Small Business Commissioner to champion, for the Code of Conduct to be housed on the government website, for awareness of the issue to be raised and reports published on companies who continue to exploit the hard working creative talent of today.

Result: 2 of the 3 Dragons backed the campaign and 76% of the audience voted to support it.

We now move to make these proposed changes a reality. Soon we'll be sending out a survey to collect data that we will bring to the relevant people, press and influencers. Your continued support is vital to the success of this campaign and we thank for you for it.

Is unpaid work a factor in your career? Click to tell us your story.