I must say it feels a little cruel to be writing this piece straight after my last one.

There I was, trying to get our Freelancer Club family all pumped up with ways of finding your rhythm when getting back to work, or should I say, figuring out how to let the rhythm find you.

I really can’t explain that feeling of empowerment, self-worth, and purpose that pulsates through you when you have that lightbulb moment as a freelancer. You feel indomitable.

Right then, now let’s talk about the otherside… 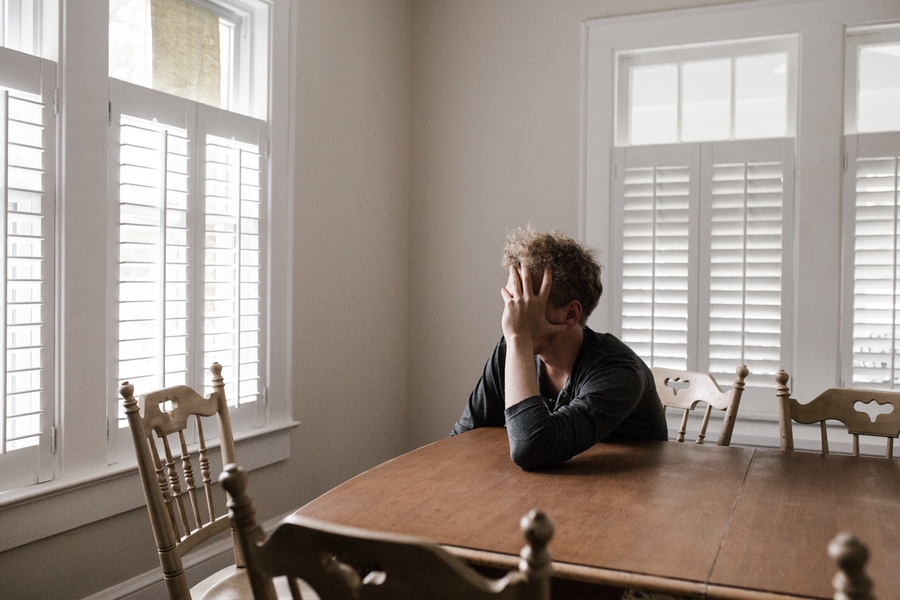 To truly value and be grateful of the highs, we first have to master how to deal with the lows.

Being a freelancer means signing yourself up for some serious heartache and moments of self-doubt, reevaluation, and even the worst possible feeling of giving up sometimes. I’m not talking about rejection—or should I say “no longer considered” (much nicer term)—by means of any average ‘ol client who was just the source of some extra monthly income for you and nothing else, I’m talking about the kind of rejection from a dream client.

Knowing how to deal with these emotions when you work for yourself is another powerful skill that will serve you well as a freelancer. Because from personal experience, if you let the emotions fester, well, consider your productivity gone straight out the window. 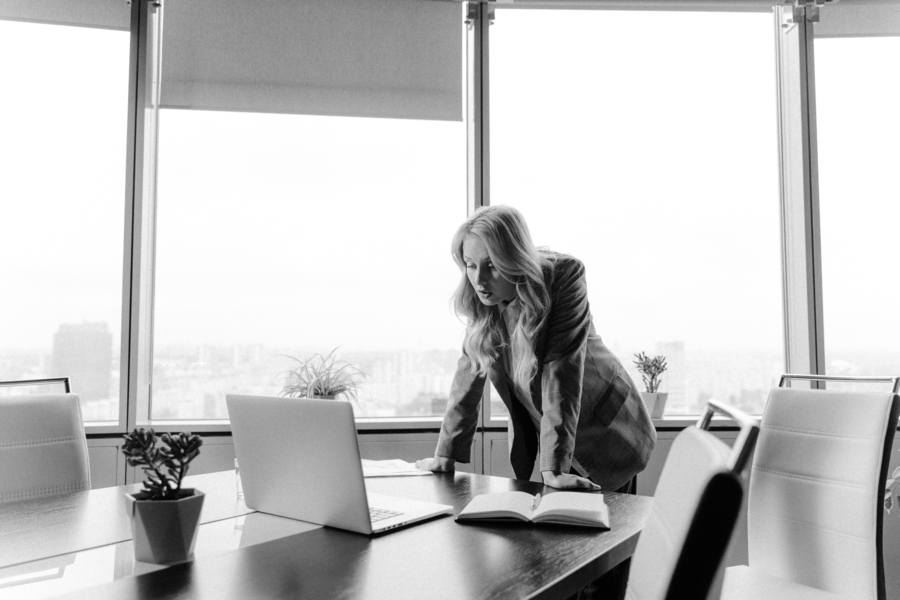 “Business is always personal. It’s the most personal thing in the world,” is the beautiful retort from Michael Scott in the American Office that I immediately think of when I hear the cliche above now.

We always like to remind ourselves that the person who rejects and lets us down isn’t doing it out of any personal malice or agenda towards you, it’s simply business. But, we’re passionate creatives, and we take it personally as we see it as a reflection of ourselves—simply put, we ain’t good enough.

This was not just any ‘same old client.’ I mean, sure, it felt that way from the get go as it started like any other new lead. A friend of mine who runs his own web agency cc’d me in a reply to an old client looking for a specific kind of copywriter. The client responded positively to my friend’s intro of me and a few exchanges later, we set up a time to Google Meet.

I wasn’t expecting much on this call at 10am, February the 15th. Just a quick meet & greet, the chance to learn more about the project, and then him running immediately for the hills never to be heard from again the second he hears my rates. Standard stuff…

We ended up speaking for nearly 2 hours.

When I hit the “End Call” button, I took a deep breath and needed a 2-minute timeout to simply slouch back in my chair, switch off, and just let everything sink in. I enjoyed this moment of solitude, replaying great moments of the call back in my mind. It will take some doing to feel like this ever again on an arbitrary Tuesday morning.

He’s the father of a boy genius. During the pandemic, his 12 year old son designed a drone the NHS could use to send medical supplies out to local patients who need them, so the hospitals wouldn’t get over-flooded and nurses could focus on emergency situations. A young engineering prodigy in the making.

His father (my client), instead of simply being proud of his boy and showboating him in front of family and friends, decided to put his money where his mouth is and launch an after-school program for other youngsters who have fantastical ideas to help shape the future of the planet. Elon Musk runs something similar in the States. He and his partners were attracting investors, and they were preparing to launch a brand new website—with yours truly writing the copy.

The chance to work with incredible kids and a project about changing the world—nevermind the olde adage of “this’ll look good on the CV,” no, this job was stealing my heart. 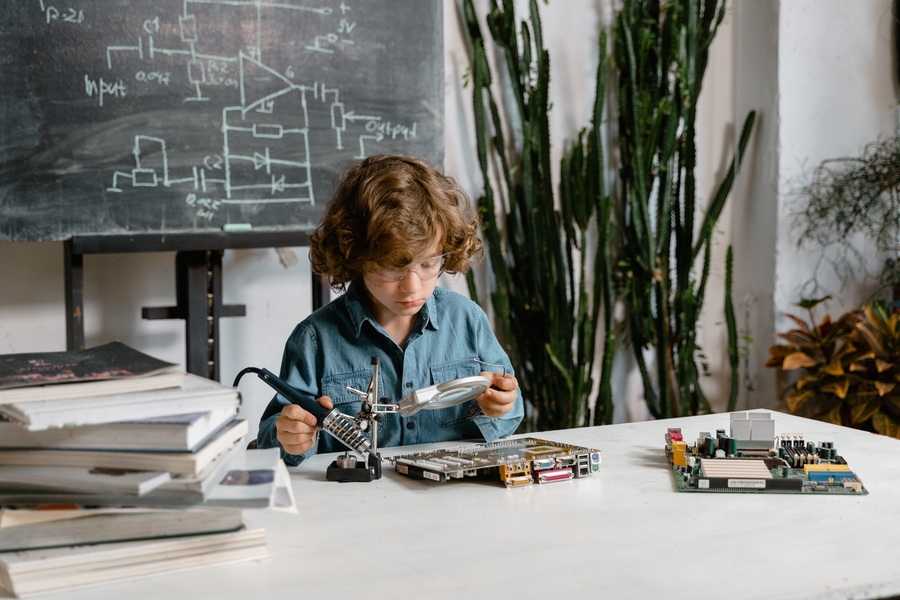 No news is good news…or is it?

I followed up the call by sending some relevant work that my client and his partners could look at, and a breakdown of my rates—with zero anxiety and compulsion to lower them as I had already been told they were reasonable on the call. This guy has investment, remember?

He responded pretty quickly, and then again to another email after that. He was just awaiting some further updates from his web agency, then he’d rustle up the contract, and then set up a meeting between all parties to get things going.

Then a week went by. Then another. I followed up. No response.

Another week went by.

Okay, I thought—he’s just busy, somewhere else on the planet as he doesn't stop traveling for business, and/or there hasn't been any movement with his web agency yet. No need to panic, no news is good news, right? He’ll get back to me very soon to confirm everything.

Argh! I couldn’t help myself, I followed up again for one last [third] time…(I figured this would show more initiative and commitment to this project).

Then, I awoke the following morning to a reply. 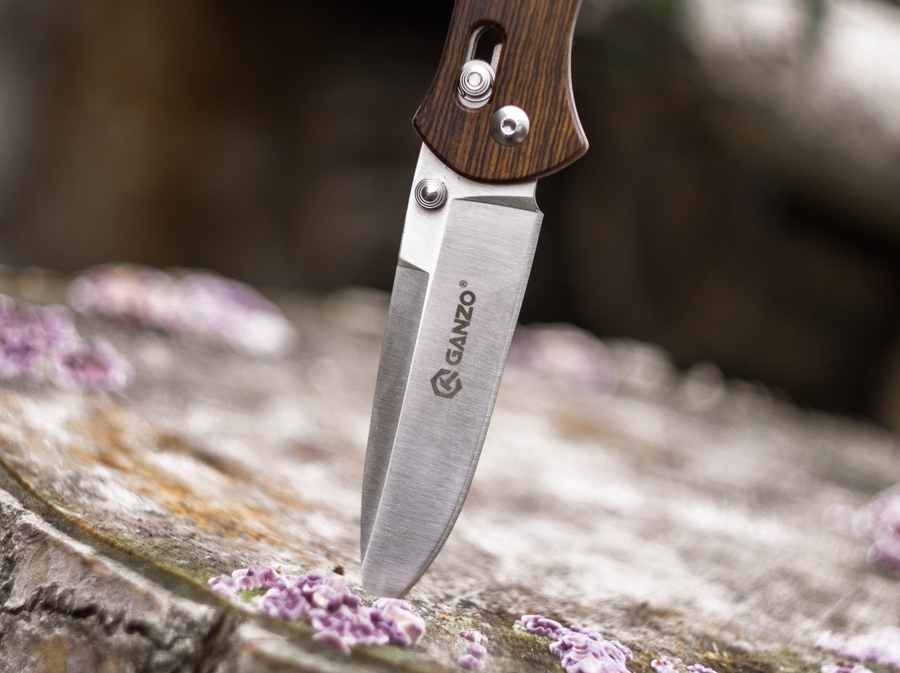 You know how before you open an email, you can see part of the message? I saw the letters “unfor–” which could only mean one word…

Unfortunately—he cut to the chase pretty early in his response about the last minute decision he and his web agency had made regarding the copywriting (I won’t get into it), and needless to say, he would no longer be requiring my services. He didn't even apologise for not getting back to me sooner and leaving me in the dark. I'm pretty convinced he was hoping I would just disappear on my own, problem solved.

I spent a good 3 days pissed off, then accepted it, then got depressed, then pissed off again and wanted to send him a very direct reply regarding my mistreatment (hey, it’s just business), then finally accepted it all over again. Thank god I never actually responded under those emotions. I wasted an entire week.

Im now fully over it and have pulled in more leads and new opportunities for myself, but nothing compared to this one. I can already hear you thinking…“sure you’re over it, Alan?” You’re probably right, I’m probably not over it still.

Because my fellow freelancers…this particular tale reminds me that taking this rejection personally is simply a sign that I LOVE what I do. And I’m so grateful to feel these emotions, to learn from them, to grow. This isn’t a job to me—this is my life, my future, and my dreams.

Remember this yourself the next time it happens to you.