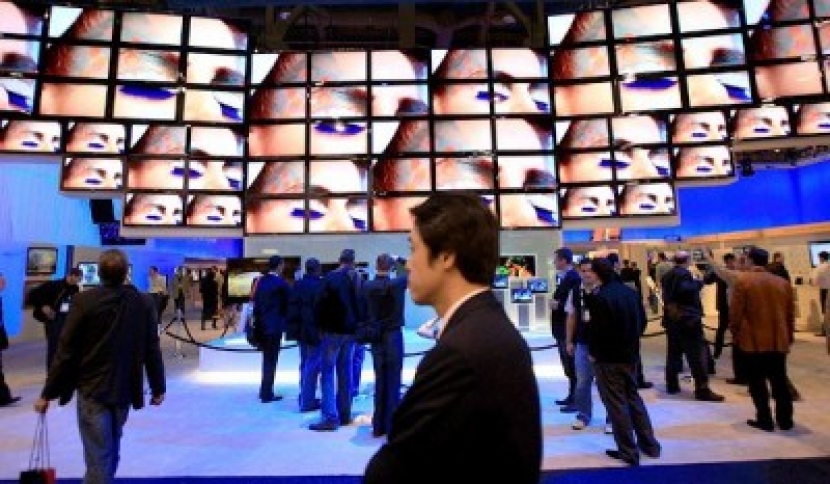 Bill Smith believes that local TV means local democracy. He has been campaigning over the past few years for Brighton to have its own television channel and has finally managed to gain the government grants required to make this happen. Latest TV launches this summer and Bill believes it will bring with it a “democratic force in the city that you don’t get from other forms of media.”

I caught up with him over a Sunday cup of coffee to find out what freelance advice he would give to those trying to make it in the industry.

Why did you set up Latest TV?

I find a lot of joy in the writing and making it happen - it is all about the joy of creation. I want to give other people the chance to make it happen for themselves, to treat everyone exactly the same. I’ve always seen TV as the most important thing of all, it is the major media of the 21st century and I have always wanted to get involved.

What do you think about the rise in freelancers within television?

The reality is, the industry used to be over staffed and as a result there were very little opportunities to do your own thing, now with freelancing there are so many more opportunities for people. You can do everything in your bedroom, the technology available means people can be so creative and freelancers can retain creative control. Obviously the down side is that there is a lot of competition and the big question of how we can monetise the work.

At Latest TV we’re giving everyone the opportunity to produce their own shows and we have a policy that we will always show them, even if they’re not very good we will show them. I think it’s important to give people the chance to see what they can do. We just need to work together to figure out how we can monetise what we produce. We also have our studios and we welcome creatives to come down and use the equipment. I always get so discouraged by universities that have so much equipment but don’t let it out to the wider community.

Is London the place to be for creatives?

What type of person makes it in television?

Anybody can make it. In the end what’s important is the work.

What advice would you give freelancers trying to make it in the industry?

Be yourself and be confident in the uniqueness of yourself. Don’t just follow the heard with what has been done before. Don’t be afraid of what’s inside you, as that one thing that makes each of us unique is what will ultimately make you an artist.

There are different routes depending on what area of television you wish to go into. Directors often start as researchers and the best way to get into this area of the industry is to start at the bottom. Approach local television production companies rather than the channels themselves and try and get a job in whatever they have available - one of the main directors of Sky started as a runner. You may want to do a degree in journalism or the NCTJ accreditation, which trains you how to use industry equipment such as cameras, booms and editing software, as well as the best interview and piece-to-camera approaches. However, as someone who has taken this qualification, I cannot advise it to be the best route, as you can teach yourself most of these skills with patience, gumption and an internet connection.

As with Latest TV in Brighton, research what local television and opportunities there are in your area and get involved in whatever way you can. This will give you more experience and will help you to understand the area of the industry you wish to go into, which will make it easier to be focussed further down the line. The BBC run new talent training programmes and even if you don’t get onto one, the website is a brilliant source of information. The Guardian also run master classes that provide advice to get you started; with these sessions the most valuable aspect is the opportunity to meet speakers high up in the industry – always remember, building good contacts is exceptionally useful.

Bill’s concept of democratic television is revolutionary to those wanting to break into the industry, as it provides you the space, equipment and support needed to perfect your craft. The downside to such an approach, however, is the lack of quality control - anyone can broadcast their programme. It is therefore up to those wanting to build their portfolio to ensure as high a standard as possible and look for every opportunity to advance their skills, as well as their position within this competitive industry.