THE HUSTLERS OF LFW 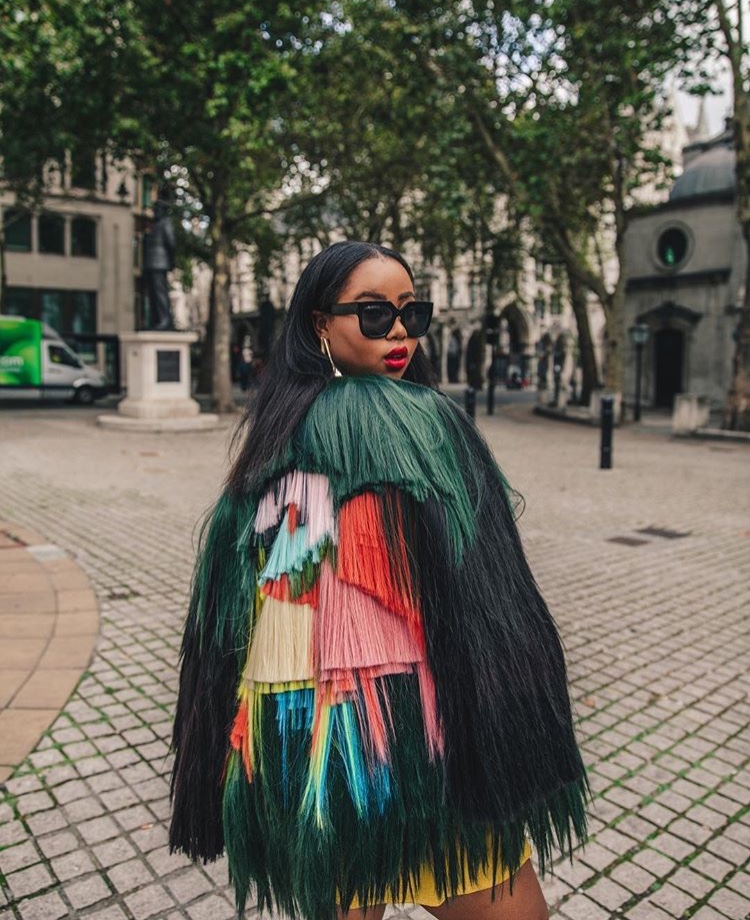 Every September, the fashion industry feasts it’s eyes on months of hard graft from a diverse range of designers at London Fashion Week. But Fashion Week is so much more than well-trodden runways and cerulean sweaters. Behind every catwalk show, branded tote bag and fashion afterparty live the hustlers, the networkers, and opportunity-spotters.

This season, my brief was to explore London Fashion Week beyond the veneer of glossy designers and catwalk shows. I was tasked to interview the freelancers working as support players. Show photographers crammed into pits. Manic hair and makeup artists slaving backstage. Models perfecting the art of the quick-change. Without them, Fashion Week simply would not run. However, these impressive freelancers were not the only ones plying their trade at Fashion Week. Oh no. In between shows, front rows, and cobbled stones, I discovered another sub-sect of freelancer who really caught my eye. Outside of the shows and amongst the melee of look-at-me fashionistas were opportunists forging new income streams off their own back.

After spotting models on the street being photographed by the hoards of street-snappers, I spoke to the young woman coordinating the shoot. Candice, a freelance designer and the founder of her own Chinese-based brand YUNZO. She mentioned that London Fashion Week allowed her to showcase her designs in an unconventional manner. Candice’s designs were adorned by her friends who were modelling her latest collection outside of London Fashion Scout. Is LFW such a draw that creative professionals would speculate to accumulate without a guarantee of a return? Did they gain anything from Fashion Week other than bragging rights, a few mentions on Instagram and the remnants of pepper-flavoured Propercorn infused to the soles of her model's heels? For Candice, simply showing her work to the fashionistas on the strip is enough to justify the effort. "Who knows who might walk by?" she uttered before tending to a loose hem.

I also spoke to one of the many street photographers who takes her own photos to then sell to magazines. Zahra Sarfraz captures street style and runway shows. The pattern continued and all around the fringes of LFW were freelancers looking for an angle. Freelancers like Candice and Zahra leverage the audience and pomp of LFW to create opportunity. Whether constructing a pop-up runway on a street or producing content to sell to the highest bidder, entrepreneurial activity was rife.

Introspectively, I reflected on my own situation. Although I was commissioned to write an article on the freelancers of LFW, every person I interviewed was a networking opportunity. Insta handles swapped, contacts were made, "Don't forget to join Freelancer Club!" became my mantra throughout the day. The streets of London Fashion Week may as well be the largest networking event the industry doesn't know about, or maybe it does, I just never noticed it before.

Jamie Windust, an influencer, blogger, and editor of Fruit Cake magazine noted that freelancing at Fashion Week for him ‘just meant that it’s more fun and free, you can go and see everything and then decide what you want to write about whilst you’re there’ and that’s what made freelancing so appealing. The sheer flexibility of it all became apparent very quickly. Jamie is able to create his own content, whether writing articles or taking photos and videos to monetise at his leisure.

The perennial question of whether this seemingly cosmic vortex of an industry offers us freelancers anything more than just prestige and pomposity is still out. After all, one can't move for Instagram pics of LFW street-style. Perhaps it's less about the content and more about what one does with those shots. Who can sell their work to those who need it instead of adding it to yet another Snapchat Story that disappears into cyberland? 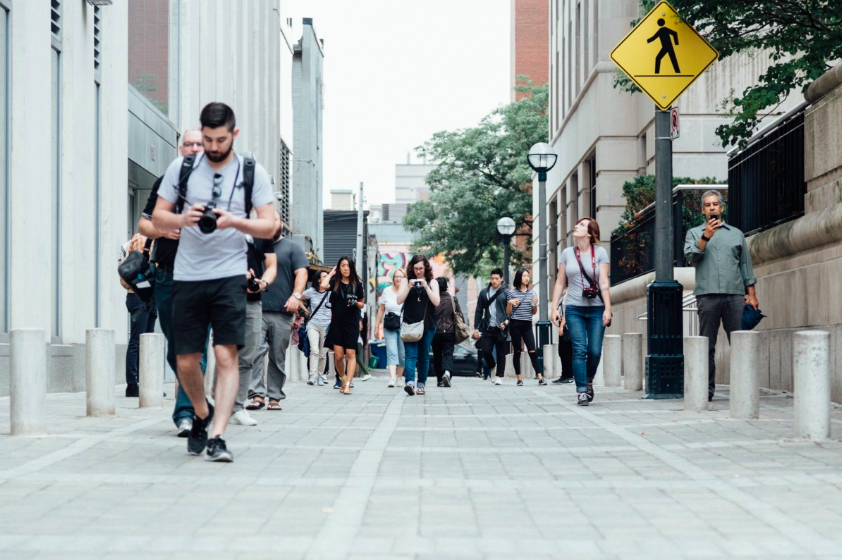 It is easy to be seduced into thinking that Fashion Week is just a label, but this is far from the truth. Windust argued that someone on the street who was not attending Fashion Week would roll their eyes at this fashion circus. ‘They see everyone outside and think this is pompous bullshit’ yet people are there to write and buy, shoot and graft - amongst the gawkers, everyone is there for a reason - to do business.

My experience as a freelancer during this season’s Fashion Week taught me a few things. One, stylists, photographers, writers, and other freelancers, from makeup artists, hair to brand owners work extremely hard, often for little monetary reward. Two, I learned how much freelancers have to gain at Fashion Week when they take the initiative. Three, networking happens everywhere and when you're in the eye of the storm, it's even more valuable. And four, 3 packets of pepper-flavoured Propercorn is two packets too many.