THE NUMBERS BEHIND FEMALE FREELANCING

Whilst the numbers of female freelancers have been steadily rising since 2008, they still make up less than half of the UK’s freelance workforce. But it’s not enough to simply have more women in the workplace. Over 46% of women found that freelancing proved to be more of a challenge than they expected - with the figures showing a pattern of unique issues plaguing the female entrepreneurs attempting to advance their freelance careers. What are these issues and why are there still so many?

Before COVID-19, women made up 42% of freelancers in the UK. Whilst you’d be forgiven for thinking that the pandemic restrictions would have made it harder for these ladies, the total number actually increased to 46% in 2021. The figures also show that alongside the overall gender split improvements amongst the self-employed, the number of female freelancers in highly skilled professions rose by a whopping 69% since 2008. Working mothers also had a significant increase of 79% over the last decade! 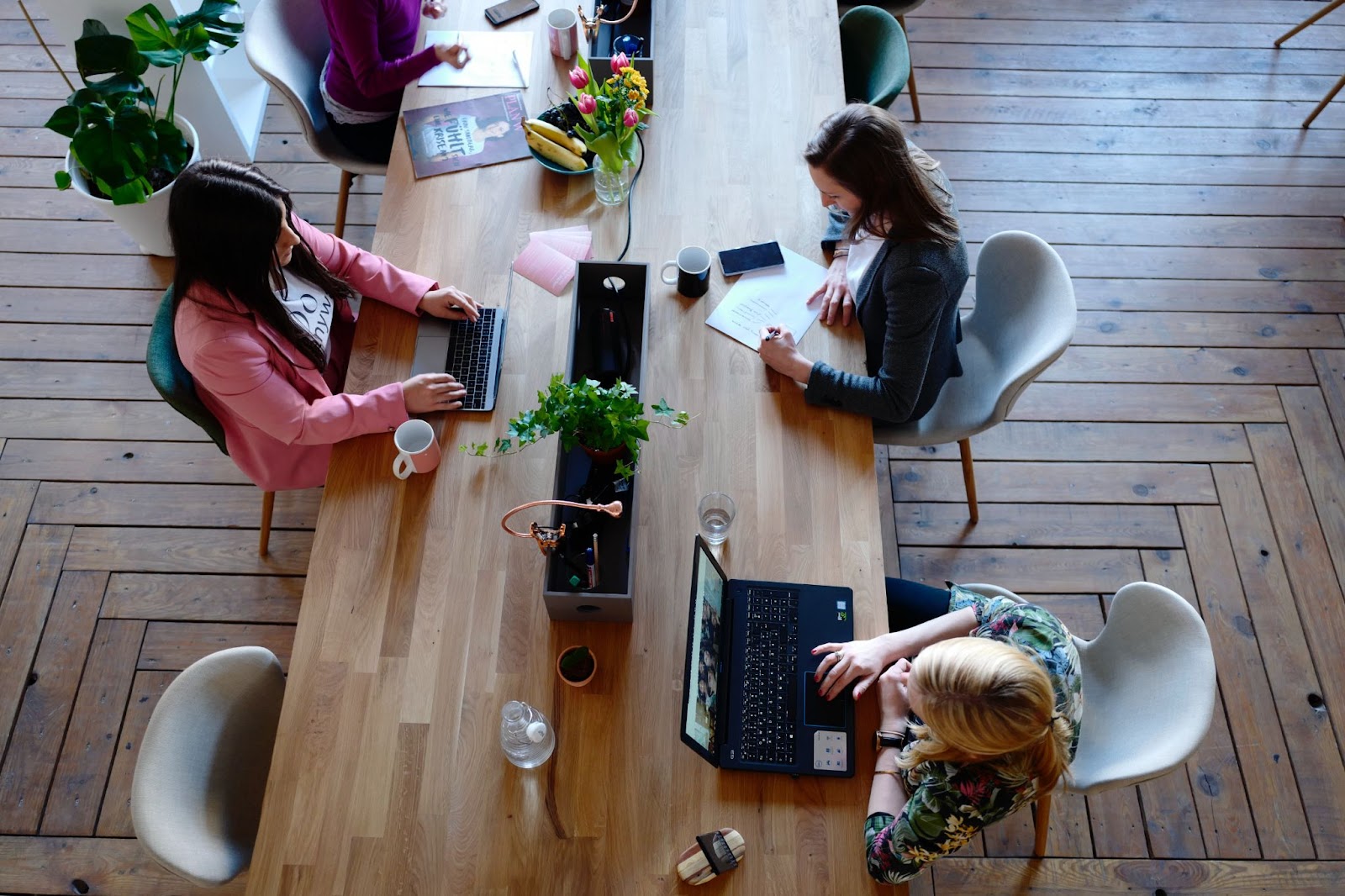 Despite this growth, there is still a long way to go. Unfortunately, the path to success isn’t as clear cut for women. Recently, a survey by Natwest highlighted that 60% of would-be female entrepreneurs have been putting off starting their own business due to a lack of confidence in their own abilities, often known as ‘imposter syndrome’. The bank was so concerned by its findings that they launched a crowd-funding initiative with British documentary maker and Strictly Come Dancing champion Stacey Dooley, Back Her Business. The scheme aims to help businesswomen raise funding and access a range of supportive mentors to help them have the confidence to succeed.

Though imposter syndrome is not unique to one specific gender, there are a number of hurdles that impede female workers much more than their male counterparts: 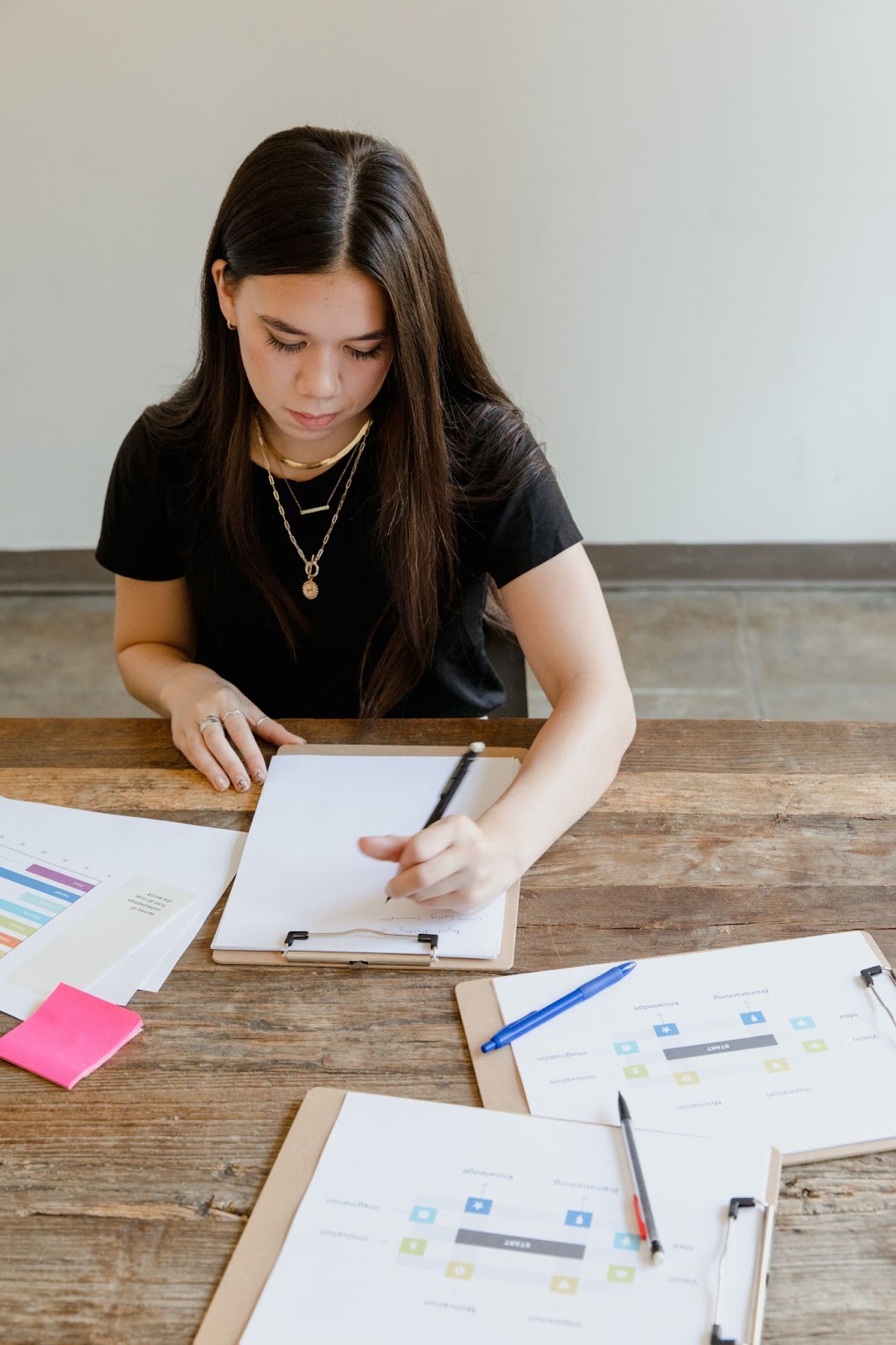 When you work for yourself, you have to spend a lot of time trying to find clients and a regular stream of income. Due to recent technological advancements, the bulk of this process can be done online using freelancing platforms like the Freelancer Club or via social media groups. In fact, 62% of Freelancer Club members are female or non-binary.

Research from the IPSE shows that almost twice as many women than men use social media for these purposes, 50% compared to 29% of men. This is likely because the women in the sample tended to be younger, either Millennials or Gen Z. As these generations grew up alongside the popular platforms, they don’t see social media as simply personal and view it as a doorway into the wider world of business and commerce. You only need to look at the number of Instagram Influencers to see this!

However, while finding work is often a challenge for most freelancers, this task can be particularly difficult for us ladies thanks to the eternal problem of being a woman on the internet. I’ve lost count of the amount of times my inbox has been flooded with unwanted and unprofessional messages from men, or I’ve been passed over for a less qualified but more outspoken man. I’m definitely not alone in this. The IPSE reports that over 75% of women find it more difficult to find work than the men do. 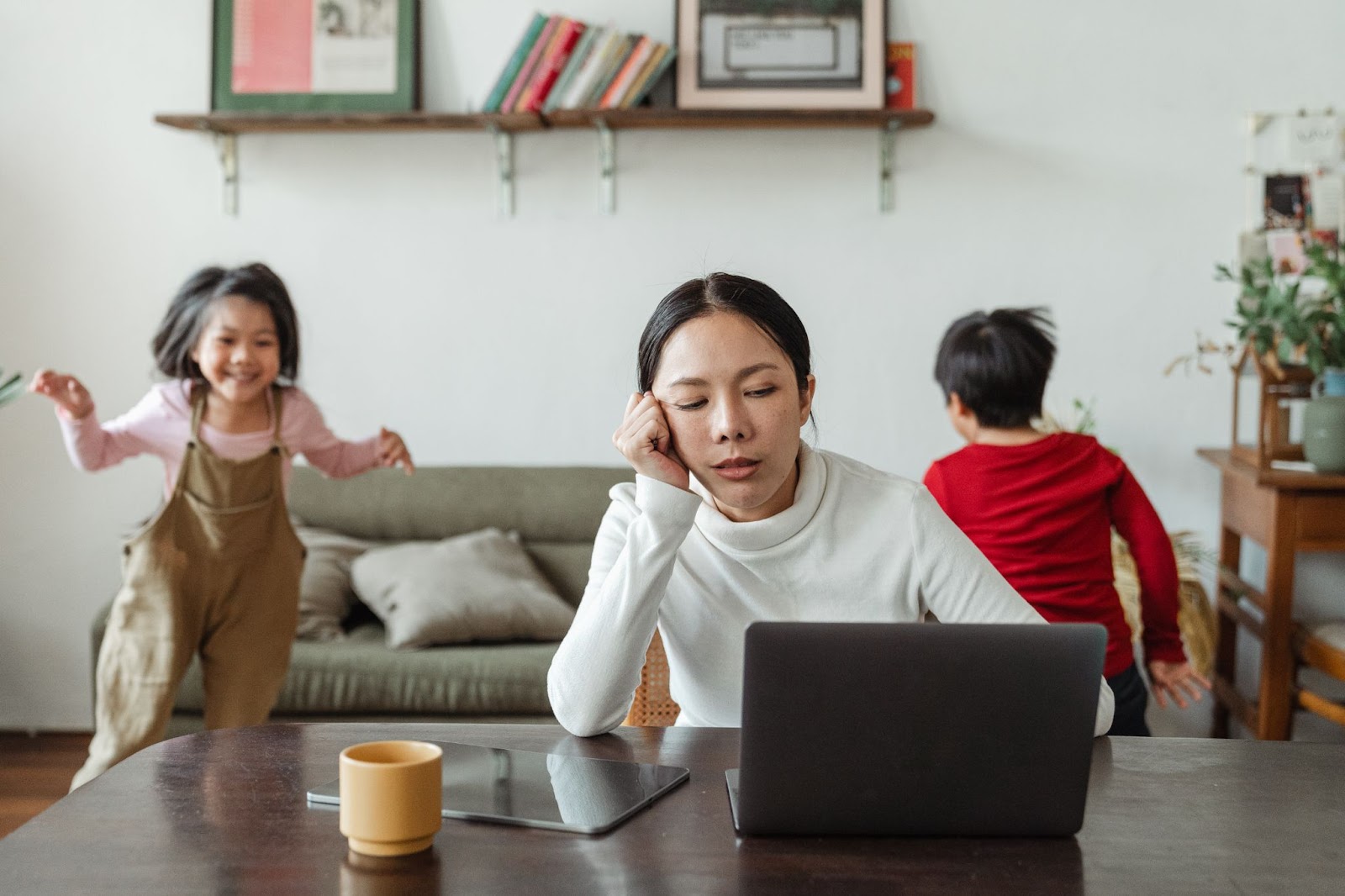 In general, women spend more time doing household work and childcare than their male partners by more than an hour every week. If that wasn’t bad enough, this figure actually decreased for men during the coronavirus lockdowns while 67% of mothers were left to also juggle their children’s homeschooling on top of everything else! More than half of these parents told the IPSE that these extra responsibilities had taken a real toll on their mental health, a worrying statistic when you consider that this is impacting over a third of working households. To make matters worse, there was less government support for working mothers due to strange eligibility requirements for both financial support and the furlough scheme.

Though the rising numbers of women going freelance during the last decades show an improvement, one persistent divide that doesn’t seem to be closing any time soon is the gender pay gap. When the IPSE asked the self-employed themselves about their daily rates, they discovered that women typically charge £65 less than men for the same work, this is a loss of more than 43%! While obviously some of this difference is down to the sampling methods, the research shows that the gender pay gap in freelancing is far wider than for employed workers, no matter how highly skilled the worker.

Female entrepreneurs also have more issues with receiving late payments than their male counterparts. Back in the days before social distancing and masked grocery shopping, over 49% of women had problems with recurring late payments compared to 40% of men. While this may not seem like a large difference, during the pandemic the rate of late payments for men dropped significantly to 23% while women remained at 40%. This highlights a disturbing discrepancy in the treatment of freelance workers based solely on their gender, with businesses continually undervaluing their female contractors. 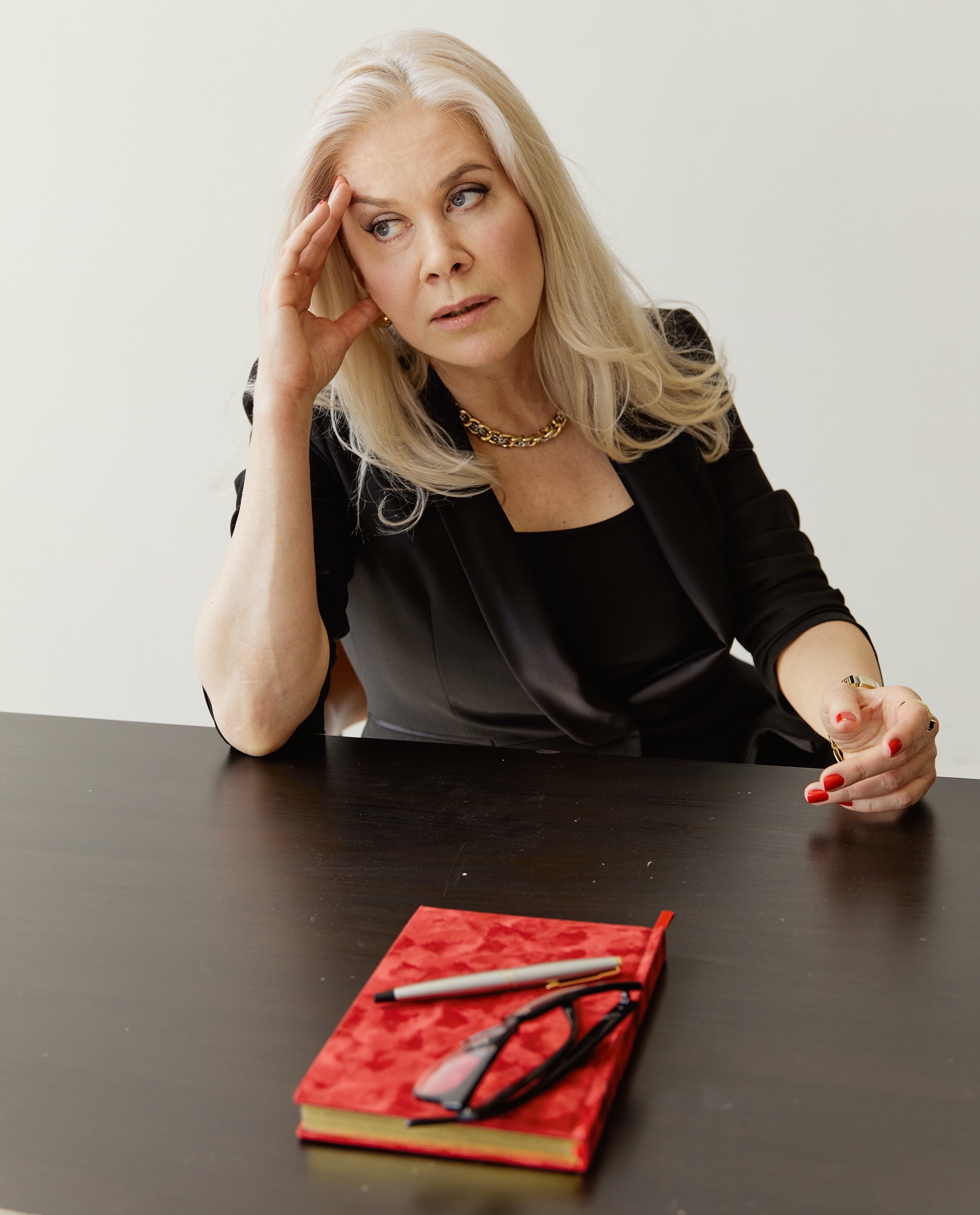 One of the key ways to break out of the low-pay cycle is through business support, training and development opportunities. Unfortunately, self-employment means we have to cover the cost of this training ourselves, not to mention trying to make up for the money lost when training instead of working. This often leaves women without access to the important stepping stones needed for career progression as a freelancer. In the cutthroat world of business, improving your skills can be the difference between success and failure.

Sadly, the size of the gender pay gap directly results in more financial stress for female freelancers. 22% of women reported being unable to cover their basic living expenses compared to 11% of men. More than half of female entrepreneurs worry about their financial circumstances most of the time, leading to lost sleep and a noteworthy impact on their mental health and wellbeing. This is also true for business expenses, 23% of businesswomen have no money for work related costs and on average women start their businesses with a third less capital than males in the same profession.

Despite all these numerous challenges, more women than ever before are considering making the switch to a freelance career. But why are women choosing to willingly put up with these issues in such great numbers? The next article in this series will explore the reasons why freelancing is the real solution to women’s workplace troubles.