TIK-TOK’S CRYING MAKE-UP TREND - SHOULD WE BE WORRIED?

There’s a new beauty trend taking hold of the internet. Long gone are the days of using make-up to conceal your blotchy face in the bathroom at work, now the make-up artists of Tik-Tok have made tears fashionable.

‘Crying Makeup’ is exactly as it sounds. The style features overdrawn and pouty lips, red-rimmed eyes and a whole lot of wet-look glittery touches to really enhance that teary-eyed glow. There are even some people taking the trend to the next level by adding streaky black mascara stains running down their cheeks and snotty noses.

While a puffy face may not be particularly scary, It’s hard not to mistake the timing as a halloween trend. And after all, what’s scarier than emotions?

WHY IS IT TRENDING?

On the surface, this new look appears to have stemmed from the recent ‘crying selfie’ movement popularised by the supermodel Bella Hadid after she posted several pictures of herself crying to document her struggles with anxiety. Several other female celebrities joined her in solidarity, posting their own crying selfies to raise awareness for mental illnesses in young women.
Some reactionary critics have negatively linked the crying makeup trend to this movement, branding it as a dangerous side effect of the current world conditions on the youth. However, upon closer inspection, it seems this new trend has a slightly different motive. 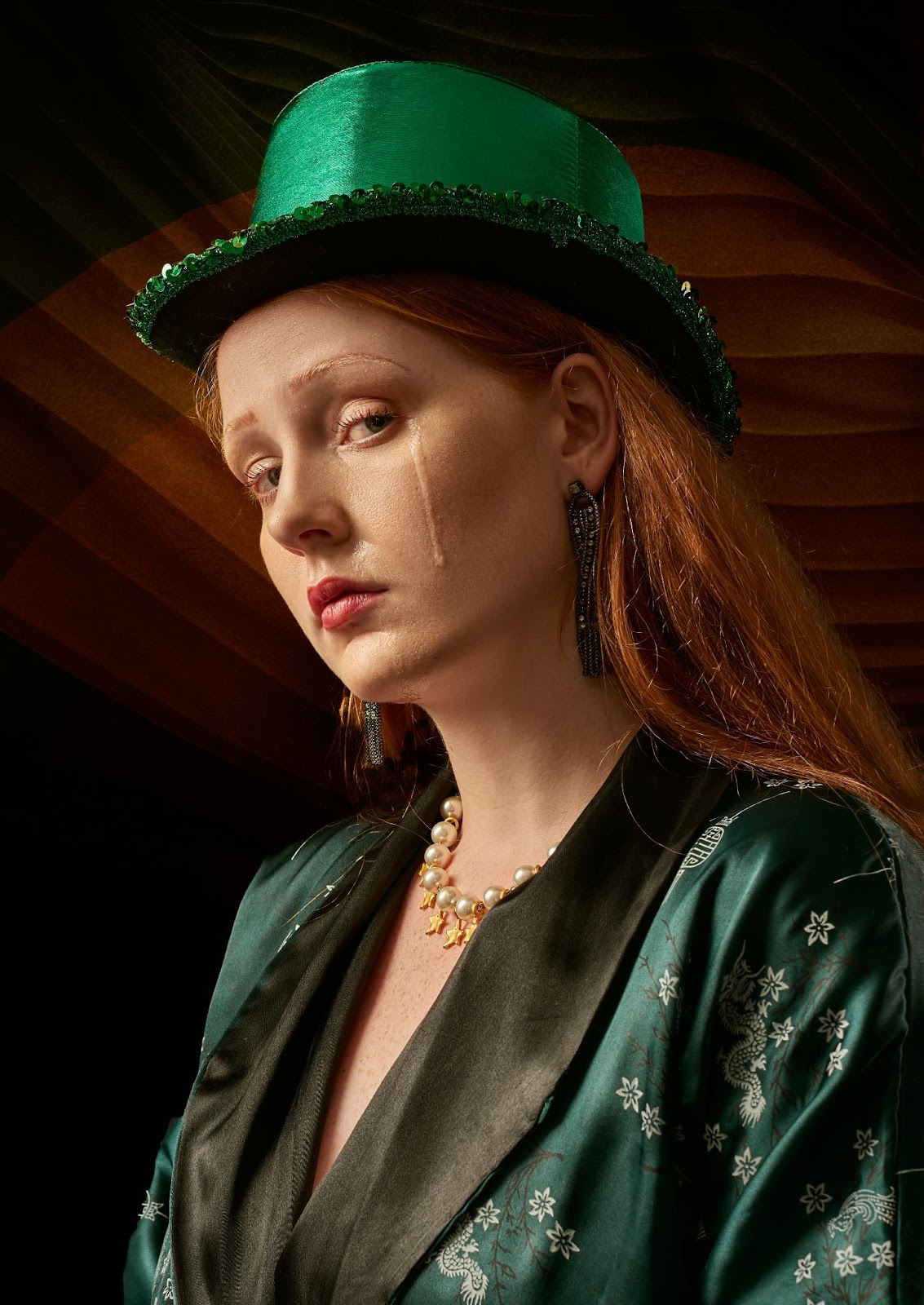 While many are using the trend to find power and beauty in their sadness, after a cursory scroll through the ‘crying makeup’ tag, it’s clear that the overwhelming majority of participants believe that they actually look more attractive with the puffy face that comes after a good cry. Even the trend’s original creator Zoe Kim Kenealy said that she designed this look “for the unstable girlies” who “know how we look good when we cry”.

Some proponents claim that the look accentuates their feminine energy, though this view appears to imply that crying is inherently femine so the lion’s share of supporters maintain that it helps them to connect more with their own emotions.

I don’t know about you, but these cute sparkly pink eyes don’t look anything like the puddle of snot that my face becomes after a session of sobbing.

WHERE DID THE TREND COME FROM?

In an interview with the Guardian, Kenealy explained that she was inspired by two makeup styles from East Asia, Douyin and Ulzzang. Both styles incorporate a heavy use of blusher under the eyes with a gradient effect on the lips and lots of glitter. 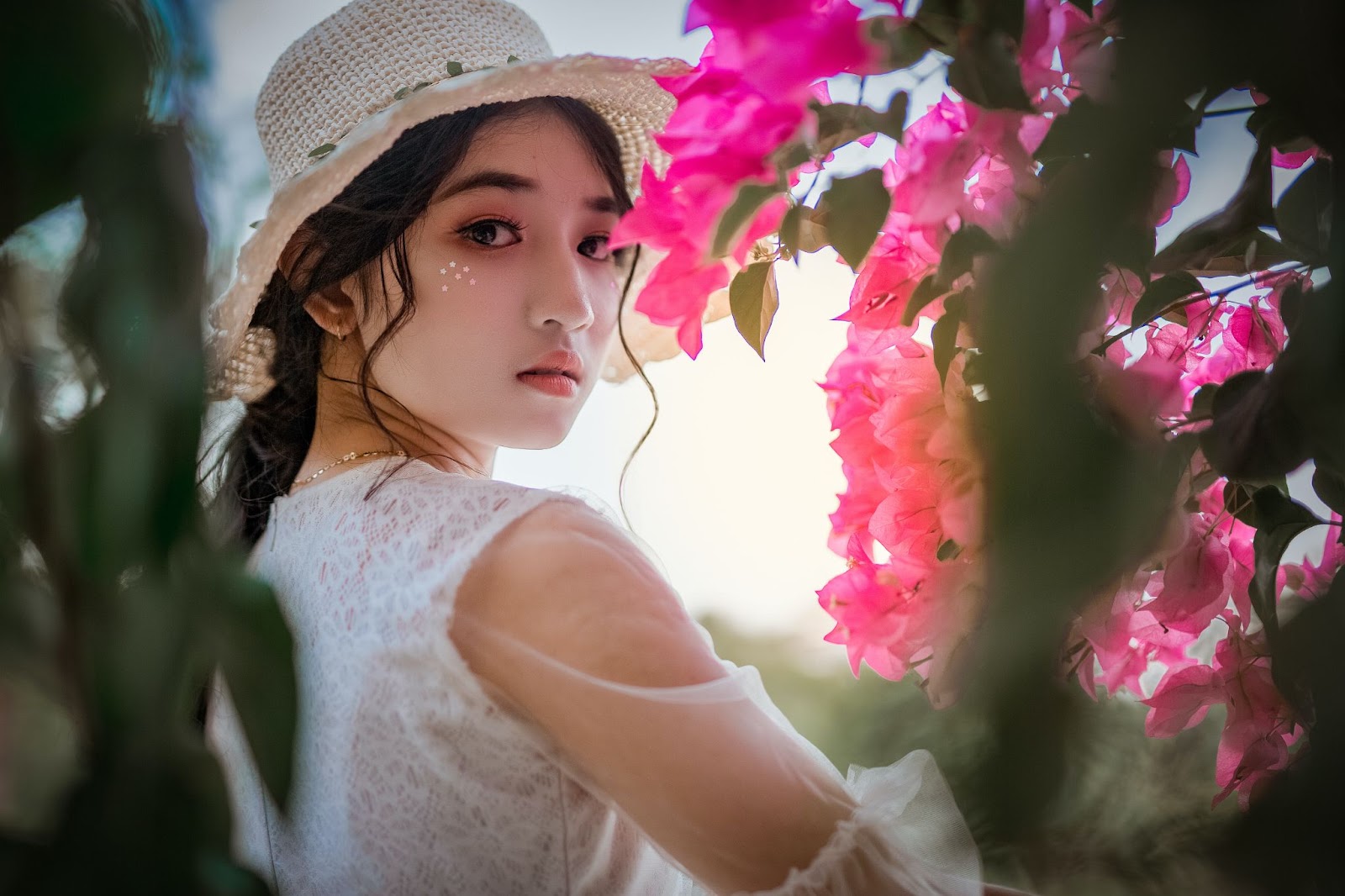 Ulzzang means ‘best face’ or ‘good looking’ in Korean slang and was developed to win beauty contests in Asian countries. It emphasizes poreless skin, long curly lashes and big circular eyes akin to the style of traditional anime girls. By contrast, the Douyin style is named after the Chinese version of Tik-Tok and tries to emulate the sparse brows and distinct lashes seen on K-Pop Idols. Makeup looks in this style often utilise clear mascara and cat eyes to really accentuate the eyes.

Kenealy’s tutorial was fully embraced by the users of Tik-Tok, in a backlash against the previous ‘clean girl’ aesthetic that dominated the platform and caused many of it’s young users to strive for a very unhealthy idea of perfection. At the time of writing, the video had over 3.6 million views!

SHOULD WE BE CONCERNED?

Even though female sadness has been a popular design choice for a long time now, it seems that the crying makeup trend has some concerned. Thanks to the coronavirus pandemic and the lockdowns that came with it, the rates of depression and other mental health conditions in young people is higher than ever before. According to the Harvard Youth Report, more than 50% of all young Americans have experienced feelings of depression and hopelessness.

While some think the crying makeup trend emerged to reflect the current state of the world, it seems far more likely that these videos are simply a way for young people to express their feelings of loneliness and grief to gain a supportive community of like-minded individuals.

It could be argued that these videos are romanticizing sadness for profit or perpetuting a harmful expectation to still look good when you’re snivelling, but as somebody who grew up during the mid 2000s, these make-up trends seem much safer to me than those of the past when people would cut their arms with scissors for reblogs on Tumblr. If you really think about it, is painting your face to mimic tears really any different than acting like you’re crying in a sad music video whenever it was raining in the car?

HOW TO DO THE CRYING MAKEUP TREND?

Thanks to it’s simple nature and a relatively few amount of products, crying makeup is relatively easy for freelance make-up artists of any skill level to recreate. 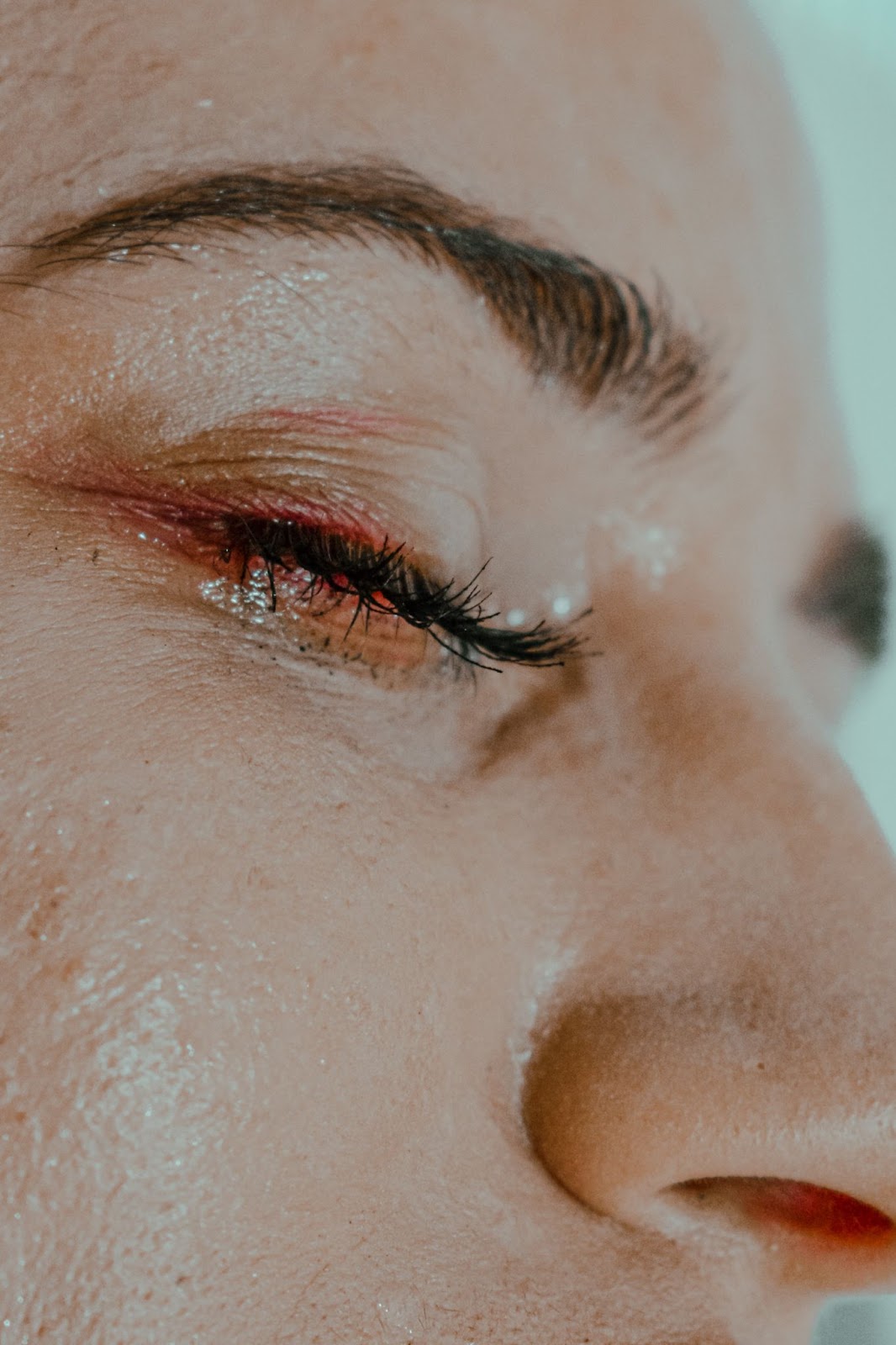 For caucasian skin tones, you want to focus on using different shades of red and pink to flush out the cheeks, brighten the tip of the nose and border the eyes. If you’re working with darker skin tones, you’ll want to use darker reds and purples to achieve the same look. Be sure to concentrate any shiny elements around the lash line to mimic the natural positioning of tears.

The trend’s creator Kenealy insists in her video that the lashes need to be curled in order to accomplish the look correctly, perhaps so they can take the weight of all the non-existent tears. To complete the look, keep the bulk of your lip colour in the centre of the lips, diffuse the colour with a blending brush and add plenty of gloss to make them look as full as possible.

Even if the crying makeup trend is short-lived on social media, having the skills to create a realistic crying face will always be in demand, especially on film sets, in the theatre or for modelling jobs. No matter how you feel about this new trend, it’s undeniable that crying makeup is a valuable technique to add to your Freelancer Club portfolio.