As we all come to terms with yet another stint at home, freelancers are finding creative ways to stay proactive and productive online. Remote collaborations and virtual shoots have been gathering momentum for a few months with freelancers finding new ways to practice their craft and produce work for their portfolio. To get an insight into the process, we spoke with a couple of freelancers about their experience to see how it's done.

Shannon Ledger, a makeup artist based in the UK, and Jens Fricke, a professional photographer working in Germany tell us about their experiences on Virtual Shoots.

1. What was the concept of the shoot?

SL: I did a night shoot. We used colourful lighting to create a little virtual magic.

JF: The concept was to show the isolation of the artists during the first lockdown in March/April 2020. I wanted to shoot them in their home with their everyday clothes on. No posing just natural movements and no fancy clothes like they wear during a show or a live gig. 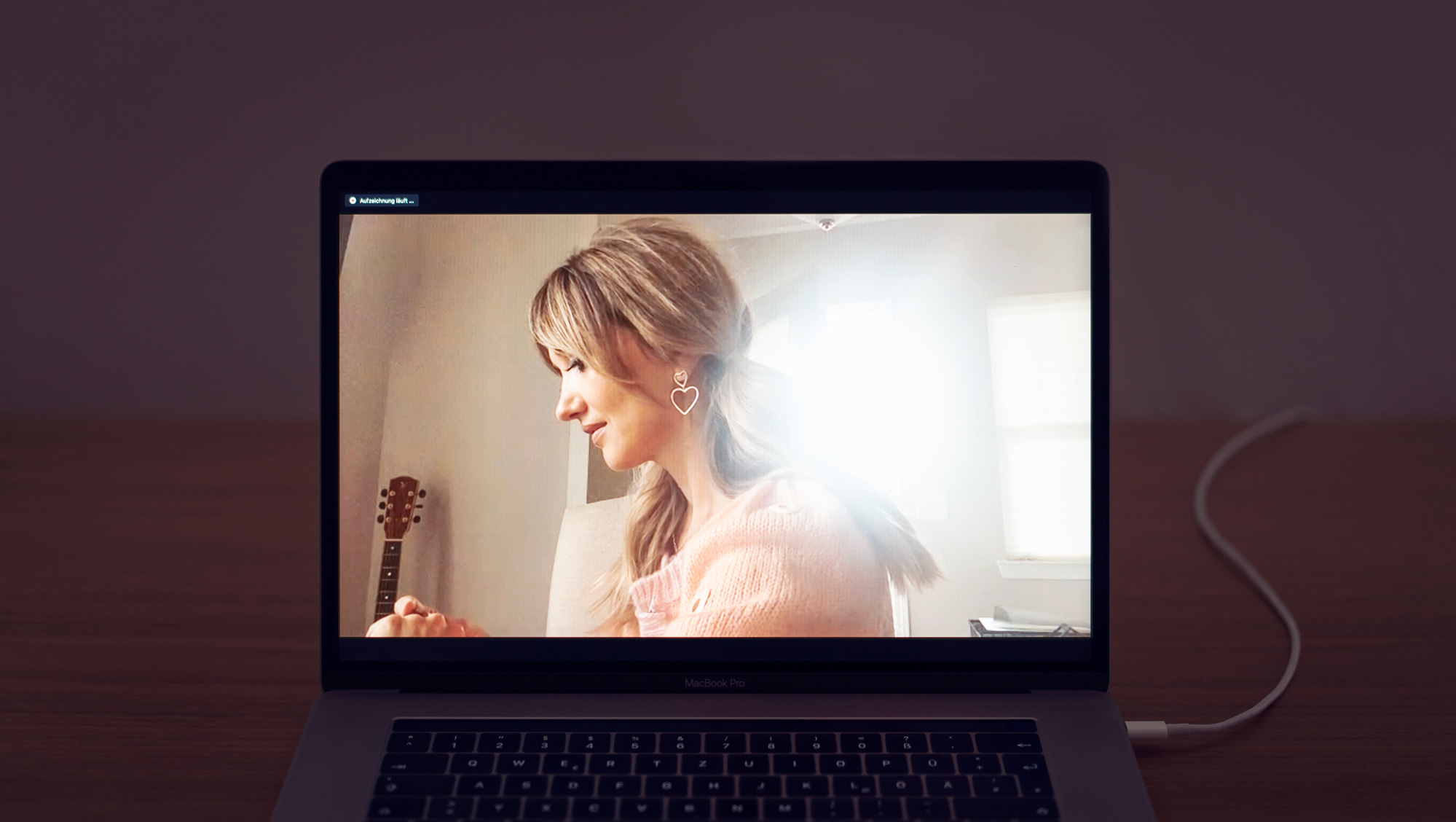 2. How did you prepare for it?

SL: I intensified the makeup a bit since the shoot was taking place through two cameras. I also had lighting options set up so we could try a few options and areas of the house.

JF: I set up my camera straight in front of my computer screen and tried to avoid reflections on the screen as good a possible. I did manual focussing on an element on the screen and did not touch it afterwards. Regarding light or location there was nothing to prepare because I absolutely did not know what to expect. One artist went down to the beach to shoot her but the connection was too bad so she had to go back to her house.

3. What were some of the challenges you faced?

SL: Lighting and effects weren’t always as imagined and it took some guess work and some failed attempts to figure out what worked and what didn’t.

JF: The biggest challenge I had was the sharpness. As everyone is moving a little it is hard to get a really sharp image. But I told the people to hold as still as possible and freeze the pose for a second. And of course the reflections on the screen. So I needed to set my MAC BOOK with the back against a window and then shoot against the backlight. A second challenge was the time difference. Some shootings I did during the day and some at night or in the evening.

4. Were you happy with the results?

SL: The pictures were really cool and unlike anything else I had ever done before.

JF: Yes, everyone was very happy with the results. Some even used the photos for promotion. That made me very happy

5. Any tips or advice for others thinking about a Virtual Shoot?

SL: The subject needs to be ready to put in some work. Unlike a regular shoot, the photographer isn’t there to position themselves for the perfect shot, so the subject has to arrange lighting and positioning for them. It can be a challenge, but worth it.

JF: Well, just be sure your subject does not move to much so you can get a sharp shot. Don’t overdo the post production. Otherwise its all up to you how you want your subject to look. Try different things and have fun. I would love to shoot more of those and try different ideas. 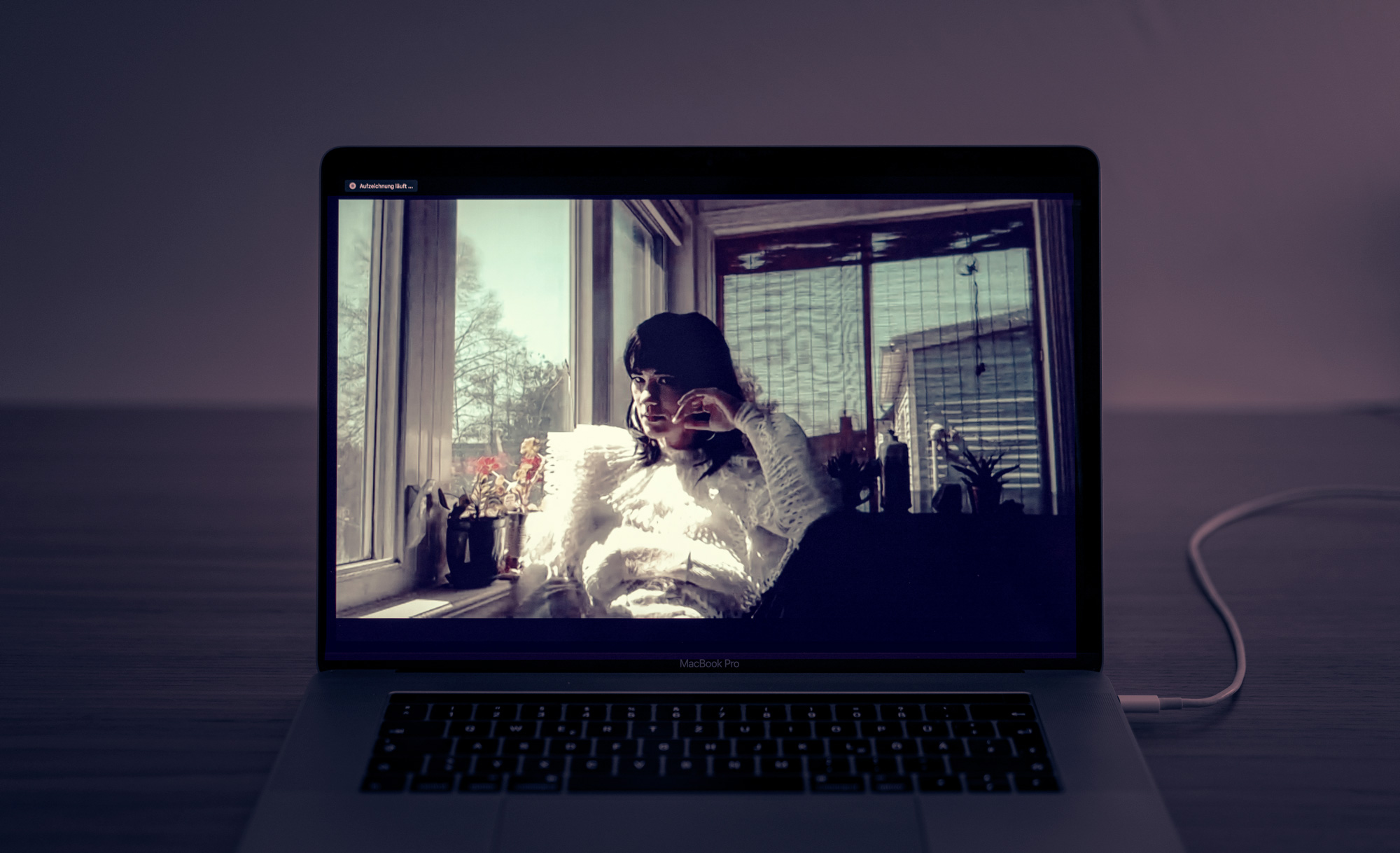