The Article 13 (now also known as Article 17) directive, part of the European Union’s new copyright legislation, has proved controversial since it was announced, with big digital hitters like YouTube and Facebook coming out strongly against it.

The European Union Directive on Copyright in the Digital Single Market, to give it its official name, legally binds digital platforms such as Facebook, Twitter and YouTube to take full responsibility for all copyrighted material that is shared on their websites – potentially including all images, writing and videos. As freelancers are increasingly using the internet to publish their work, and share other freelancer’s work, Article 13 could emerge as a major barrier to our digital freedom.

Although Article 13 is only one part of the directive, this has proved the most controversial. Article 13 sets limits on the sharing of copyrighted material online across the EU, with all online platforms required to vet and remove any material that could be copyrighted. The law does not specify the exact boundaries by which material is copyrighted, but it specifies that platforms are exempt from the directive if it fulfils all three of the following:

‘it has been online for less than three years; it has an annual turnover below €10 million and it had fewer than five million unique monthly visitors in the past year.’

Article 13 is often called the ‘meme ban’ because judges and policy makers cannot decide whether memes, which are technically based on copyrighted images, are copyrighted under this law because they have been modified before being uploaded online. 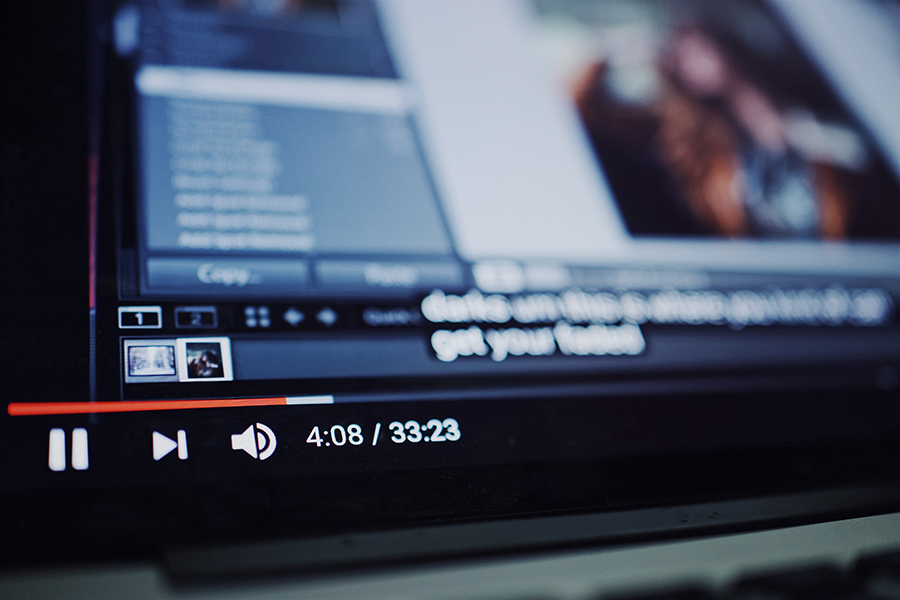 Although the UK voted to leave the EU in 2016 - which is a whole other story - this EU directive is already being implemented, and as the UK is still a member of the EU, the British government is legally required to enact the law.

Opinions within the freelancing community are understandably mixed. According to the Society of Authors, Article 13 will not negatively affect freelancers (focusing specifically on writers) as it will force big digital companies to prevent copyright infringements on their sites. Many freelancers claim that the directive will result in fair payments for content that they produce, stopping people from sharing content indefinitely without a requirement to pay the content producer each time. Beatle Paul McCartney has also come out in support of the legislation.

For news producers, including freelancers, Article 13 will potentially result in increased profits. Search engines will have to find the creators and pay for distributing news stories of any size, each time the articles are used. The directive also puts the control of content back into the hands of creators, with freelancers now able to choose how their content is used and by who. This is undoubtedly a positive.

Other freelancers, however, claim that the directive could prove immensely destructive for their businesses. YouTube, which is the world’s largest publisher (Is it actually a publisher? That is one of the major arguments made by YouTube executives) has announced that it may have to immediately remove videos that could possibly include any copyrighted material. Although exact figures are unavailable, YouTube claims that 85% of its 1.8 billion monthly users watch videos that would infringe Article 13 - which is a lot of copyright content that would have to be removed!

The directive could also force web hosts to prevent the uploading of any copyrighted material at all, meaning that freelance bloggers, web designers, photographers, musicians and anyone who produces anything in their name or for other companies could not host it online. Legal experts argue that this could set freelancing back decades, with all work having to be done offline.

I think the burden of copyright proof, whereby both publishing platforms and freelancers will have to prove that they are not infringing Article 13, may prove too high for small-time content producers. The looming threat of substantial fines for infringements could deter freelancers from taking the risk by working online at all.

Technically, this is where smaller publishers could find an issue as their platforms will have to find new ways to detect copyright material. Current software may falsely flag content as it is unable to detect subtle nuances between text, images or voice recordings. Large digital platforms would find it easier to work with other larger organisations who can carry out copyright checks themselves rather than sole traders without the capacity or finances to do this, thus restricting the work available to freelancers.

How are digital platforms reacting to the directive?

YouTube has been the most vocal opponent to Article 13, openly objecting to EU officials. The video platform has spent $60 million on developing a ‘copyright match tool’ which will help uploaders to avoid the restrictions imposed by the directive. Essentially, when videos are uploaded to YouTube, the match tool will scan all later uploads and alert the first uploader – a loophole in Article 13 permits content to be uploaded online if you are the first to upload it – any uploads after this would be classified as copyright infringement.

Currently, the match tool would also require copyright holders to agree or disagree to all videos that the algorithm thinks may be related to their video.

Article 13 is a complex law that has divided opinions around the world, not just in the EU, and we don’t know yet what exact effect it will have on freelancers, but YouTube are fighting against it through every method possible.