WHY IS UNPAID WORK SO POPULAR

Before we look into why so many freelancers accept unpaid work, let’s look at why it exists in the first place. Businesses by their very nature (and often by necessity) try to keep costs down to help turn a profit. The mentality, particularly in a recession, is not to find the best person for the job but to find the cheapest person for the job and when talented freelancers are willing to work for free it's a no-brainer for the employer.

“Everyone likes something for free”, Alison Bancroft, author of Fashion and Psychoanalysis and passionate advocate for paid work only spoke to me about this matter. "It [unpaid work] became prominent in 2008 with the crash. The economy is in a place where there are too many people and not enough jobs."

There are more freelancers than ever before* due to the introduction of university fees, fewer full-time jobs and a step change in the entrepreneurial market. The result is a substantial freelance workforce that is under qualified, underprepared and fighting for scraps. I asked Alison why employers expect freelancers to work for free. “Their mentality is to get as much as you can for as little as possible". Alison believes that if we continue along this path, there will be a shallow pool of freelancers to choose from who are not necessarily the most talented but rather the ones who have the financial backing to pursue their freelance career. 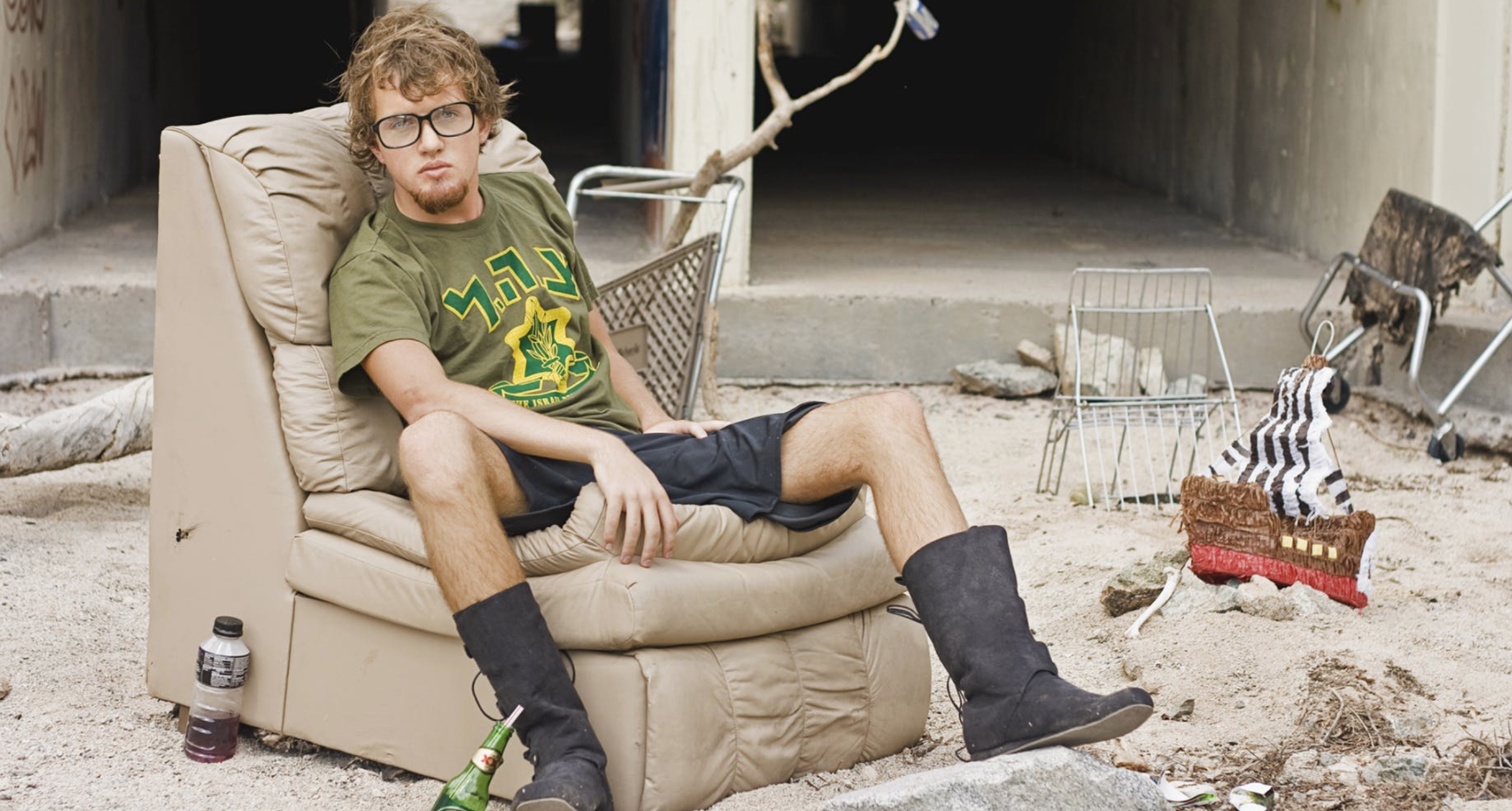 The 3 main reasons that we were given as to why freelancers are saying yes to unpaid were:

Experience, as we've covered in a previous article, is a learning tool that typically takes place during a course or education. If you're self-taught, experience can come from collaboration or test shooting, whereby no money changes hands and there is no commercial gain. Once a service provider is deemed 'qualified' enough to do a job, shouldn't they be remunerated?

The most common argument is that there is no other way to get the job without assisting for free first but why should assisting be unpaid? Gaining experience is invaluable and, of course, you'll rarely learn all you need during a theoretical course but if you are contributing at a professional level should you not be compensated as a professional?

Exposure is probably the biggest grey area of all the reasons given and causes the most confusion amongst freelancers. For a lot of freelancers, having work published in a magazine with a credit is a life's ambition. The idea of conceptualising an artistic idea, putting a team together, producing the work, spending time and money on kit, travel, location, phone calls, and props, then giving it away for free is an anomaly that only exists in the creative industry. There are even magazines who are now charging to review your submission and charging again to publish your work.

Prestige is a powerful motivator for many freelancers. Brand names often use their standing in the industry to attract the best and get what they want often without offering a fee.

So it comes down to where to draw the line and knowing your value. That line falls somewhere between development and exploitation. Next time you are confronted with unpaid work, ask yourself, 'What am I worth?' before accepting the job. If you believe that unpaid work is damaging our industry and would like to make a stand, we're asking freelancers and employers to sign our petition that says NO to unpaid work.

*Source: IPSE. There are now 4.6 million self-employed people in the UK