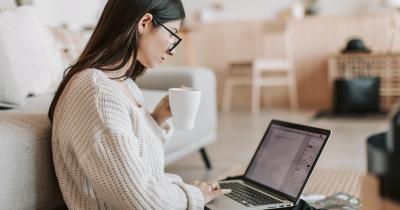 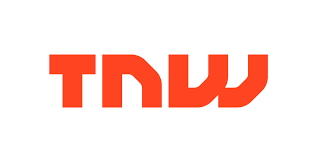 When my team and I ditched our office and transitioned to a freelance-only remote team in 2015, there wasn’t much in the way of a guideline for us to follow. We had launched the previous year with a conventional setup. The company consisted of a small team of full time employees in a pokey office in Shoreditch, London. The core team worked 9 to 6, five days a week and we occasionally reached out to friends of ours who were freelancers to fill skill gaps. Like most startups, we were learning as we went along but the decision to radically alter the company structure felt like we were stepping into the abyss. 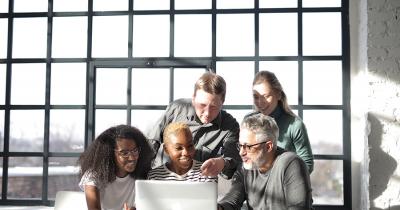 As 2020 draws to a close, half of the UK workforce is working from home (ONS). Thanks to remote work, companies suddenly have access to a wide-ranging talent pool. Having multiple opinions, ideas and cultures represented within a company not only improves productivity and boosts innovation but also creates ways to attract a broader audience. 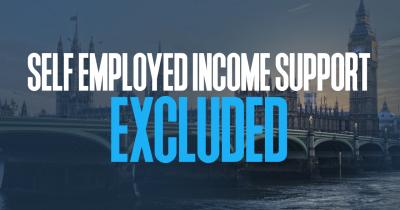 The third SEISS grant has been announced. Great news for some but STILL nothing for the hundreds of thousands who are ineligible. We speak to finance expert Emma James on the current grant, what is available for those who cannot apply and what the future holds for freelancers. 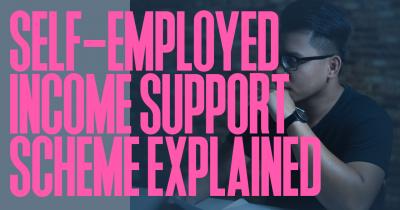 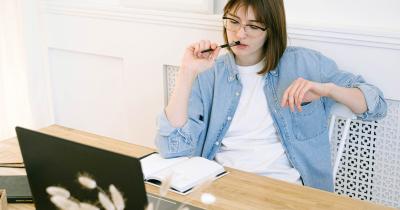 As we continue to navigate our way through this lingering pandemic and an impending second lockdown, startups are trying to figure out the most effective way to run their businesses.