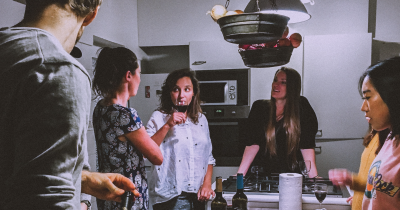 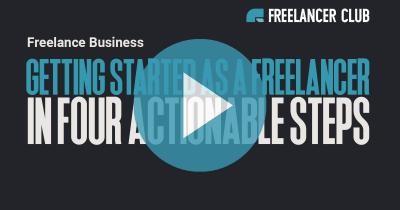 Meet Your Instructor: David Gauthier, owner of Gauthier Media, a video marketing agency for tech companies, and Owner/Head Coach of Freelancing On Demand. David Gauthier, "Slomad", dog dad and agency owner is on a mission to help people turn their skills into a freelance client-getting machine that allows them to work and live on their own terms. Like any new platform you join, it can take a bit of getting used to. Freelancer Club is no different and with our suite of tools, there are loads of features to master if you wish to get the most of out of your membership. We've compiled a series of videos to help you master the tools and features so you can grow your freelance business in no time! The Freelancer Club is delighted to announce a new partnership with Ninety One Living Room, a vibrant creative space located in the heart of Brick Lane, Shoreditch. Ninety One represents our first Club House location in Shoreditch, London. As a Freelancer Club member, you’ll be able to enjoy super-fast Wi-Fi, plenty of comfortable spots to work from both in and outdoors and major discounts on food, drink and even their spacious private meeting rooms for hire. 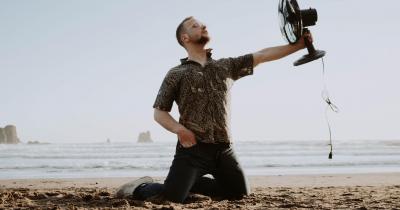 It’s a truth universally acknowledged that a freelancer working at home in a heatwave must be in want of air conditioning. But alas, the majority of us in the UK do not have that luxury.  Temperatures in the UK have reached 40 degrees and do not seem to be dropping any time soon. Since these extreme temperatures will soon be commonplace in this country thanks to climate change, it’s important to know how to avoid heatstroke while you try to complete your to-do list. 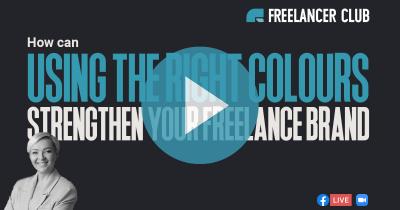 A freelancer's brand says a lot about their services, values and professionalism. A logo communicates more than just a pretty design. However, did you know that colours are a powerful tool when promoting your brand? Certain colours can evoke specific emotions such as happiness, hunger, desire etc... that all play an important role when choosing your visual brand style. 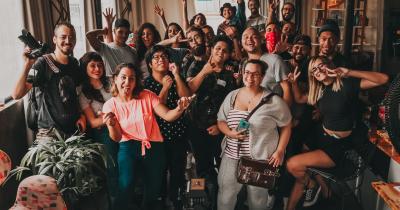 For the self-employed, your career can often depend on the community you surround yourself with. Whether it’s the family member who encouraged you to start a business, the first client you gave to your friend or the colleague who recommended you for a career-altering project; freelancing is all about giving and gaining from who you know. Event photography is often a popular choice for freelance photographers but so many end up pigeonholed into the traditional routine of weddings, concerts and sporting events. However, just beyond the horizon of standard event photography work lay the extraordinary outliers. Enter a small Welsh town named Pendine. The home of a lovely little ice cream shop, a developmental army base and the annual Pendine Sands Hot Rod Races from the Vintage Hot Rod Association.