As COVID-19 cases begin to rise again, freelancers who provide face-to-face services are being left in the lurch once more. Even with minor to no symptoms, the precautionary self-isolation that comes with a positive test renders freelancers unable to work on sets, in offices, at events or shoots of any kind. Make no mistake, there is more than just the direct one-off financial loss on the line. Our client relationships, social lives and mental health are also at risk. Once again, freelancers are being forced to choose between their health and financial stability.

“While you're no longer legally required to self-isolate if you have COVID-19, you should try to stay at home and away from others to avoid passing on the virus.”

Sound advice and positive news that we seem to be through the worst of it, however, it leaves freelancers with a moral dilemma that is all too familiar. 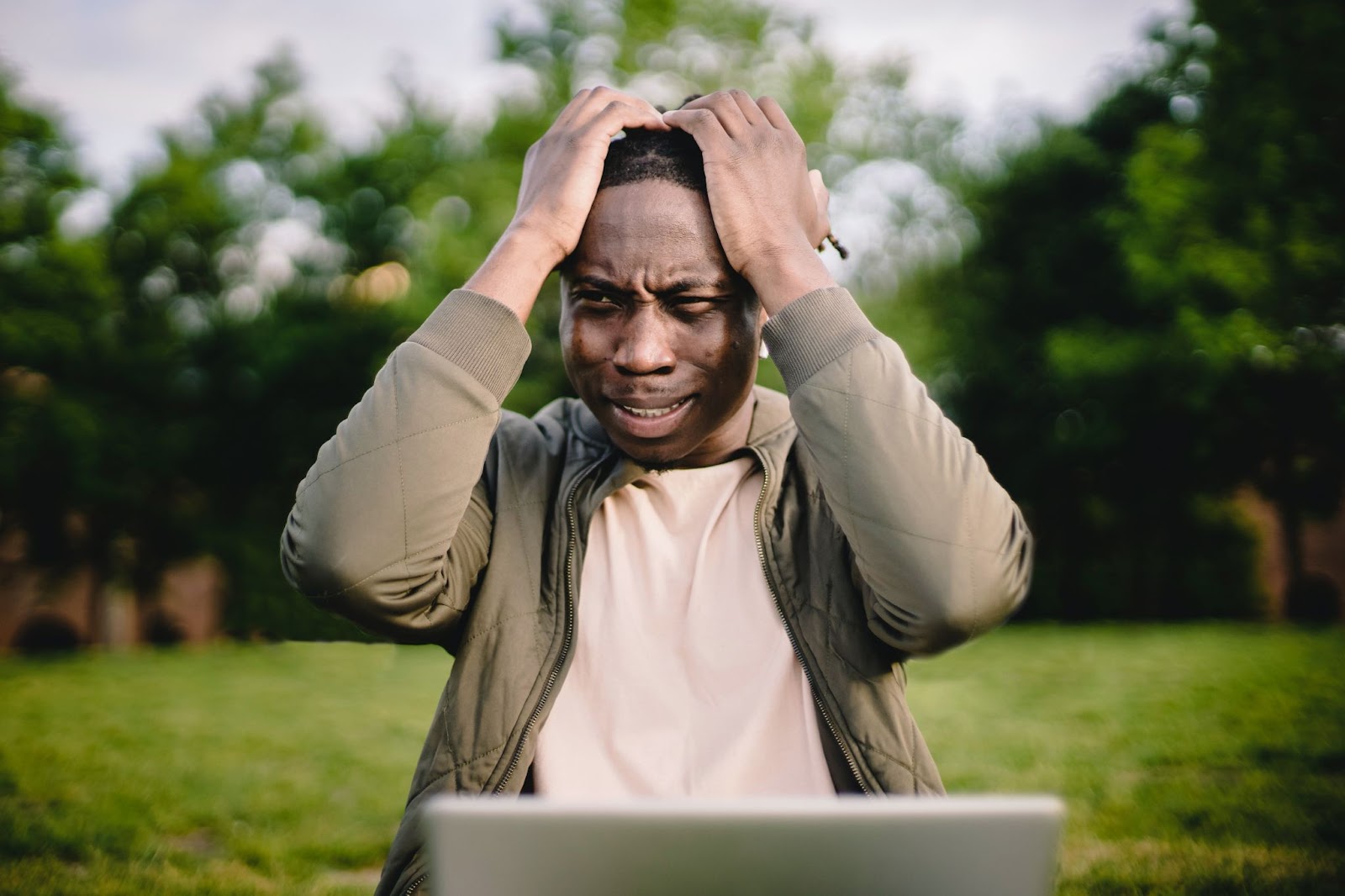 At the height of the pandemic, millions of freelancers across the globe lost their client list overnight as projects, weddings, events, gigs and shoots were forced to cancel as restrictions grew stricter. The government stuttered to provide financial support and freelancers suffered badly. Even when the SEISS came into effect, many freelancers were not eligible and the consequences were grim, particularly for those freelancers living hand-to-mouth. It wasn’t just the sudden stop in work but the outstanding invoices that never got paid that impacted those in desperate need of a financial injection. Freelancers had to scramble to make ends meet by hook or by crook and some were forced to take extreme steps to keep the lights on.

Desperate times lead to desperate measures. Makeup artists, hair stylists and beauticians snuck out under cover of darkness to the homes of their clients whilst photographers and videographers shot in discreet public places to produce work when they should have been locked down. Freelancers were backed into a corner and had to make a decision - risk their health and the health of others or fall into crippling debt.

That was then. Now that restrictions have been lifted and businesses have reopened their doors, the lack of protection for freelancers is yet again highlighted. No sick pay, no financial support, and a knock-on effect that is far more detrimental than it might seem on the surface.

Testing positive for COVID is not the inconvenience it is for those in employment, it’s potentially a week’s worth of earnings down the drain and the possibility of losing clients for good. You see, for many freelancers, they work with multiple clients simultaneously on short-term projects. A product shoot for a day, a makeup job for a few hours, filming a wedding over the course of a weekend etc… If you’re unable to do the work, the client will find another freelancer who can. 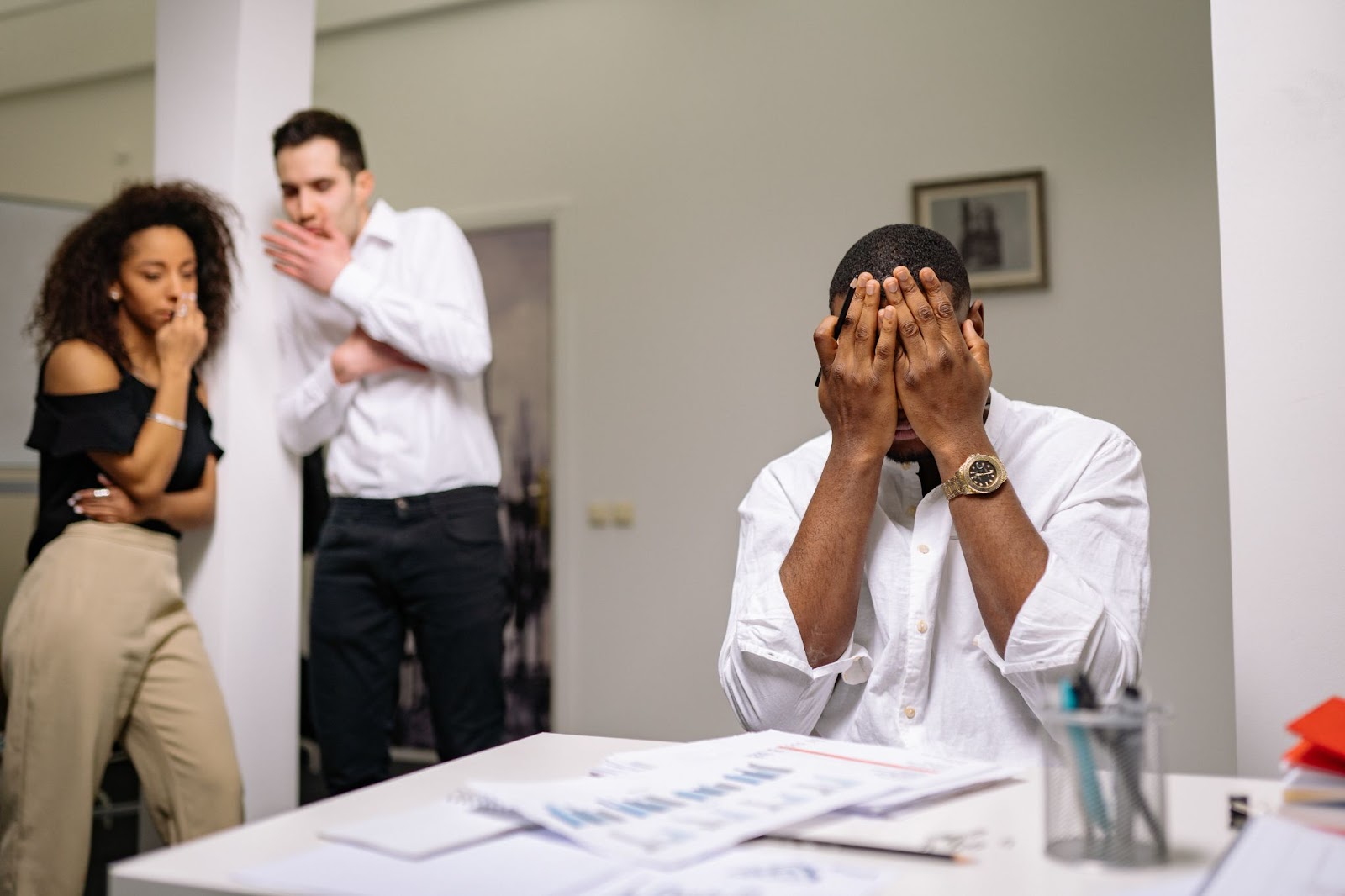 The fear of missing out plays a much more prominent role in a freelancer’s life than many realize. It’s one of the main reasons freelancers accept unpaid and low paid work. If they don’t take the opportunity, someone else will.

There are intangible consequences to consider here too. Not being able to work for a client can have a long-lasting knock-on effect. If the freelancer who steps in does a good job, the client has a decision to make. Do they stay loyal to the freelancer who they’ve worked with in the past or stick with the person who stepped in and produced great results? It’s hard to blame the client, the show must go on, however, from a freelancer's perspective, missing a job also comes with the fear that they may lose the client as well.

If the business and financial implications weren’t enough, getting sick has an impact on a freelancer’s family, social life and mental wellbeing. The consequences of getting sick are so high that many freelancers limit their social activity in general and whilst others are rightfully embracing newfound freedoms, freelancers are stuck in a quandary. Simple put, a freelancer can’t afford to get sick.

Now feels like a good time to revisit the conversation about freelancer’s rights (again) and ask what the government can do to protect the self-employed. The old retort that ‘freelancers chose this life and have to live with it’, no longer applies (did it ever?). 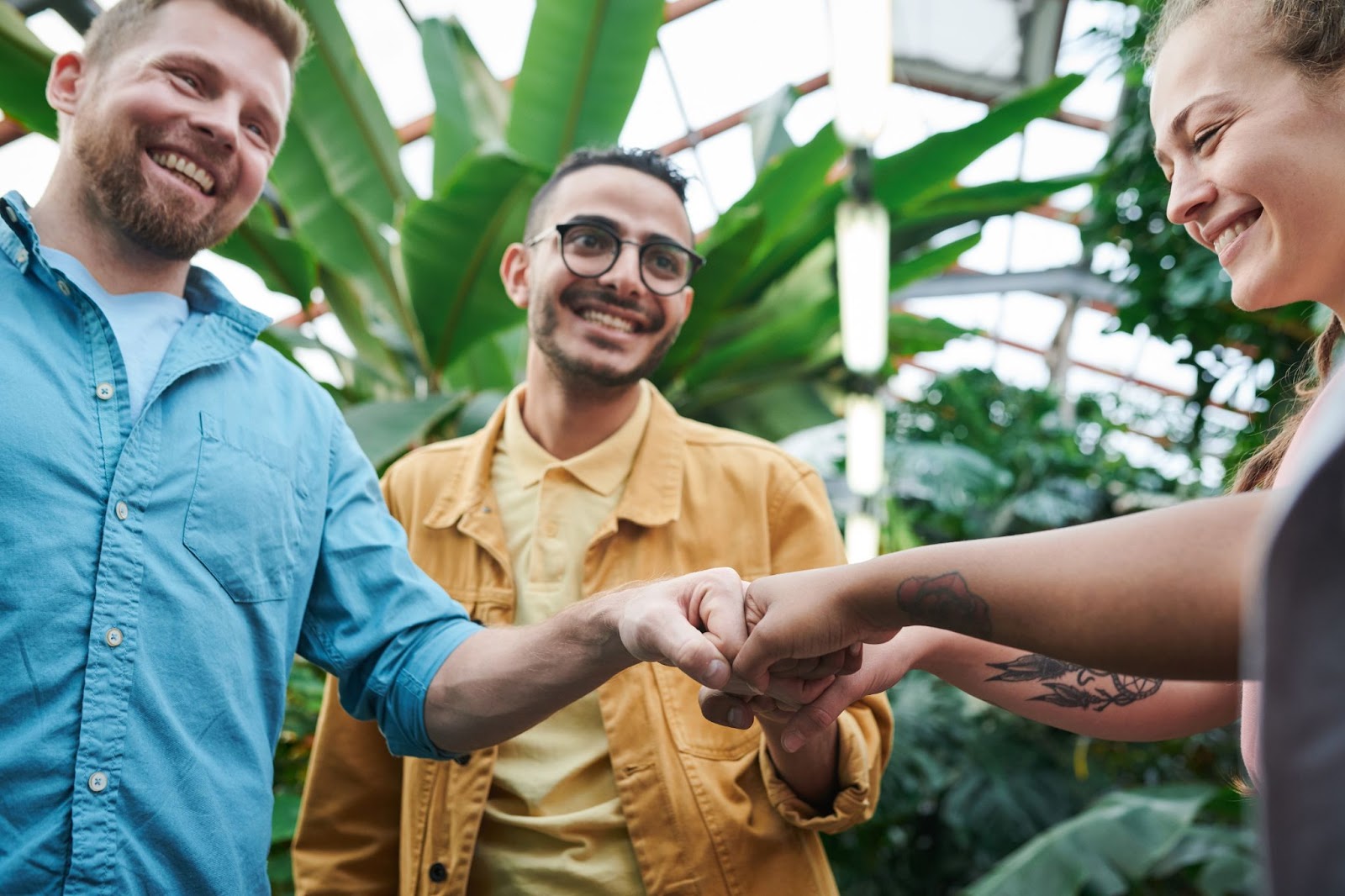 How much longer will freelancers have to live in fear of testing positive? If we’re going to live with COVID, let's put structures in place that protect everyone. Let’s be clear. Offering freelancers support when they are unable to work isn’t a hand-out, it stands to benefit everyone. The self-employed community contributes over £300 billion each year to the UK economy and the last thing we want to do is stunt this growth.

We’re living in extraordinary times and if we’re going to make significant changes, now is the time to act.