How much do motion graphic designers make?

Not sure what the going rate is for a freelance motion graphics designer in the UK?

According to a range of reputable sources, the average motion graphics designer day rate stands at £250 in the UK.

Before you rush off with this figure, set your rate or hire a motion graphics designer, it’s important to understand that there are numerous factors which can increase or decrease this average rate.

These factors include the amount of experience a designer has in the industry, the types of hard and soft skills a designer possesses and the complexity of a client’s project.

If you're a freelance Motion Graphics Designer here looking for advice on rates, click here to browse all freelance design jobs on the Jobs Board.

If you're a company looking to learn more about setting the right price for your job, click below to post a job for free using our 'Budget Projector' tool or read on.

That being said, new grads shouldn’t be expected to work for free or for unacceptably low rates either. 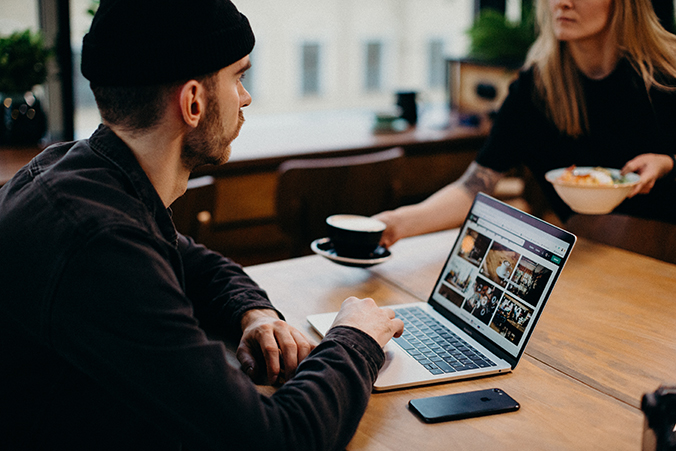 Whether you intend to hire a motion graphics designer or work as one on a freelance basis, it’s important to note that a rate can vary depending on the complexity of a given project.

Before devising a rate, motion graphic designers must clarify what a project enails - for example, is 2D or 3D animation required? Will they have to create or source the artwork or footage themselves that they’ll subsequently animate or will a client provide this material to them?

With regards to hard skills, a designer proficient in multiple software programs used in motion graphics design is likely to be highly valued by clients and hence paid accordingly.

Software programs such as Adobe Photoshop, Illustrator and After Effects as well as programs in video editing, graphic design, 2D and 3D animation, are seen as advantageous for designers to have when negotiating rates with clients.

Motion graphics designers who have a track record of being easy to work and collaborate with and those who take constructive criticism onboard are also attractive candidates for clients to hire.

It goes without saying that a strong combination of these hard and soft skills can positively impact a motion graphic designer’s day rate.

Like many creatives, a freelance motion graphics designer might opt to charge a project rate instead of a day rate.

This is often more suitable for client work that involves several big elements that will take a fair bit of time to work through and complete.

An initial chat between a client and a designer coupled with a detailed brief, will quickly allow both parties to understand which type of rate is most appropriate.

How much do motion graphic designers make?

I hope this article has allowed you to become more familiar with the average motion graphics designer day rate in the UK and the variables that can impact it.

It’s also worth highlighting that unlike other professions where formal education is a mandatory entry requirement, many creatives, such as motion graphics designers, are self taught.

What uni you went to isn’t really an indicator as to how skilled a designer you are in this field. Instead, clients tend to assess potential candidates based on their experience and their portfolio  work to date.

So, if a motion graphic designer's work looks like it would lend itself well to your brand, there’s no reason why you shouldn’t bring them onboard.

Liked this piece? Check out our articles on graphic designer rates and videographer rates.