FREELANCING IN NUMBERS - HOW COVID IMPACTED AN INDUSTRY

I recently took a look at how the make-up, hair and beauty industry recovered post-Covid. While that sector experienced a surprisingly positive upswing after 2 years of lockdowns, forced closures and social distancing measures, other industries weren’t as lucky. Every year, IPSE, the UK’s only not-for-profit association for the self-employed, and Kingston University take a look at the demographic and occupational trends for the self-employed in the UK. By comparing the annual reports from 2019, 2020 and 2021, we can see the real impact the Covid-19 pandemic had on freelance workers.

Back in the distant land of 2019, before the world had been ravaged by the coronavirus, freelancing was experiencing a new boom with a 53% increase in the amount of freelancers since 2008. This brought the total number to a whopping 2.1 million people- that’s over 6% of the UK’s workforce! Around 15% of all British freelancers were working in artistic, literary and media occupations making this by far the most popular sector, having doubled in numbers over the previous 11 years. The rise in social media meant that 9% of freelance workers worked in the video, photo and audio industry. 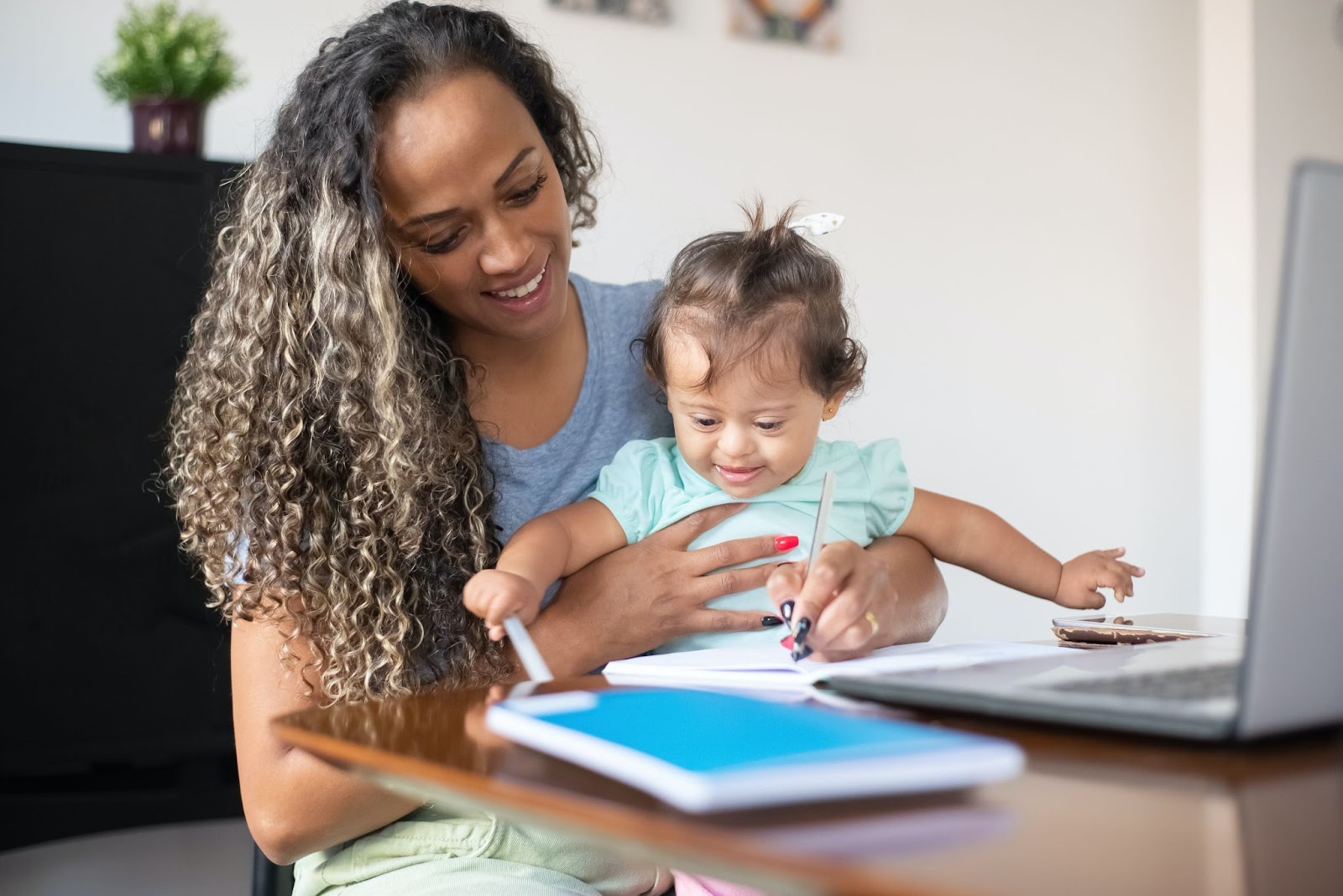 Although self-employed workers remained overwhelmingly male and middle-aged, a workforce more representative of the modern population started emerging. Over 42% of freelancer workers were women and 14% working mothers, an increase of 79% since 2008. The younger 16-29 age group experienced an increase of 12% on the previous year, though the most represented age group was still the over 40s sitting comfortably ahead at 50%. As a female freelancer in her twenties, it’s great to see that so many others my age are seeing the benefits in pursuing a freelance career. It wasn’t too long ago that women were a rare sight in the workplace, now they’re contributing billions to the economy every year in their droves and still having babies whilst they do so!

We are also seeing positive change around diversity. Although 88% of the freelance workforce was white, there was a spike from the east with Bangladeshi workers increasing by 123% and Pakistani by 29%. Over 44% of freelancers were registered as disabled, even higher than those with disabilities who were employed which was only 38%. Being able to choose your own hours, clients and workloads gives people with disabilities back their independence which is crucial to living a happy self-sufficient life.

As always, the majority of freelancers in 2019 could be found in the capital or the nearby South East, although London did actually have a slight decline of 6% as the living costs continued on their upward trend. Scotland had the fastest growth of the year with over 24% more than in 2018 and despite all this, it was actually Manchester that was chosen by MonkeySuperMarket as the number one city in the UK for freelancers due to the combination of work opportunities and low property costs.

The freelance sector contributed over £160 billion to the British economy adding an extra 11% to the previous year’s total. However, many freelancers were reporting over 20 days per year lost in collecting back payments since 4 out of 10 companies were always late in paying their freelance costs. Maybe they should have switched to upfront payments with these clients! 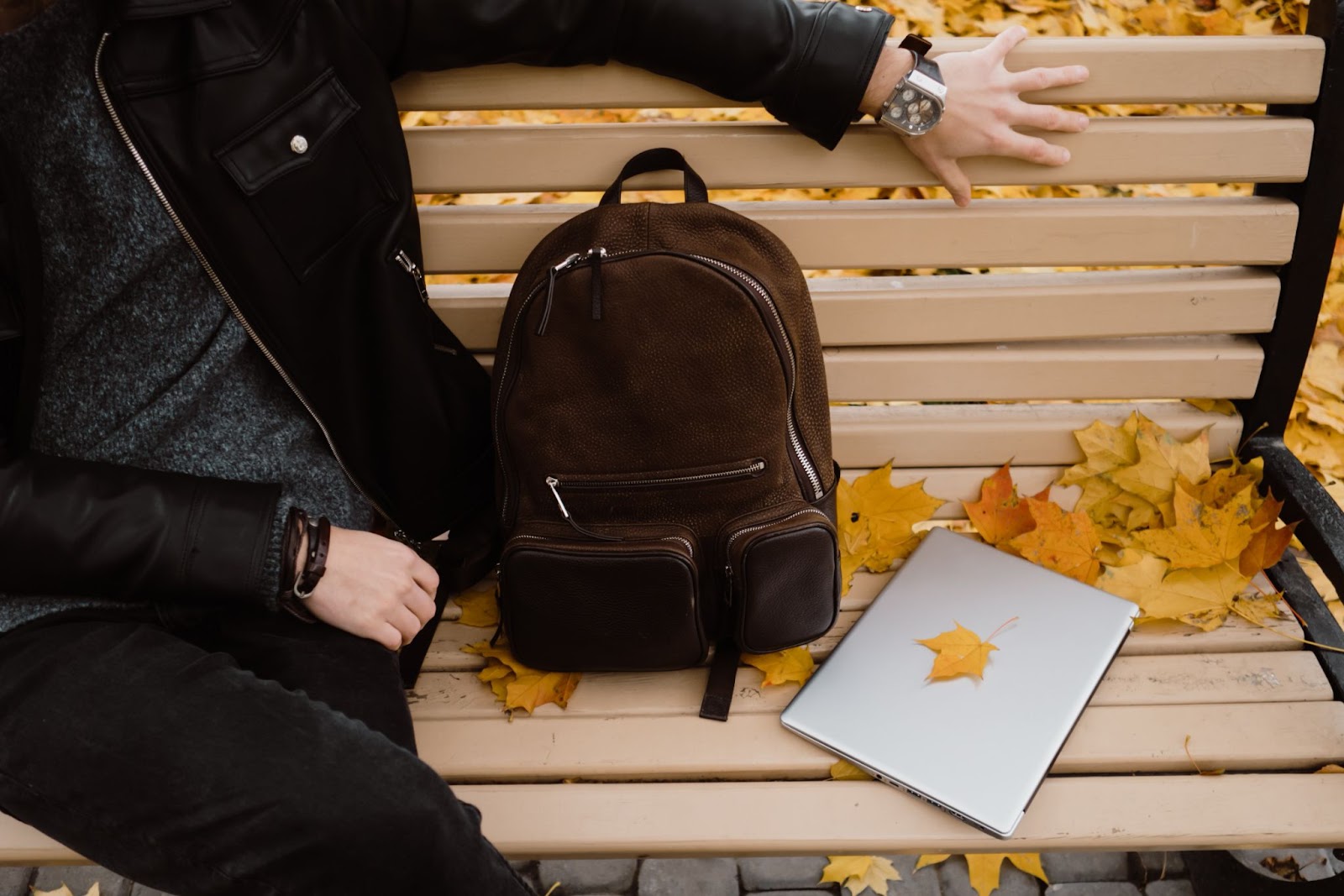 Despite the lockdowns of 2020, the freelance industry actually saw an increase of 1% bringing the total to 2.2 million. There was a 3% increase in highly skilled freelancers and a 6% increase in the number of women. Freelance working mothers saw an increase of 13% as they turned to remote work while the lockdowns kept them home with their children. The rise in remote working also caused an increase of 17% in design occupations with more than 12,000 people switching to this career. Once people got used to remote working they realised they performed better under their own steam. Freelancing is a natural next step for people who prefer to work remotely as it allows complete control over their schedule, workload and working environment. Control is the optimal word. Since I live in a busy city area near a school, it can get very noisy during the day which makes it hard for me to concentrate. Since switching to freelancing, I can choose to work during the evening hours when there is less noise, allowing me to focus on getting my words in order.

Over 15% of freelancers started pandemic businesses giving the industry an influx of new talent, however since the newly self-employed were excluded from the government Self-Employed Income Support Scheme (SEISS) many of these failed within the year as there wasn’t enough work to support their businesses without financial assistance. As more of the face-to-face client work dried up, the number of freelancers claiming benefits rose sharply. The Job Seekers allowance saw a 69% spike in applicants, claimants to the new Universal Credit scheme shot up by 345%, people requesting Income Support increased by 294% and those asking for sickness and disability benefits rose by 102%. Even the regular benefits for housing or council tax reductions, carers or children doubled their pre-pandemic levels, though pensions and tax credits dropped by 12% and 23% respectively.

Unfortunately, while London’s self-employed population hovered around a steady 24% and the South West’s and Wales’ increased by 35%, the North lost over 28% of their freelancers during 2020. Since the North East has some of the country’s most deprived areas, the massive amounts of lost income affected these areas disproportionately. Over 70% of freelance businesses across the country were negatively affected by the pandemic, with over 10% seeing their turnover reduced by more than 90%. 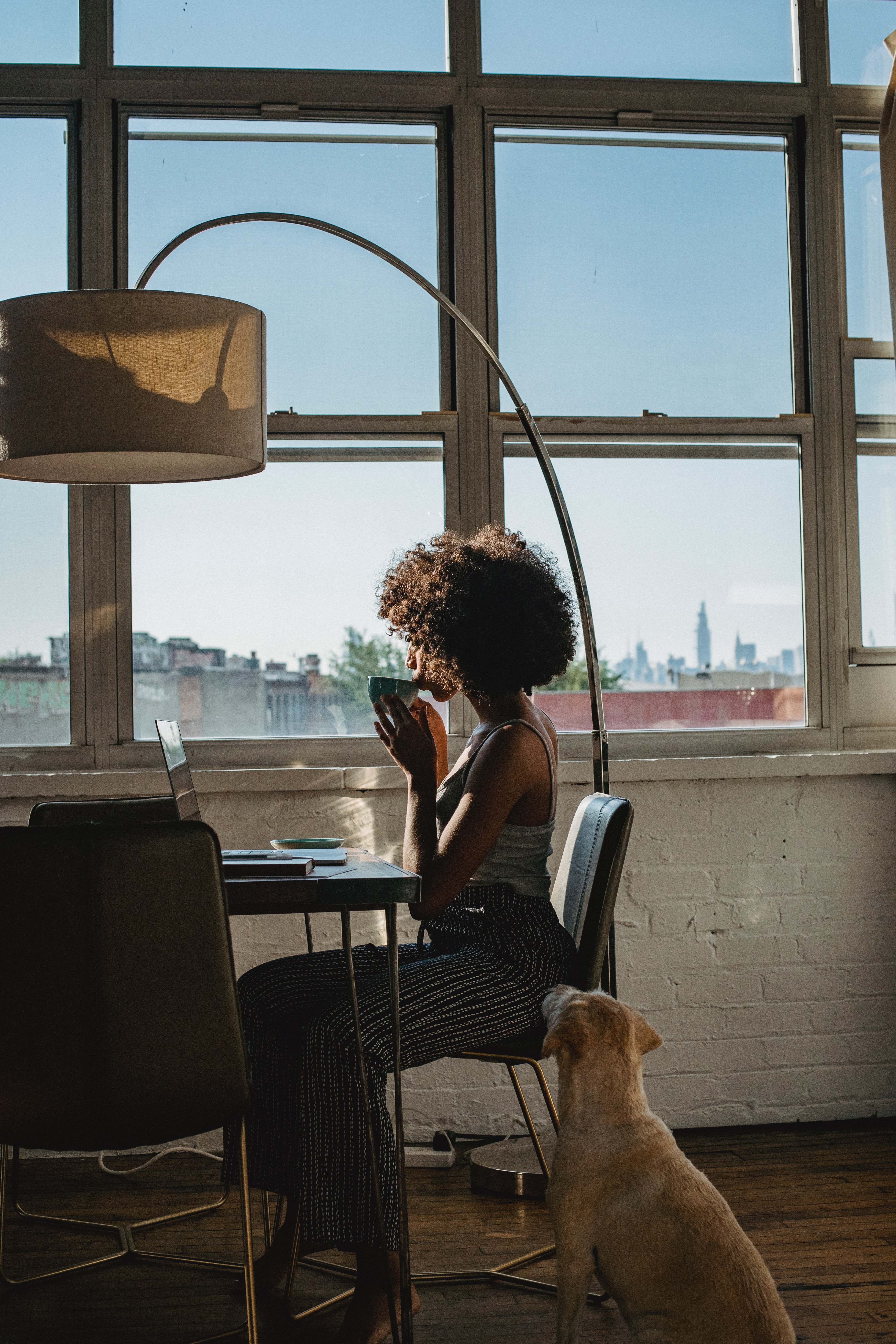 Thanks to the IR35 reforms introduced in April, the recovery efforts in 2021 were hampered by the confusing legislation, fewer contracts and higher competition resulting in the number of freelancers dropping by 11% in a single year. The total dropped to 1.9 million, a decrease of nearly 14% from before the pandemic. I’m sure I don’t need to tell you how perplexing the IR35 rules can be. Since the legislation is so open-ended in a lot of areas, everyone I ask has a different interpretation of the meaning. Even my accountant had trouble understanding the new changes, so you can imagine how confused I was as a brand-new freelancer! These issues caused the numbers of highly skilled freelancers to shrink by 9%, with the numbers of male workers in these positions falling by 14% though they still dominated the openings. Whilst the rates of working mothers dropped by 14% and women in senior positions fell by 30%, the overall number of female freelancers continued to rise by 2%. Workers in artistic, literary and media occupations now account for 17% of all British freelancers, an additional 2% increase on pre-pandemic figures, though the number of freelance designers dropped by more than 50% since 2020.The Universal Credit scheme had a further 34% increase in petitioners as freelancers were forced to slash their day rates by an average of £100 to compete with the crowd after the changes to IR35; though the income support scheme has seen a reduction of 59% and sickness and disability payments subsided by 33% as dedicated government programs were set up for providing assistance. London’s freelance sector had a further decline of 16%, though they were not as badly affected as the West Midlands and Scotland who both saw downturns of more than 20%. But it was good news for Welsh workers as they experienced an increase of 44% in their freelance workforce.

Though the coronavirus saw dramatic losses of income for most of the freelance sector in the UK, more than 57% of former full time workers are now earning more than before and over 74% feel they are happier since switching to freelance. Nearly 1 in 6 freelancers started their self-employment journey as a direct result of the Covid-19 pandemic but despite the numerous problems encountered over the last 2 years, business owners are more confident about their long-term success than ever before. The IPSE Confidence Index shows that their confidence in the performance of their businesses over the next 12 months has reached its highest levels since 2015!

Covid took a lot of things from a lot of people over the past few years. While it’s great to see the freelance industry recovering, there still a long way to go before we get back to where we started and even further to make the much-needed improvements to the sector as a whole. Many pandemic businesses failed within the first year due to a whole heap of confusing regulations and fierce competition over a limited supply of clients, but the ones, like mine, left clinging on are living proof that freelancers can succeed during these difficult times. The kinds of freedom and flexibility you get with freelancing is unlike any other types of employment I’ve experienced, no matter what industry.

I don’t know about you, but I don’t plan on returning to office life anytime soon.

Here at the Freelancer Club, we have many resources to help you recover your freelance business after the coronavirus. You can find collaborations with other freelancers, apply to job offers, learn new skills or attend one of our events or meetups. There is a treasure trove of information in our resources section with Documents, Guides and Articles for every situation you may encounter in your freelance journey.