WILL FREELANCERS HAVE TO REPAY THE GOVERNMENT FOR COVID SUPPORT?

How much will we have to pay back?

A question many freelancers have been asking themselves since March 2020, when Rishi Sunak hinted that self-employed workers may have to repay the government for the state support they received during the pandemic.

Countless freelancers lost work when Covid hit British shores and it was only after extreme pressure was applied to government officials (Freelancer Club being one of the most vocal) that they took action to provide some of these workers with financial support. 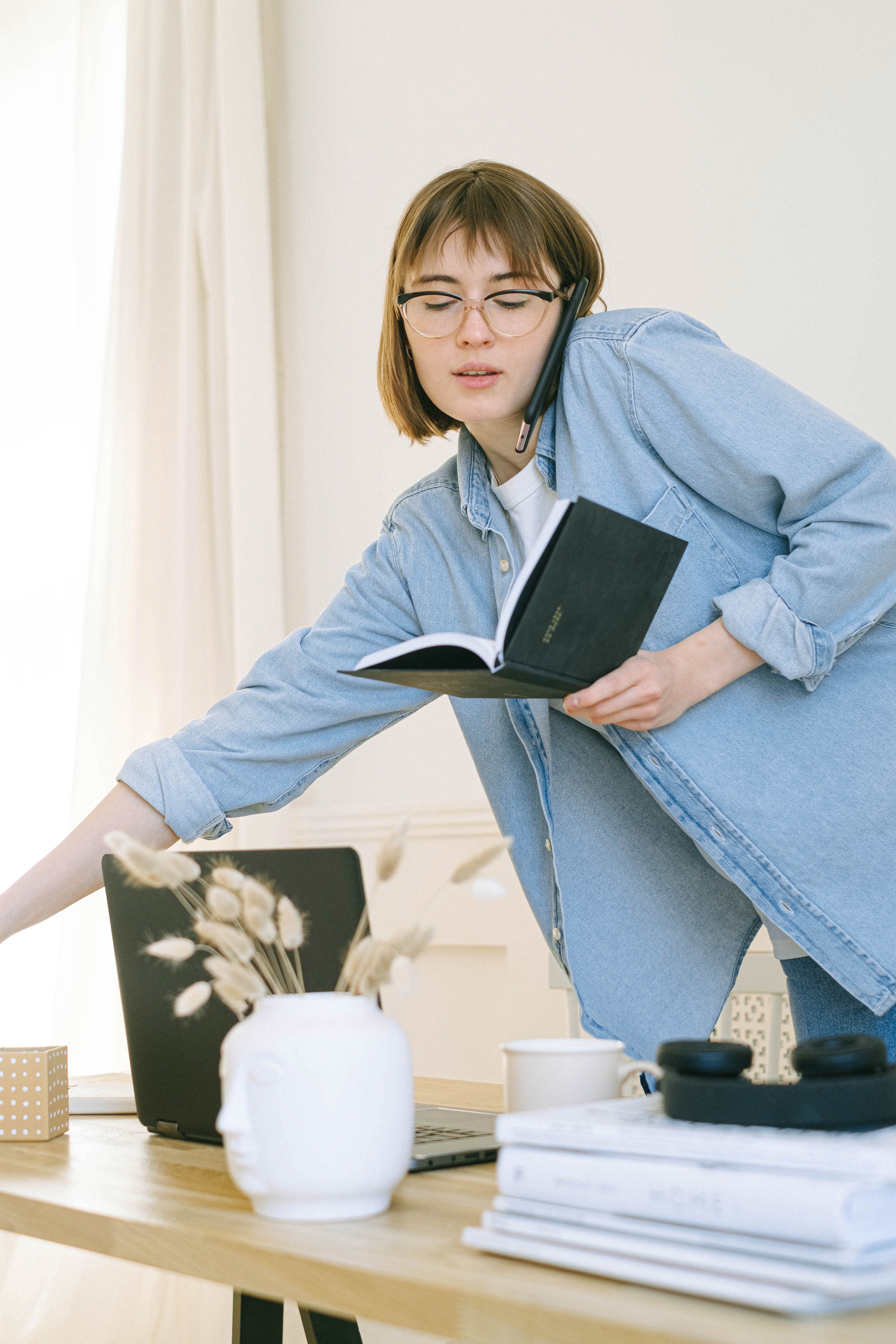 When Rishi Sunak finally announced details of the SEISS scheme in March, he subtly suggested that self-employed workers could very well be hit by a tax increase down the road.

The chancellor said that the self-employed were not pulling their weight with regards to their contributions in comparison to those working in full-time roles.

“There’s currently an inconsistency in contribution between self-employed and employed”, Sunak said.

So how much will freelancers be expected to contribute?

Well, this remains to be seen.

Tax experts like George Bull from RSM, have suggested that freelance workers will be expected to repay the government in the form of national insurance contributions, but the government has yet to confirm their intentions.

When the pandemic hit, the self-employed were one of the last groups of workers to be supported.

Simply put, we were an afterthought.

The SEISS grants have been a lifeline for the freelancers who’ve been able avail of them. They’ve enabled those who’ve lost a substantial amount of work to keep a roof over their heads and food on the table for their families.

Freelancers manage their money quite tightly at the best of times, but since the pandemic hit, we’ve become even more rigorous with regards to our spending and saving habits. We need to know what’s coming down the line so that we can plan ahead.

If the chancellor has plans to make us pay for the crucial supports we’ve needed since March, we’d appreciate it if he gave us due notice and appropriate detail on the matter.

We’d rather not be treated like after thought again.